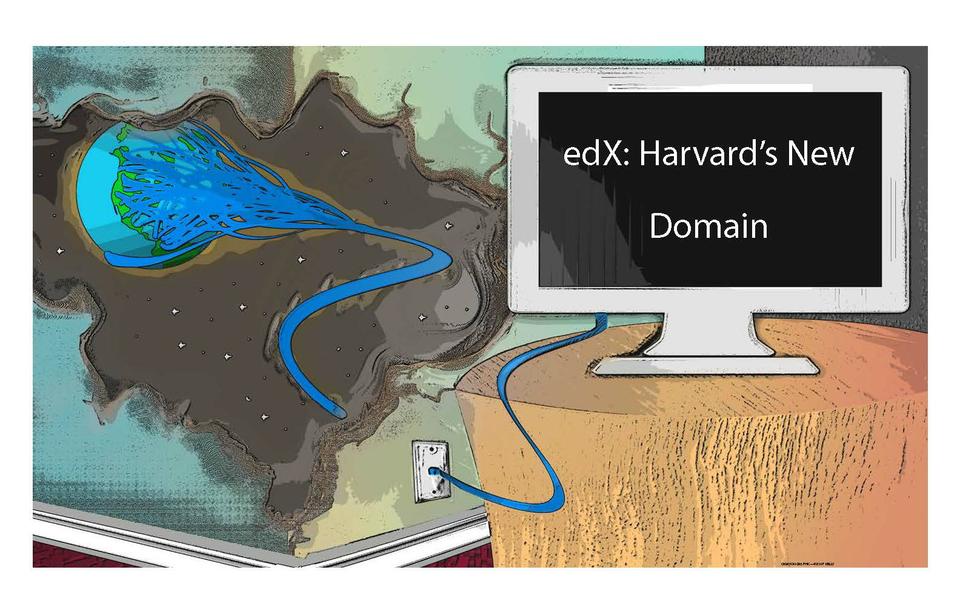 Come tomorrow, the number of people taking Harvard courses will grow by over 100,000.

Monday is the first day of school for HarvardX—a platform through which the University offers online versions of Harvard courses.

HarvardX currently offers two courses—CS50x: "Introduction to Computer Science I" and PH207x: "Health in Numbers: Quantitative Methods in Clinical & Public Health Research." Each has no prerequisites and is an online adaptation of the courses offered through, respectively, Harvard College and Harvard School of Public Health.

Upon passing CS50X or PH207X, users earn a certificate issued under the name HarvardX.

HarvardX is the University’s contribution to edX, a joint non-profit virtual learning initiative run by Harvard, MIT, and University of California, Berkeley.

Harvard and MIT announced the creation of edX this past May, pledging $30 million each in support of the venture. UC Berkeley joined in late July.

While BerkeleyX and MITx classes for this school year began as early as September, tomorrow is the first day of both Harvard courses.

When it was first announced in May, University President Drew G. Faust described edX as an initiative that "opens the possibility for transformation through education to learners around the globe."

"[EdX is] a partnership that will change our relationship to knowledge and learning," she said.