Are All Final Club Members Really White and Rich? Our Survey Says No. 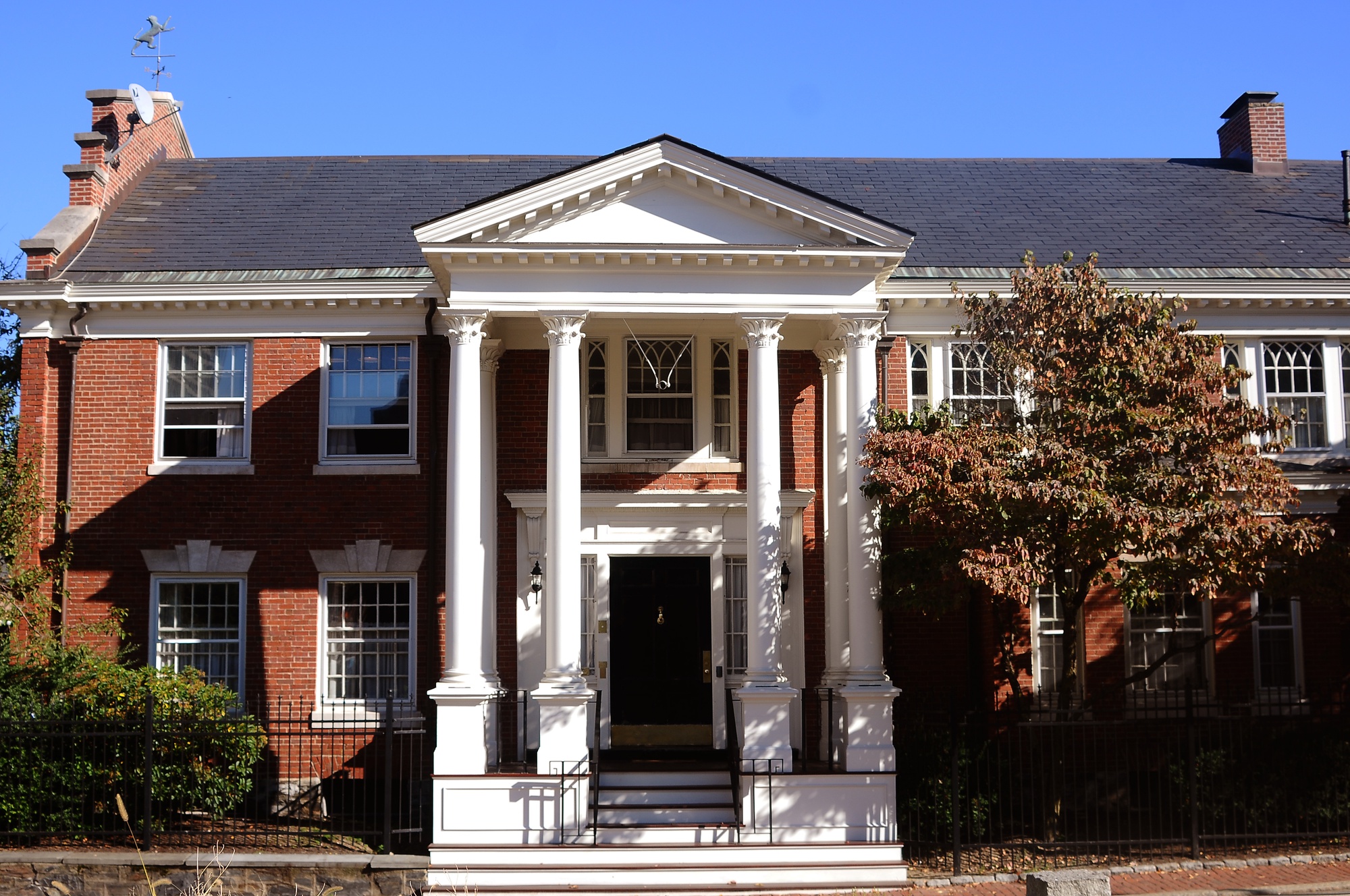 With punch season now in full swing, it’s time to present the results of Flyby’s first-ever Final Club Survey. The online survey was emailed out last month to 4,838 sophomores, juniors, and seniors, and was partially or fully completed 1,927 times (though it should be noted that individuals could have taken the survey more than once). In the second installment of a six-part series on the survey results, we take a look at the demographics of the self-identified final club members who answered our questions.

Whether or not they’re in a final club or only entered the Owl once to use the bathroom, most Harvard students are familiar with the stereotype of the final club bro.

The results served up only a few curveballs.

Final club members are apparently more likely to be legacies than those who aren’t. Twenty-four percent of respondents who said they are in final clubs reported that one or both of their parents had attended Harvard College, compared to just 13 percent among those who said they had not been punched.

Wealthy students also appear to be disproportionately represented in final clubs. And while 26 percent of those respondents who indicated that they are current final club members reported a combined parental income of more than $500,000 a year, only 11 percent of respondents who said they had never been punched said they were within the highest combined parental income bracket.

But look a little closer, and the stereotypes break down, if only a little bit.

Finally, not all club members are rich, either. Forty-four percent of self-identified final club members reported that they receive financial aid from the College and 21 percent reported a combined parental income of less than $80,000 a year.