Frightening Films for a Spooky Night In

By Nathan A. Cummings • 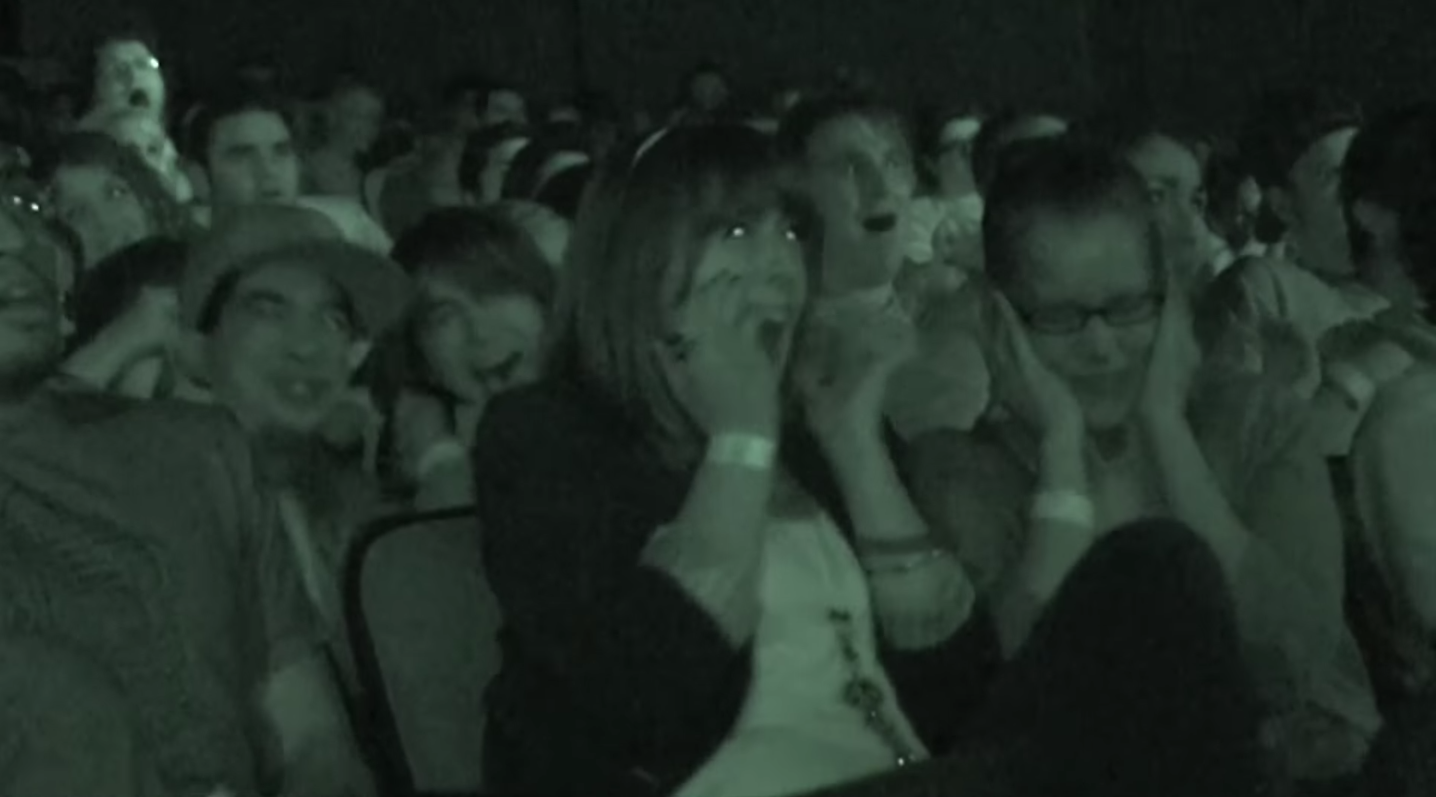 What’s Halloween without a few spooky movies and TV shows to enjoy with friends? Here are a few Halloween classics to help you embrace the spirit of the season and procrastinate while studying:

The Twilight Zone
This show is proof that American Horror Story didn’t invent scary TV. The Twilight Zone terrified our parents when it first aired in 1959, and now it’s our turn. For some creepy classics, try “Nightmare at 20,000 Feet” (starring William Shatner) or “Eye of the Beholder.” All five seasons are available on Netflix, so the Zone is officially open to visitors.

Young Frankenstein
OK, so this one might not be all that scary, per se. But scream junkies will be sufficiently weirded out by Gene Wilder’s hair and Marty Feldman’s eyes, while the rest of us enjoy the nonstop Mel Brooks comedy. Frau Blücher!

The Nightmare Before Christmas
To all jaded souls out there, no one is too old to enjoy Tim Burton’s creepy-cute masterpiece. For full nostalgic effect, we recommend grabbing a cadre of friends and singing (or wailing) along.

Addams Family Values
For those of us who live further away and won’t be making the trip home for Thanksgiving, The Addams Family reminds us how quickly family gatherings can go south—especially when your nanny is a gold-digging serial killer, your baby has a moustache, and your cousin is a walking mass of hair.

Ghostbusters
With rumors of a remake with an all-female cast flying around like slimy ghosts, now is the time to revisit this classic horror-comedy. Poltergeists, angry marshmallow gentlemen, and the catchiest theme song in modern memory make Ghostbusters a must-see for any Halloween movie night. Plus, even the best zombies have got nothing on Bill Murray’s deadpan stare.

Cabin in the Woods
We recommend watching this one last. This is the horror movie that will forever change the way you watch horror movies. The premise: five college friends arrive for the weekend at a remote cabin in the middle of the woods. Just like every other slasher/zombie/mutant werewolf flick you’ve sweated through, right? We won’t spoil anything, but prepare to be surprised—and terrified.