Prepare for the Hammonds-Clark UC Administration 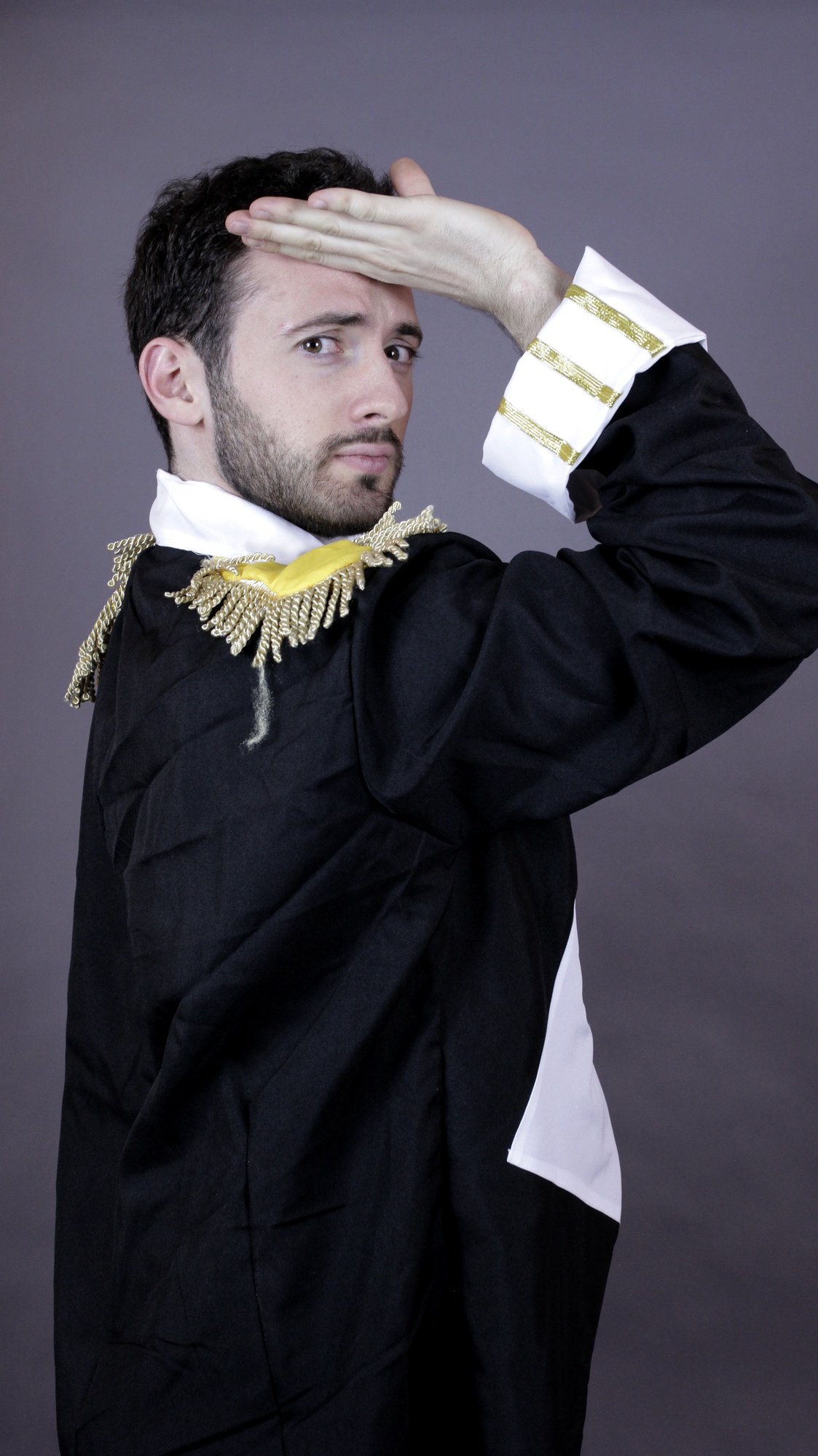 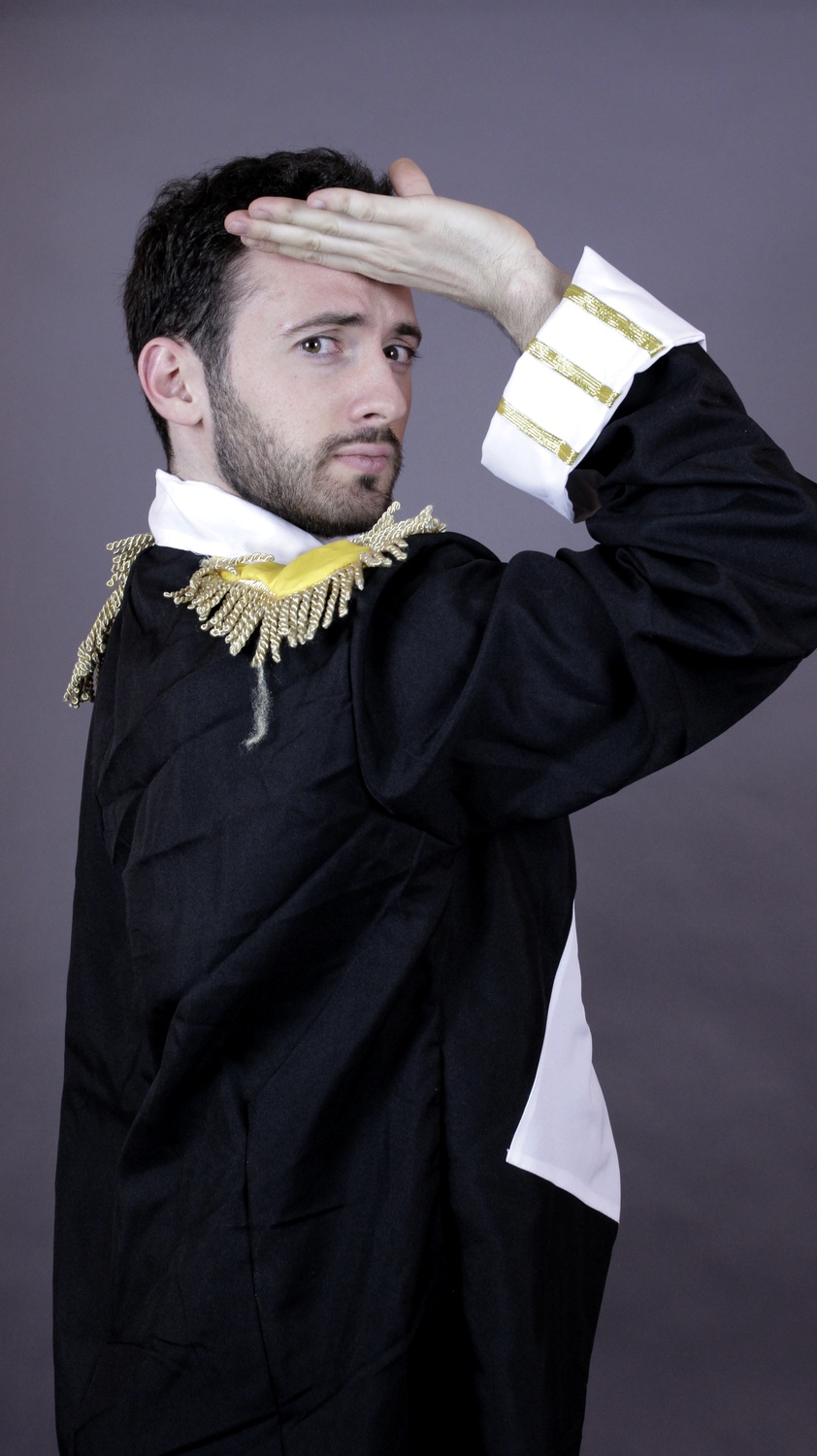 It looks like the reign of the Undergraduate Council’s “Comedian-in-Chief,” in all its costume-donning, sword-wielding glory, was short-lived.

Or that’s what UC President Gus A. Mayopoulos ’15 and Vice President Sietse K. Goffard ’15 want you to think. In an email sent out to undergraduates at just about midnight on April Fool’s Day, the duo announced their “resignation” and the incoming rule of their so-called successors—former Dean of the College Evelynn M. Hammonds and former UC presidential candidate (and Mayopoulos’s roommate) Sam B. Clark ’15.

“Sam is enthused to be taking the UC back from us to end, in his words, ‘Sietse's unspeakable tyranny’ and ‘Gus's abhorrent and privileged cultural appropriation of 19th Century French culture,’” the supposedly disgraced UC leaders wrote.

We wonder how administrators in University Hall are reacting to this sudden changing of the guard. Perhaps UC President Hammonds, herself the former College dean, will have more luck in securing increased University funding for student groups than her predecessor.