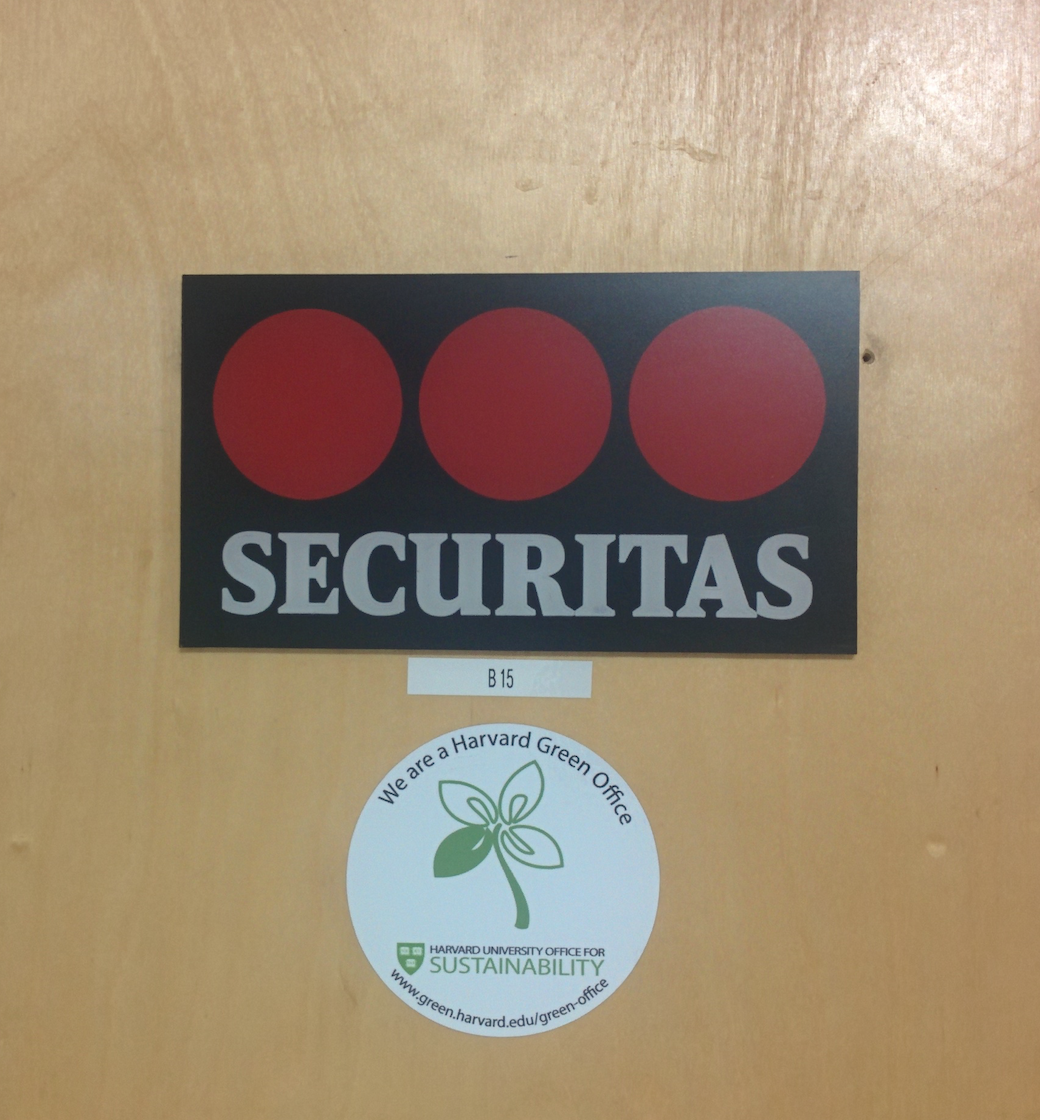 As my recent trip to Manhattan confirmed, Harvard is not as creative as I previously thought.

Turns out that Securitas is not a play on the word “veritas.”

It was late summer. I was waiting in line to watch a concert at Central Park, just minding my own business, trying to hide my simultaneous excitement and annoyance with the youths around me.

I get to the security entrance of the concert when I notice that the man who patted me down—his name was Freddie—was wearing the Securitas jacket I always associated Harvard’s friendly security force.

All of a sudden, I was transported back to walking down Harvard Yard, observing HUPD officers ride around in their electric tricycles and Securitas officers meandering about, securitizing things or something.

How could it be that the people I entrusted to protect me at Harvard were also in New York City? Did they follow me here? Is this part of Harvard’s plan to make sure that students feel secure at all times, even once they leave school? Great job, Harvard.

Or so I thought. Turns out that Securitas is a Swedish security company that has outposts all over the country. Harvard, you’re not as original as I once thought.

Sidenote: It also turns out we aren’t original in our motto.

Here’s a short list of other colleges with the word veritas in their motto:

*Note, there are also a bunch of other international schools with the same motto.