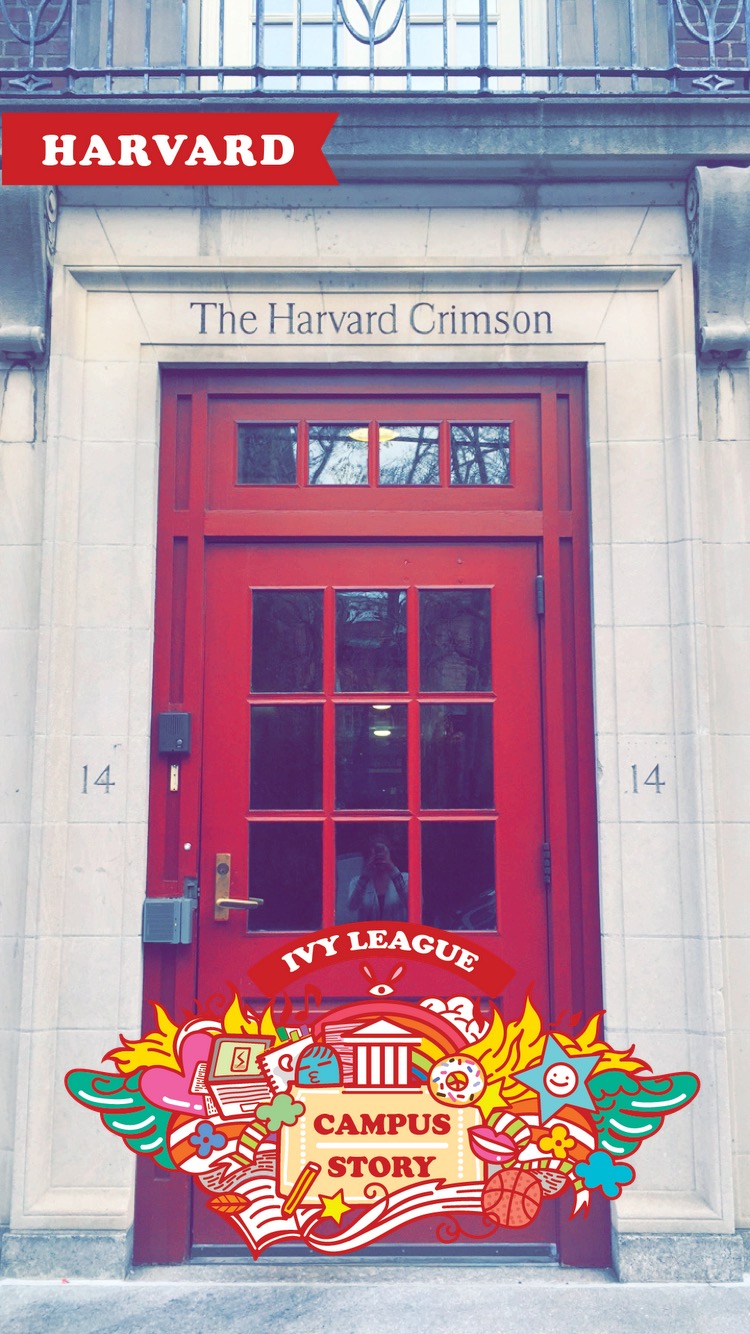 A picture of The Harvard Crimson, complete with Ivy League Campus Story sticker, hooray. By Olivia A. Nicholls

Snapchat is constantly coming up with new ways to try and keep us entertained. One of the most recent additions is the Ivy League Campus Story, providing us with a live update of what is going on at the other seven Ivies. What started as an average live update has turned into a wildly interactive, intercollegiate social media experience. Since only people on an Ivy campus can see the live story, there are a number of things you would not understand if you haven’t been keeping up-to-date with the live streams, including:

These always seem to start randomly, and take off extremely quickly. Some of the Ivy Challenges have included the Sunset Challenge, the Acapella Challenge, and that one weird dance that looks more like a gallop than anything else. These friendly competitions might feel like spam, but occasionally they offer up a good laugh.

People on the Ivy League Campus Story have taken to giving shout-outs to their best friends/brothers/sisters/cousins across the Ivies: “Hey, it’s Sarah from Dartmouth, shout out to my best friend Courtney at Brown!” And then a few stories later, “Hey it’s Courtney from Brown, shout out to Sarah at Dartmouth!” There are usually several of these sprinkled into every 24-hour period. Who knew there were so many power-couple friendships and families out there?

In addition to talking to friends, students have not hesitated to publicly confess their love for people they have viewed on the campus story. Every 24 hours, there are at least three posts that go somewhere along the lines of: “Princeton guy in the blue shirt, I love your eyes.” So if you peep a cute guy on the football team in the background of someone else’s snapchat, shout him out, and top it off with a heart-eyed emoji. It’s possible he might even snap you back. The beginning of your Ivy romance could start here.

The most noticeable part of the of the Ivy League Campus Story might just be the lack of Harvard presence. Many a Harvard student has tried and failed to get their ten seconds of Ivy League fame on Snapchat. It just seems how hard we try, none of our snaps make the cut. We have to do better.