50 Shades of Grey: Worth the Watch? 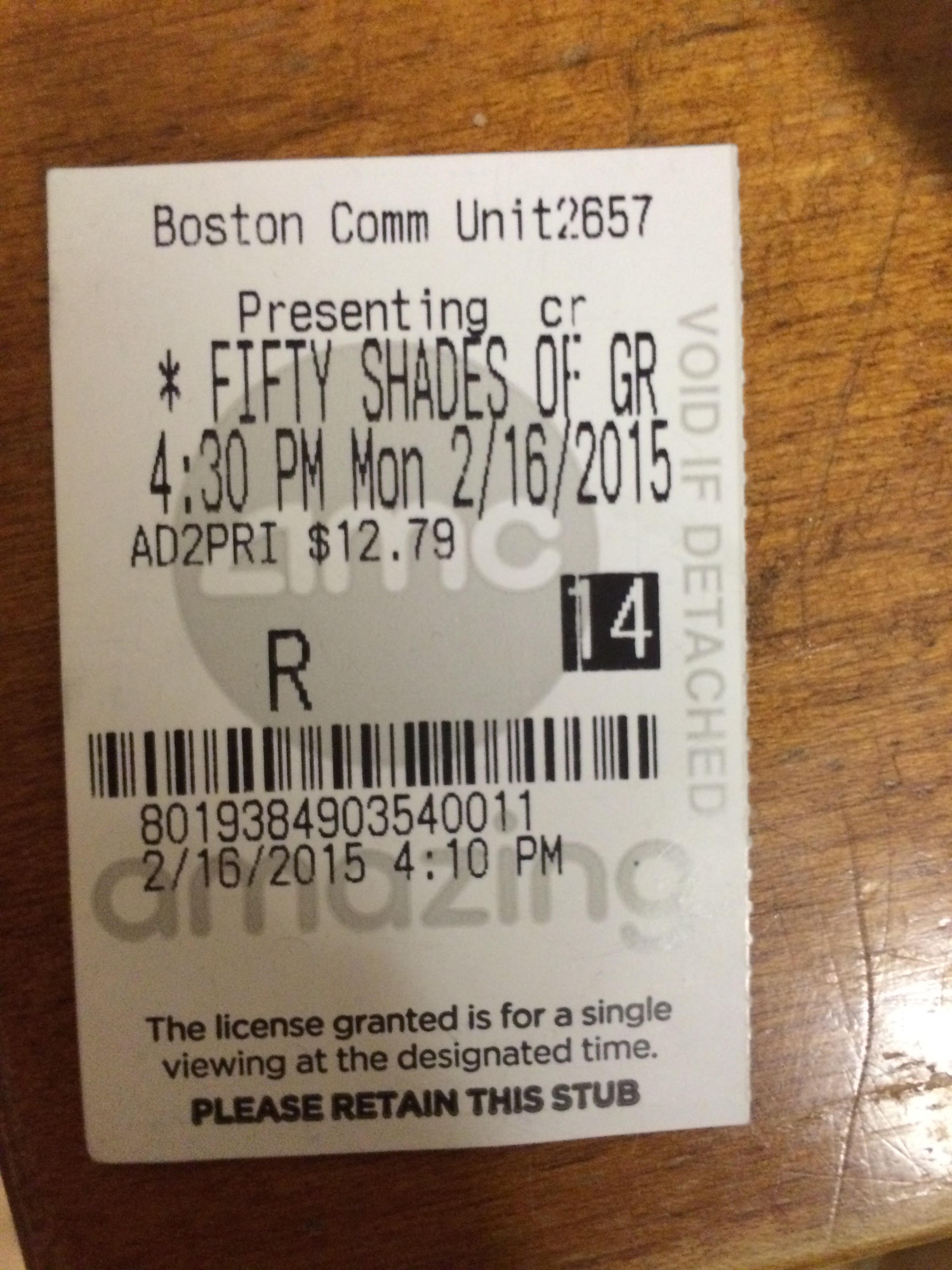 Will YOU see Mr. Grey?

Like every other single girl on Valentine’s Day, I went to see 50 Shades of Grey with my friends to avoid the crippling sadness of being alone. You’d think seeing a movie about two people in a ‘relationship’ of any sort would make anyone’s feelings of loneliness worse, but honestly, I left that movie glad that I have no obligation to anyone and could not be less likely to be asked to sign any non-disclosure agreements or contracts. The only downside to that is no one is going to mail me first edition books or buy me a BMW.

Rotten Tomatoes gave it a 25% tomatometer rating with a 50% approval rate from audiences, but do those numbers really do it justice? It made over $93 million when it opened this weekend, which has to count for something, right? Viewers have strong opinions on every detail of 50 Shades, but delving into all of the feedback may be too overwhelming. Other than the obvious (the sex scenes), there are some important aspects of the film that need to be considered if you want to go see it:

Dialogue: Honestly, who wrote this script? Every conversation is painfully awkward. Not a single character in this cinematic masterpiece has any tact or subtlety. Luckily, you’ll be able to share some laughs with everyone else in the theatre suffering secondhand embarrassment from these uncomfortable interactions.

Ana and Christian: Christian Grey is scary controlling. He won’t let Ana make plans without telling him, makes rules for every aspect of her life, and shows up in her apartment unannounced. This is actually a really hard part of the movie to deal with, and definitely could be a deal breaker in terms of interest in the movie.

Soundtrack: They had not one, but TWO Beyonce songs. I think we can all agree that the soundtrack is the real reason to go see 50 Shades.