You Can Always Tell a Harvard Man 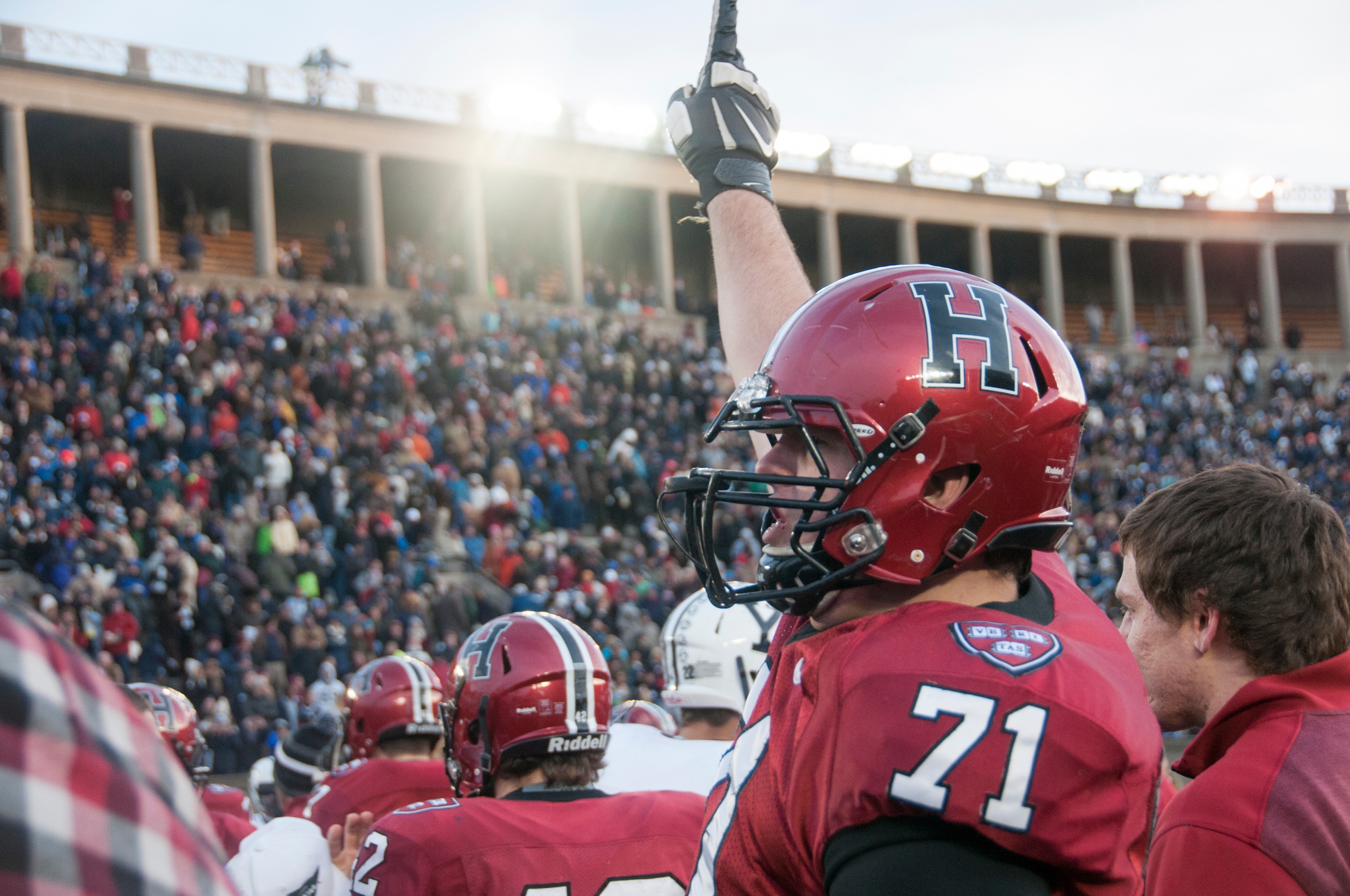 Let's set the scene. Harvard v. Yale, 55 years ago. Richard P. Bissell '36 decides to pen the instant classic You Can Always Tell a Harvard Man. The novel discusses what apparently distinguishes a Harvard man from a Yale man, among other things. You can check it out for yourself in Widener if you want a couple of choice insults to carry with you into New Haven. However, if you’re like most students and don’t have time to be perusing the stacks in your free time, here are just a few highlights:

“‘Did you go to Harvard?’ is the first question your average royalty asks on meeting an American...This attitude is a source of irritation to Yale men and causes them to recite in loud voices many very naughty jokes at Harvard’s expense.”

The question, “Did you go to Harvard?” still upsets Yale grads as much as it excites Harvard grads. In previous generations, they could “recite in loud voices many very naughty jokes at Harvard’s expense,” but now they apparently repeat the same joke.

A Harvard grad and Yale grad met in the bathroom during halftime of The Game. The Harvard graduate said, "Didn't they teach you to wash your hands at Yale?" The Yale grad responded, "They taught us not to piss on our hands."

“If you live in Bridgeport you can save a lot of carfare by going to Yale instead of Harvard.”

“In fact non-Harvard people have even been known to take what might be interpreted as an unfriendly attitude toward America’s Greatest University.”

Once again, Yale falls short of Harvard. It’s only the second-most arrogant school in the country.