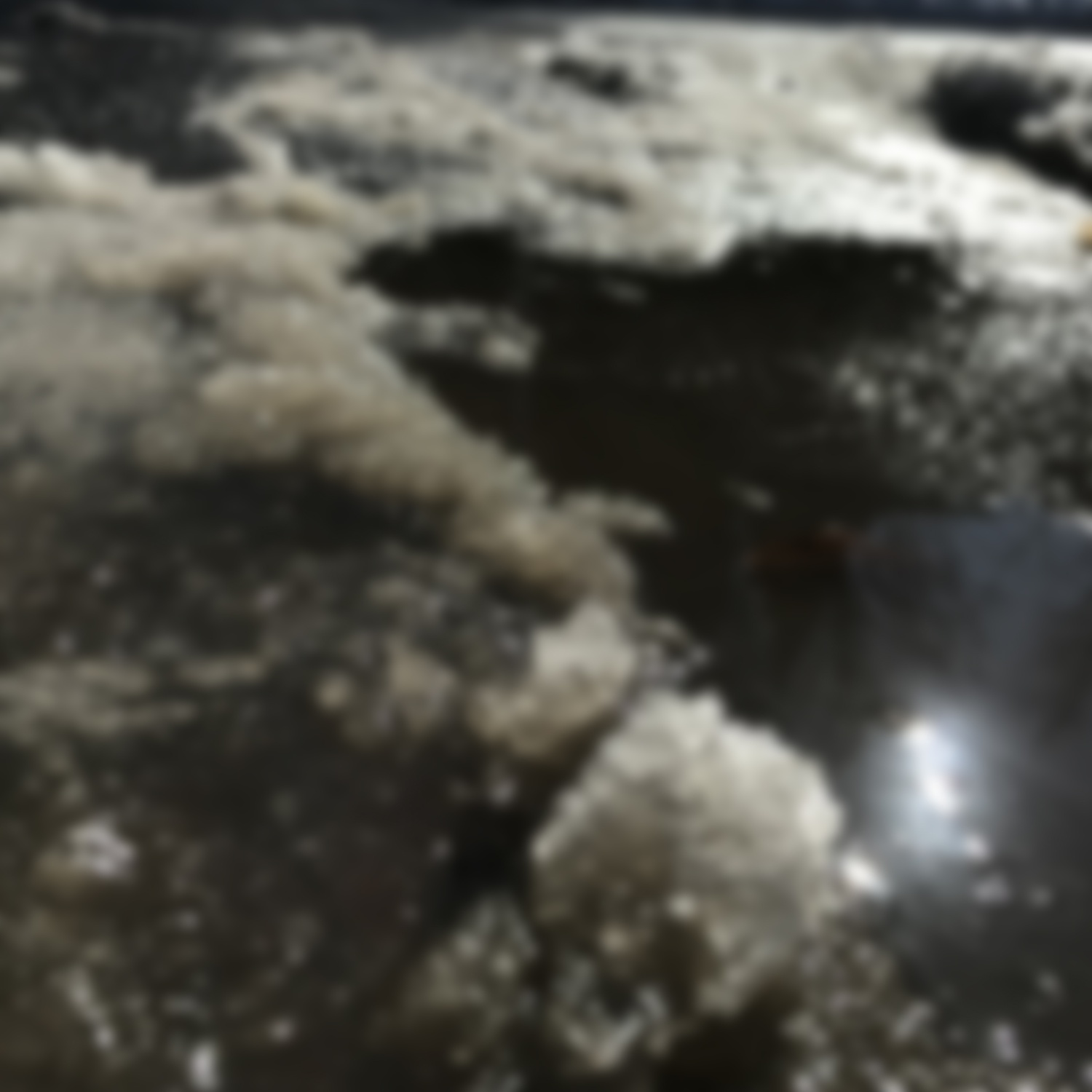 Element 1: Dante’s Literal Hellium - Atomic 666. During the bitter winter months, this element presents itself in abundance in the greater Cambridge area. When the atoms of this treacherous element reach their ninth electron orbital, they accumulate to form a perilous, icy, Dante-esque inferno. Manifesting as a terrifying combination of liquid and solid, this element transforms the Harvard campus into an enormous ice skating rink where scurrying undergrads constantly threaten to slip and crack their skulls like little eggs on the frosty pavement. By Charles K. Michael 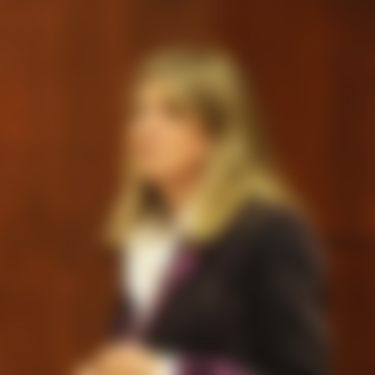 Element 2: Leslie Kirwanium - The most sturdy and tough of all elements. Impervious to extreme temperatures and weather conditions; impossible to whittle down. By Anita B. Hofschneider 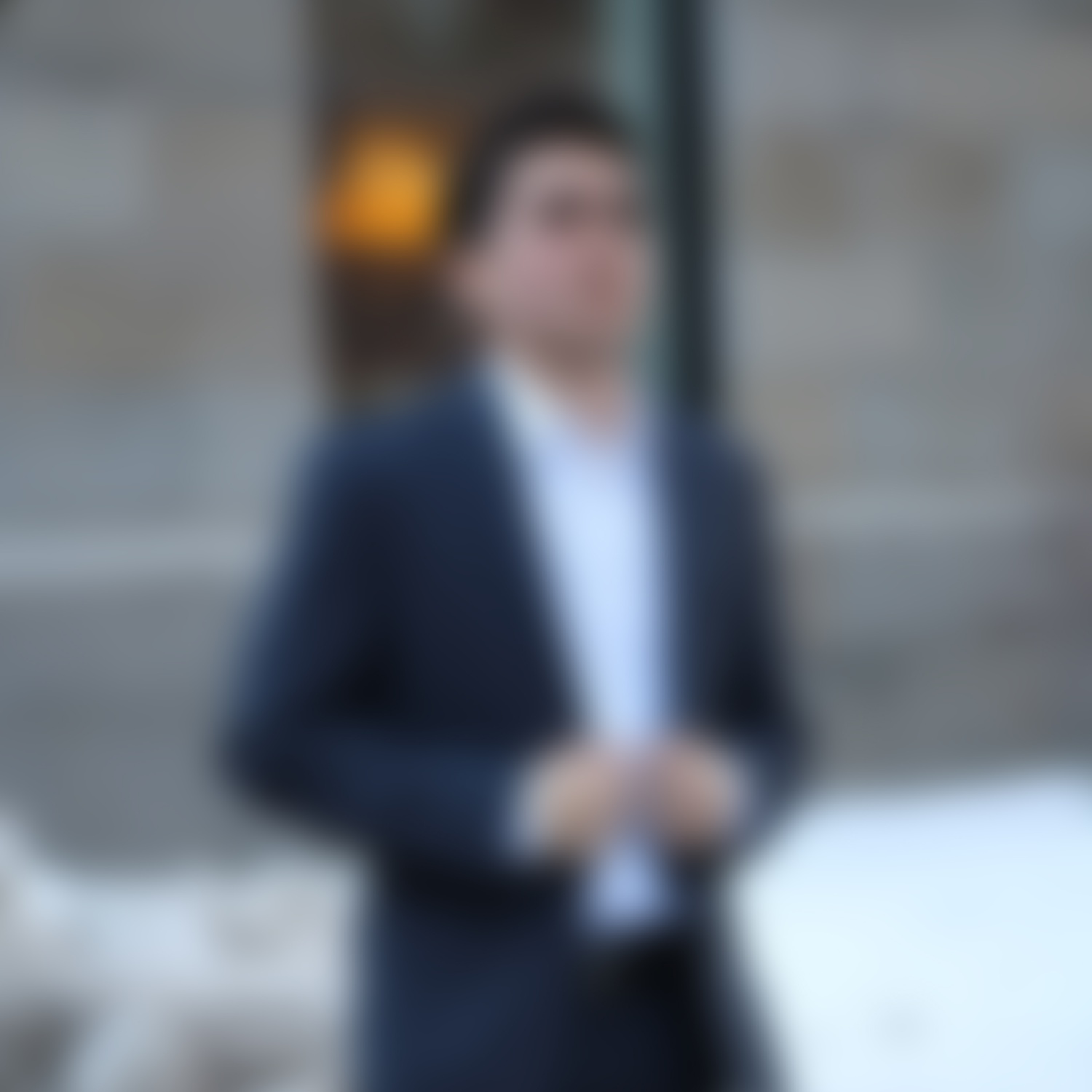 Element 3: Finance Bromine - At room temperature, this element has high liquidity. It’s atoms are unstable until they acquire electron(ic dance music). Not looking for a long-term bond with any other element, but does exhibit an affinity for salmon pants. This element has several isotopes due to its propensity for making capital gains. By Cynthia Guo 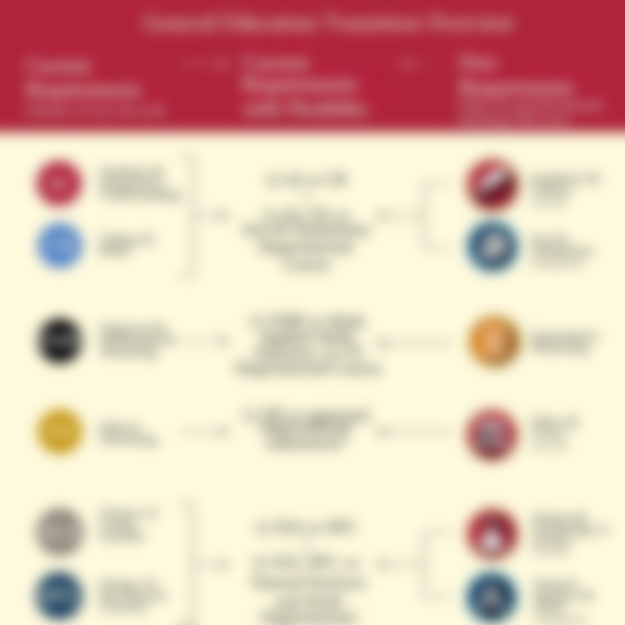 Element 4: HydroGen-Edium - A standard-fare element. While usually basic and not particularly reactive, this element is necessary for sustaining life (and fulfilling graduation requirements). Our scientists were surprised by a few isolated samples that were off-the-charts more exciting than the others. Perhaps we need to overhaul how we think about this element? By Cynthia Guo 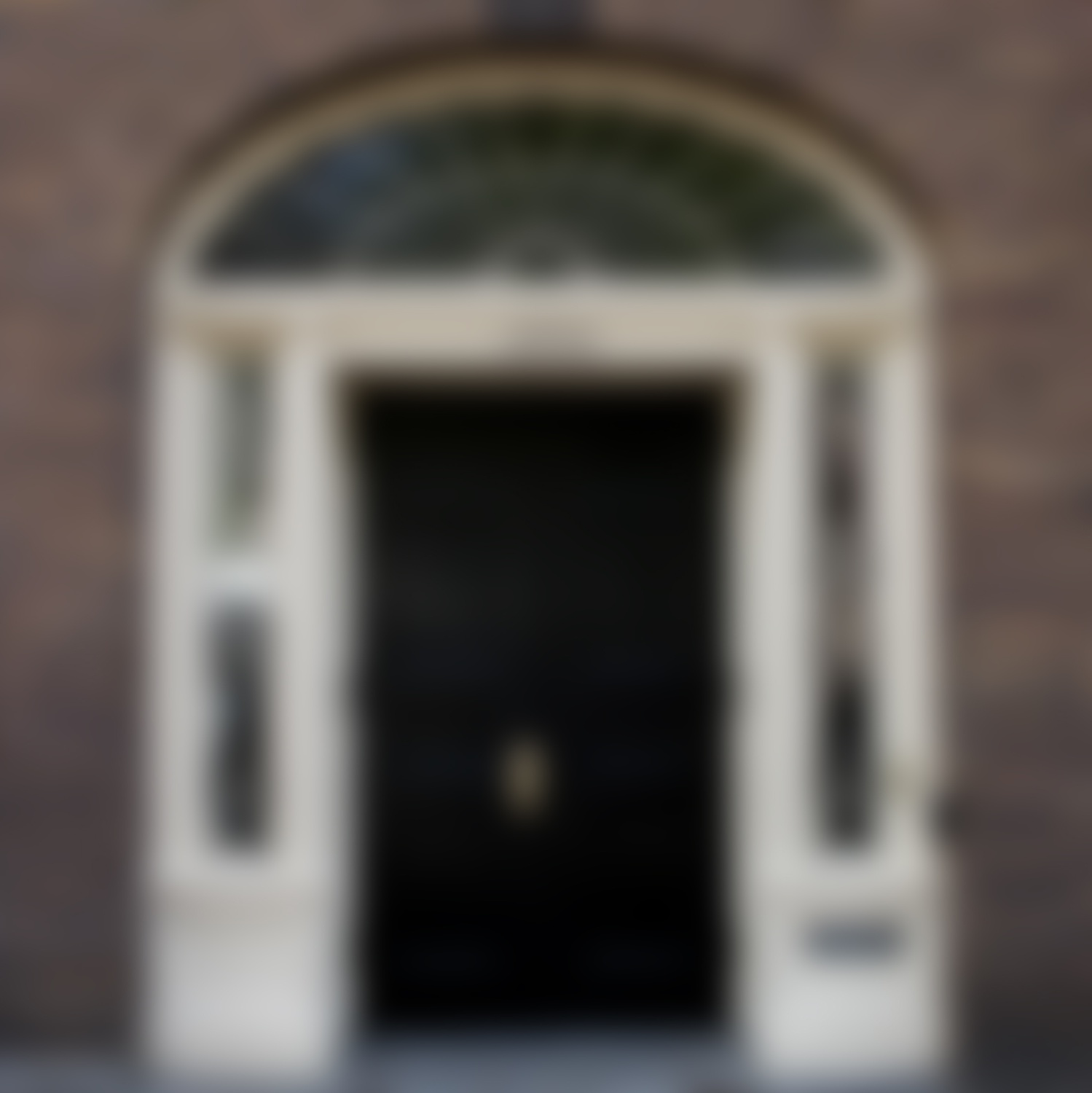 Element 5: Nepotonium - Present in many Harvard comps, this element has the tendency to bond with others like it, showing preference for those in its own chemical group. A critical component of punch. By Thomas W. Franck 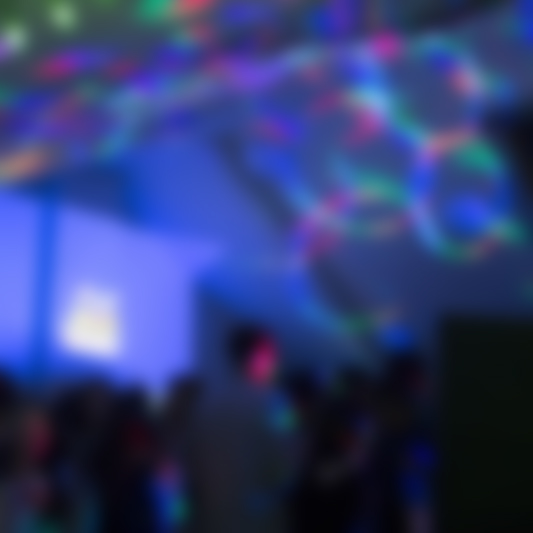 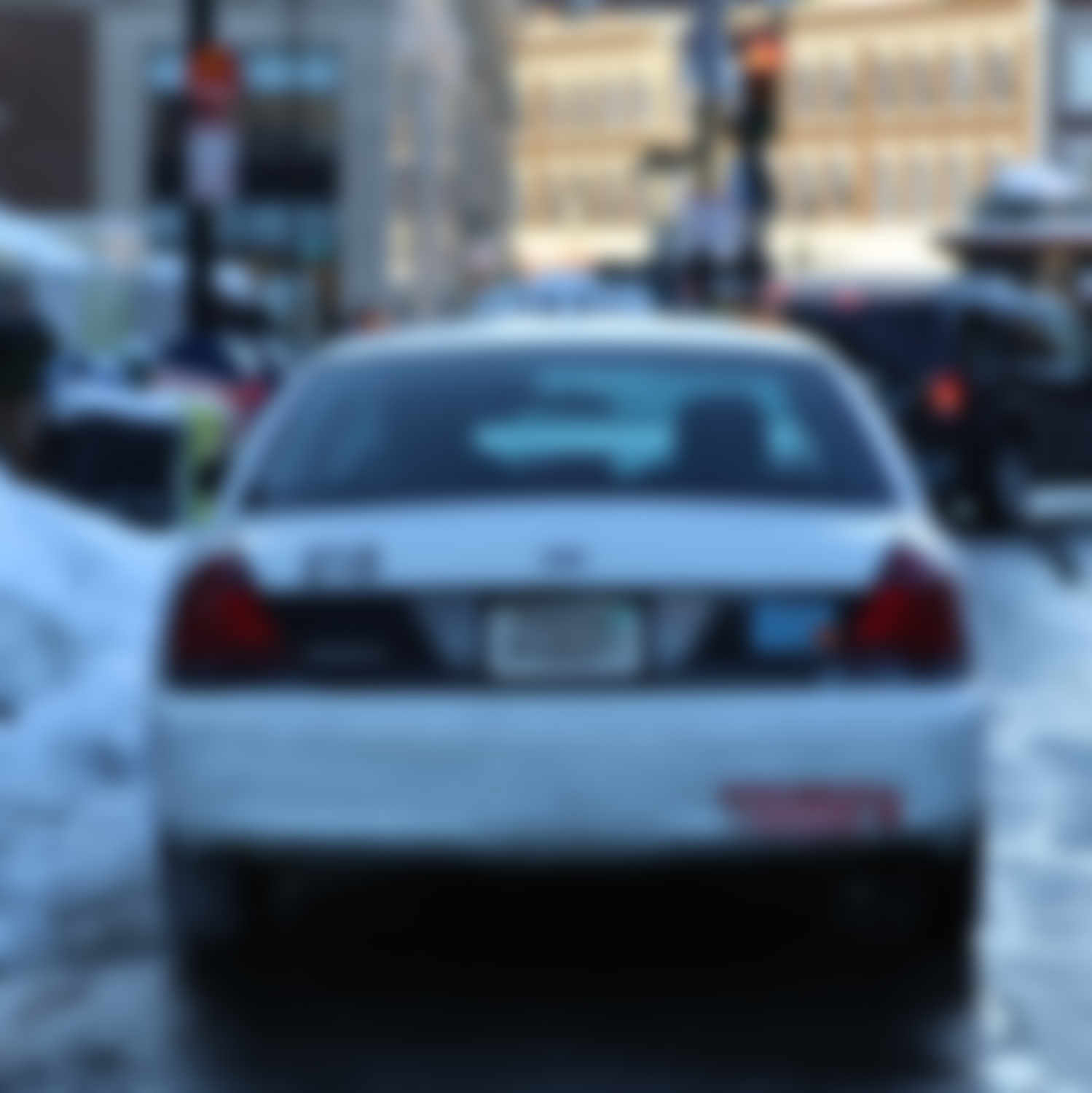 Element 7: Back of a London Cabmium - With all due, but clearly not deserved, respect, this is a bumpy and unstable element. By Cynthia Guo 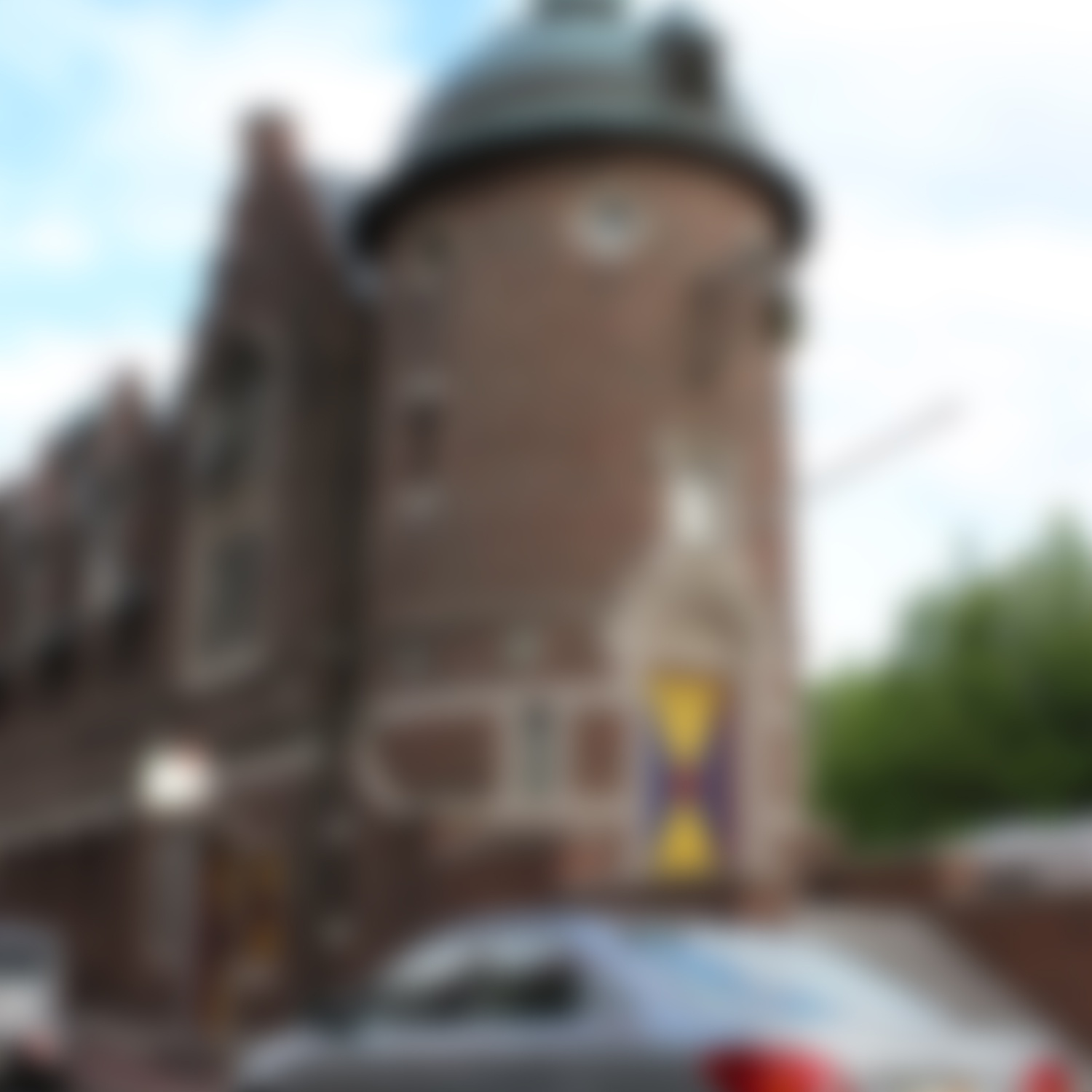 Element 8: Boron - Atomic Number: 5. Chemical Symbol: B. A solid metalloid found in the Earth’s crust. Unremarkable, except for the fact that high concentrations have been detected in recent issues of the Harvard Lampoon, a semi-secret Sorento Square organization that used to publish a so called humor magazine. By Sidni M. Frederick
Supposedly, a couple of Harvard researchers have figured out how to synthesize solid metallic hydrogen. While I don’t doubt the pedagogical value of this discovery, FM’s own scientists have been hard at work adding eight entirely new elements to the periodic table.