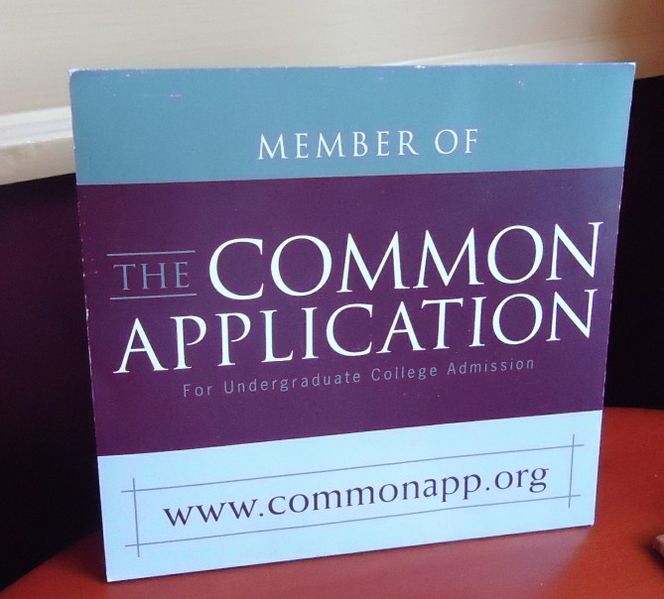 APOCALYPSE NOW. The Common App crashed.  That’s right, folks: The application website for more than 500 colleges has been a mess.  (And kept a detailed public record of the wreckage!)  A few weeks ago, everyone was panicking, and the next week some colleges delayed their application deadlines (woohoo!).  The disaster has sparked a media maelstrom: A clinical psychologist says the current Common App catastrophe rightfully punishes procrastinators, and a former Dartmouth admissions officer thinks top colleges should abandon the Common App ship altogether!

MONEY MATTERS. If you’re waitlisted at George Washington University, the obstacle to acceptance might be how much money your family makes.

Many colleges, in fact, do consider financial status when deciding on an applicant.  On the other hand, The Atlantic asks whether socio-economic affirmative action (instead of racial) might be a way to increase campus diversity.

SERVICE STATS.  Colleges like to brag that their grads go into public service, but Washington Monthly’s got the real story.  Newsflash: the best 20 schools for public service careers aren’t the top-ranked ones.  It’s places like College of William & Mary and Carleton College, for instance, that will help subsidize your public-service career after you graduate.

TUITION TRUTHS. Good news: You’ll pay the same amount for college that everybody paid 10 years ago!  A new College Board report shows that kids consistently pay about $23,000 a year for their higher education, despite soaring sticker prices.  But if $23,000 still won’t cut it for you....

DISCOUNT DEGREES. Controversial pilot programs in Florida and Texas are offering a small number of bachelor’s degrees for $10,000.  If you want to be a middle school math or science teacher, information technologist, or global trade and logistics specialist, head on over.

BE SCARED. Just in time for Halloween, it’s “The Creeping Horror of College Anxiety,” a short video from the National Association for College Admission Counseling. And TIME recounts the scariest, scandalous college admissions stories to date.