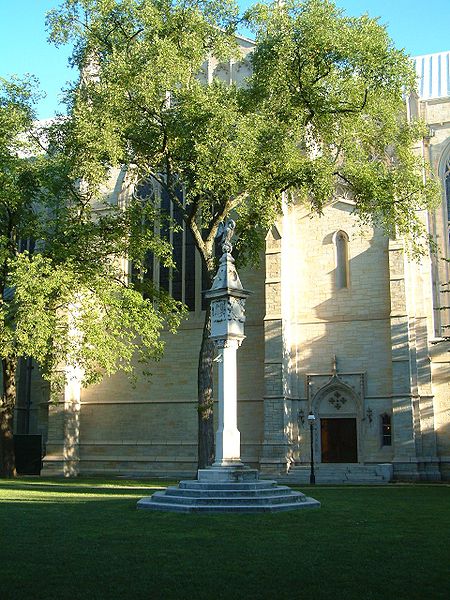 IN DEBT? NOT FOR PRINCETON. As it turns out, student debt varies drastically depending on a student's state and university. (Delaware is the state with the highest student debt in the whole country.) A report published this week by the Institute of College Access and Success names Princeton, California State University-Sacramento, and Howard University as three of the twenty schools with the lowest student debt after graduation. Schools like Kentucky State University and Trinity University were listed as "high debt" schools.

CATCHING FIRE. Are the odds really in your favor? The Los Angeles Times reports a smaller number of expected high school graduates nationwide, meaning better chances of getting into college due to a smaller applicant pool. The catch? Highly selective schools such as Harvard will probably not see a dip in applicant numbers.

NEW SAT GETS DELAYED. The new SAT test won't be debuting until 2016, a full year later than planned.

COMING OUT TO COLLEGES. For those wondering whether or not to reveal their BGLTQ identities in their college admissions essay, Steve Petrow, a New York Times columnist has your back.

V-ADMISSIONS. V for video, that is. A higher education consultant argues that video applications will lead to happier applicants, colleges, and students.

FACEBOOK FACELIFT. Paranoid that colleges are judging you for your Instagram account? HerCampus has some practical tips for nipping and tucking your way to a better, bolder you!