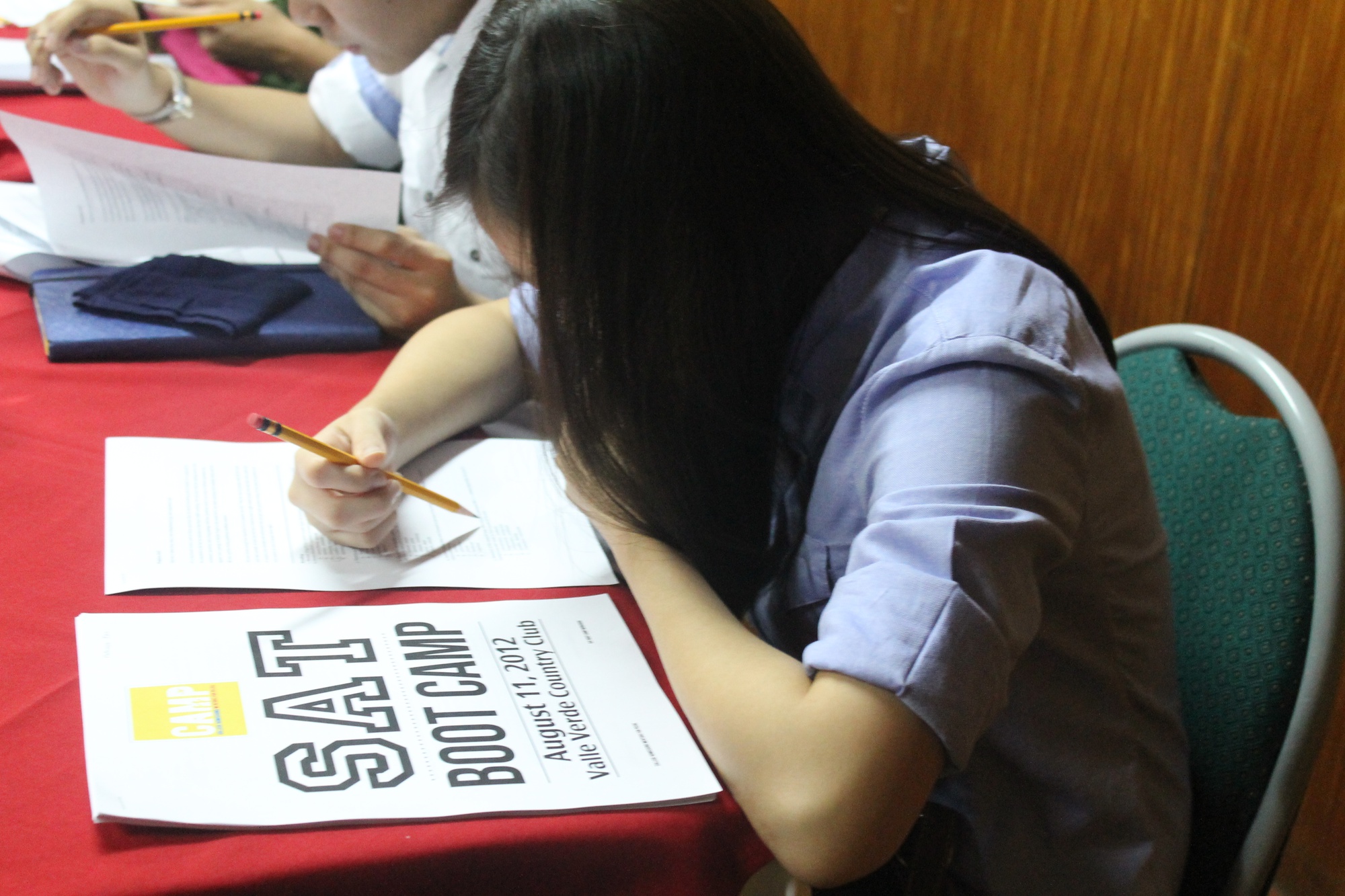 A revolution quietly took place during these first few months of 2014, changing the face of standardized testing. The next day, the evidence of the brawl was spread across the Internet, lining the pages of newspapers- the SAT had been completely overhauled.

According to a NYTimes article, as of 2013, the ACT had won the testing race, with 1,666,017 students taking it, versus 1,664,479 for the SAT. It has become the clear favorite of harried and stressed high schoolers looking for their golden ticket to college across the country.

That isn’t to say that the SAT has stopped growing; rather, both tests have seen spikes in the number of participants, with the ACT simply pulling in more. It seems that students are trying to make sure that they have done all they can to get into their university of choice. Perhaps an extra grade, a solid score on the ACT can push them over the hump and through the admissions door. This played a role in prompting the newly announced changes to the SAT format.

The main issue with the SAT in previous years was its length and focus on vocabulary- however, the ACT was more time-constricting, with 45 minutes to answer 75 English questions, versus 35 minutes for 40 reading questions on the SAT. Now, there will be no more guessing penalty, an optional essay, no archaic vocabulary, and more practical math, such as linear equations, rounding out the total high score to 1600.

In addition, a new partnership with Khan Academy will allow test-takers access to free SAT study material. Furthermore, those who qualify will be able to apply to four colleges free of charge and sans pesky fee waivers.

Hopefully, the SAT’s ploy to increase the amount of test-takers will pay off, while helping ease the fretting of high schoolers in the face of their college admissions. We’re looking for a win-win here; regardless, the money sent on the exams still goes to the same non-profit organization of the College Board.