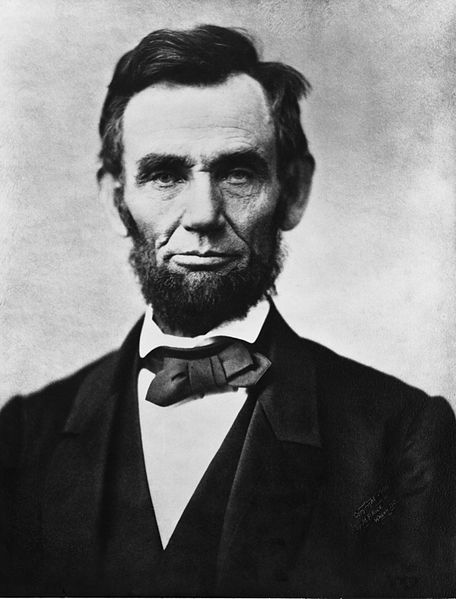 8-POINT-SOMETHING-SOMETHING: According to the Washington Post, out of the 253,472 applications received by the eight Ivy League schools for the Class of 2018, just 22,624 were actually accepted. That makes the admissions rate an incredibly low 8.92 percent. Crazy, huh?

WHAT’S THE VERDICT?: The state of Michigan is anxiously awaiting the U.S. Supreme Court’s decision on whether or not to uphold its voter-approved ban on affirmative action in public university admissions. This has, of course, caused a lot of controversy, but a verdict is expected any day now—stay tuned!

8 FOR 8: A potential Class of 2018’er from Long Island, New York has been all over the news this week for achieving the seemingly impossible: acceptance to all eight Ivy League Universities. 17-year-old Kwasi Enin has stated that his current preference is Yale, but here’s hoping he’ll start seeing the Veritas sometime soon. Congratulations, Kwasi, on your huge accomplishment!

STATUS QUO: A recent article released by the Huffington Post suggests that posting your college news in a facebook status, while seemingly a harmless way to share the news, may actually cause more stress and anxiety than you bargained for. Since everyone finds out at different times, and some news may not be so great, this can make for hurtful comparisons between students. Future seniors, avoid posting about every college that accepts you—save it the one or two that matter most.

HONEST ABE: If your admissions decisions have got you down, just be glad you aren’t former president Abraham Lincoln’s son Robert Todd—he was all set to go to Harvard in 1859 until he failed his entrance exam and had to return to school to improve his academics before he got in. Word on the street is his dad wasn’t too happy about it.