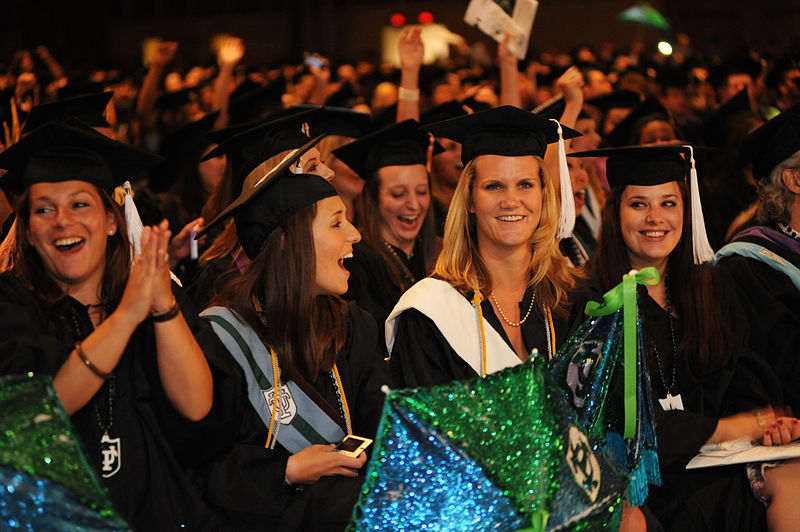 It’s a fact that students in the lowest income quartile constitute less than 4% of enrollment at the nation’s most selective institutions. Among the many possible explanations, one of the most-talked about reasons is the theory of undermatching. In layman’s terms, this is the phenomenon when academically talented, low income students who could succeed at top colleges aren’t applying to, enrolling in, or graduating from them. Recent analysis, however, suggests that perhaps this theory isn’t as sound as we all seem to think.

A study done by Michael N. Bastedo and Allyson Flaster of the University of Michigan presents three key flaws in current research on undermatching. For one, they said, the research ignores an important choice that disadvantaged students frequently make between community colleges and four-year institutions, of which they prefer the former. Secondly, researchers often erroneously assume that they can predict which students would be admitted to a top college if they applied. Finally, researchers also wrongfully assume that a high SAT score and a purely meritocratic admissions process would close the gap for disadvantaged students.

Controversy has already been expressed over Bastedo and Flaster’s opinions. Some professors who have published work on undermatching such as Caroline M. Hoxby of Stanford University and Christopher Avery of Harvard University are critical, particularly because interventions targeted at undermatching have proven successful in the past. Other professors, however, such as Sara Goldrick-Rab of the University of Wisconsin at Madison, agree with this perspective. Goldrick-Rab believes that the undermatching theory should not assume that it knows what is best for low-income students. She stresses further that the merit of the institution must be balanced by the long-term costs of taking out loans.

While undermatching might not yet be as much of a buzz word in college admissions as the phrase “affirmative action,” the attention it has received from scholars like Bastedo and Avery and the valid questions it raises about the admissions process foreshadow its potential influence in the future.