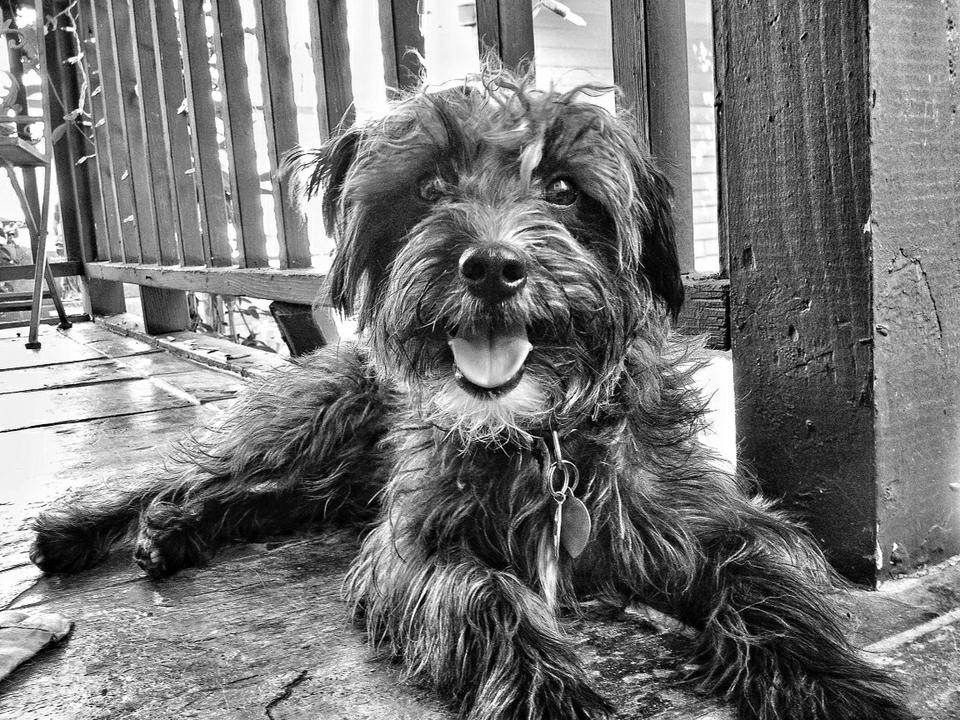 2012 was an ironic year for the Earth, for more than 2012 reasons. Below is a list of 10 things that we think are actually worth mentioning to people, so pay attention, please.

2) Kim Kardashian on the sanctity of marriage in 2012: “the best part of life—finding that person you can be with forever and have a really good relationship with.” Things longer than Kim Kardashian’s marriage: the average Qdoba line; Michael Jordan’s baseball career; the time during which “Macarena” was #1 on Billboard’s top 100 list; time it takes a burger from McDonald’s to decompose; time during which Violet from “Charlie and the Chocolate Factory” chewed on gum; Martha Stewart’s time behind bars (by bars we mean country club jail); the NBA lockout. So much for the best part of life....

3) Kim Kardashian has been trying to get divorced for longer than she was married (filed for divorce 72 days after getting married, over one year ago).

4) Dick Clark dies of a heart attack after having surgery to correct his enlarged prostate. More importantly, the owner of the Segway Company died in Segway crash (2010).

5) “Jesus was born earlier than thought,” says The Pope in new book “Jesus of Nazareth—The Infancy Narratives.” Speaking of things that everyone’s known for a really long time....

6) Caviar vending machines open in Los Angeles. Can I get fries with that? (By fries, we mean bellinis).

8) Romney’s victory website went live before the election was over. He lost. If you want to brush up on Romney’s $5 trillion tax plan: http://www.romneytaxplan.com/

9) Portrait of Honey Boo-Boo “ironically” constructed entirely out of trash. Not pictured but actually ironic: The clothes her family obtains and actually wears from dumpster diving in rural Georgia.

—Staff writer Lauren A. Rubin is the incoming columns exec. Pictured above is not her dog, Jynx, who was found on 12th St. between 5th & 6th Ave. in New York City. He also goes by  Mynx, Wink Star, or Slumdog Millionaire.