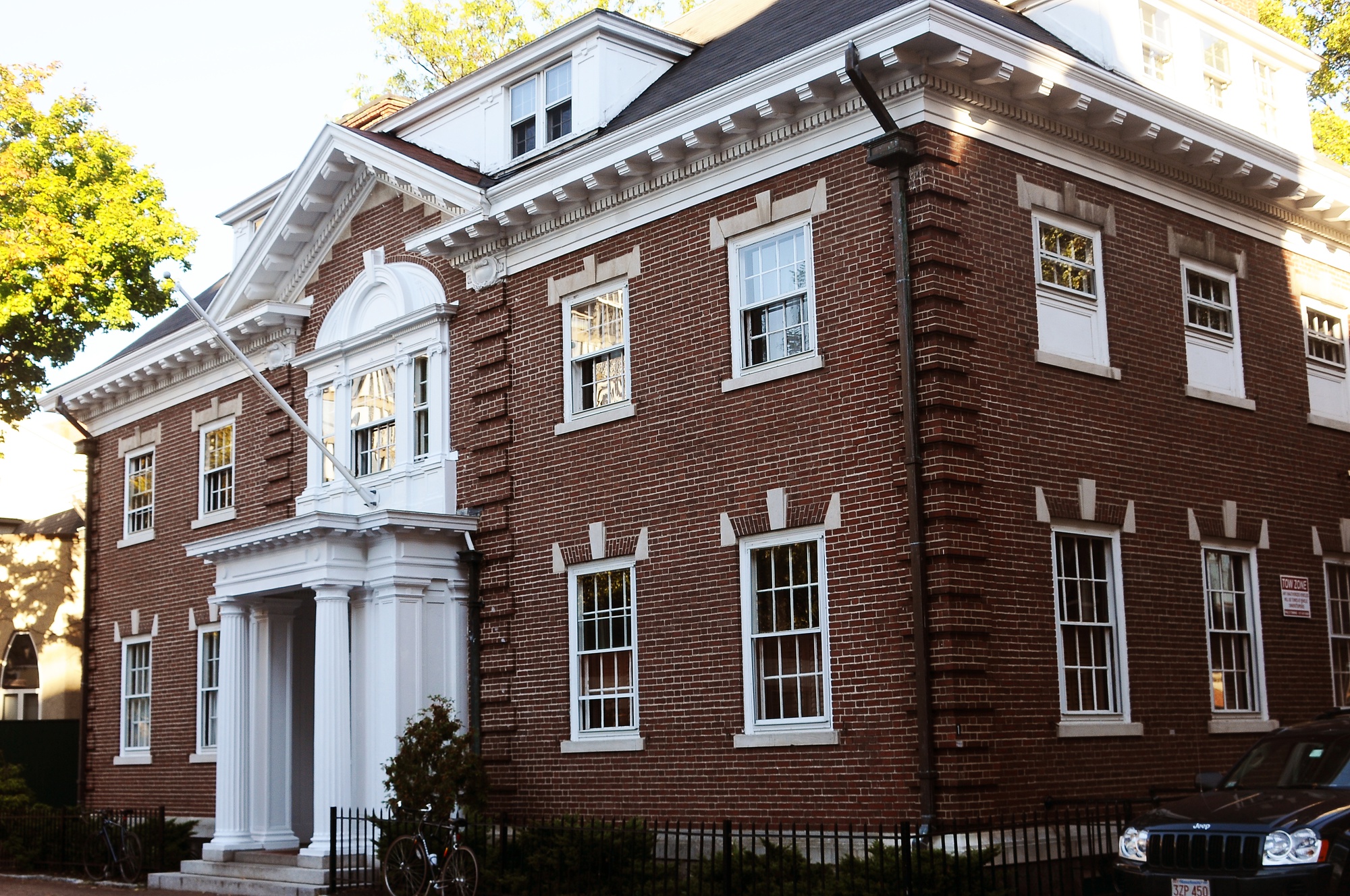 Nearly two weeks after Cambridge police asked Secretary of the Administrative Board John “Jay” L. Ellison to help them respond to disturbances at several final clubs, Ellison said in an interview on Thursday that his role in such incidents is not to discipline students, but rather to prevent further harm.

“If a student gets arrested, it comes to my office,” said Ellison, a former police officer who is charged with overseeing the College’s disciplinary proceedings. “But if we could do things to prevent that from happening, so that we don’t even have an Ad Board case or an arrest, that to me is part of my job.”

On the night of Saturday, Sept. 28, police officers from both the Cambridge Police Department and the Harvard University Police Department responded to complaints lodged against several final clubs, including the Owl and the Spee, according to a CPD police report. One Harvard student and a student from another school were arrested for violating open-container laws, and when police encountered resistance from other partygoers, they notified Ellison, who later arrived at the scene.

Ellison said the Sept. 28 incident represented the only time this academic year he has intervened in a social disturbance by students at the behest of police. He said that police called asking for his assistance with a similar situation just once last academic year, but that in that case he chose not to come to the scene.

Ellison said his purview in these rare interventions is not limited to final clubs, clarifying in an email Thursday that he “would go to any location where the authorities asked for my presence or assistance.”

He said he would intervene at a dorm party if CPD or HUPD officers could not first get in touch with the tutor-on-call or the resident dean, but he said that “rarely, rarely happens.” Ellison said he would even consider making an appearance at an off-campus apartment if police requested his presence and “the population that was there was all our students.” However, he said it would be “unlikely” for him to appear at a disturbance in a restaurant or a bar, since many of the people involved would probably not be Harvard affiliates.

According to Ellison, this ability to enforce the College’s rules off-campus stems from the Harvard College Handbook for Students, which states that the College expects that “all students, whether or not they are on campus or are currently enrolled as degree candidates, will behave in a mature and responsible manner.”

In all such cases, Ellison said, “I’m really trying to help intervene in a way that’s positive for the student so that we don’t have to have an Ad Board case.”

“When I go there, I’m not going there assuming that they’re doing something wrong, I’m assuming that they’re our students and that they’re part of our community,” he said, noting that he and other administrators meet with final club leadership each year. “If in that moment, something happens and there is a violation, obviously I would respond to it as an officer of the University.”