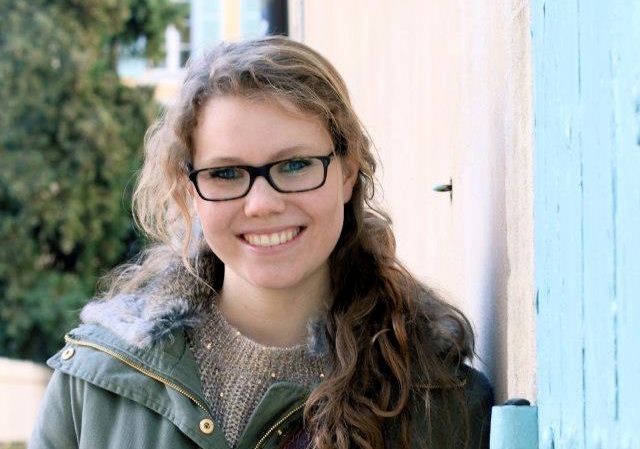 Former Lowell House resident Fritzi Reuter '14 has been named one of two winners of the 2015 Rhodes Scholarship for Germany.
By Samuel E. Liu, Contributing Writer

Fritzi Reuter ’14 has been named one of two winners of the 2015 Rhodes Scholarship for Germany, the Rhodes Foundation announced this week.

The former Lowell House resident will study at Oxford next fall and plans to pursue an M.Phil in economics.

She joins two current undergraduates, Ruth C. Fong ’15 and Ben D. Sprung-Keyser ’15, who are both American, in winning the prestigious award this year. Reuter, who found out that she was receiving the award last Friday, expressed gratitude to her professors, friends, and family in a phone interview on Tuesday.

By Courtesy of Fritzi Reuter

“What I would like to emphasize most is just I’m incredibly grateful for my experience and education at Harvard, for all my supporters and mentors,” she said. “[It] wouldn’t have been possible without the support of many people.”

Reuter’s research adviser, Economics professor Claudia Goldin, said she was not surprised to hear that Reuter won the scholarship.

“[Reuter] is an extraordinary student, a personable individual, a quick learner, and a dedicated researcher,” she wrote in an email. “Superlatives are all I can use to describe her. She is brilliant, mature, intelligent, poised, articulate and wise beyond her years.”

According to her Rhodes biography, since graduating from Harvard, Reuter has worked on expert testimony in litigation at Cornerstone Research, an economic consulting firm. Under the guidance of Economics professor Lawrence F. Katz, she wrote her senior thesis on the long-term impact of graduating from high school in a poor labor market. Reuter also served as a Peer Advising Fellow and played golf for the varsity women’s team.

“When I think of Harvard a lot of my memories are from my time at Lowell,” she said. “[When I found out that I won] I emailed [my blockmates] immediately, basically, writing, ‘I got the Rhodes,’ in the subject line. I got responses back, saying that that was a killer subject line.”