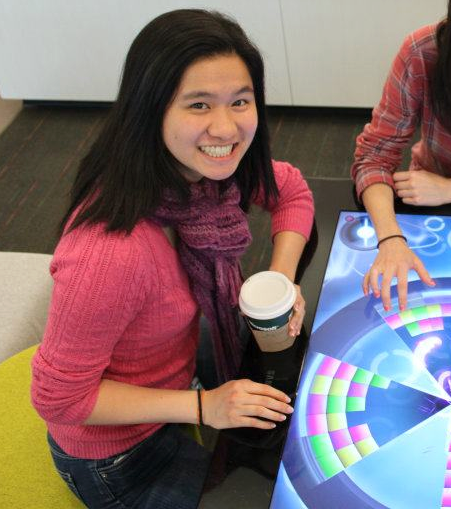 Ruth C. Fong ’15 and Ben D. Sprung-Keyser ’15 are winners of the 2015 Rhodes Scholarship, The Rhodes Trust announced Saturday. They were the only two Harvard students to take home the prestigious award, a significant drop from last year’s six Scholars.

This is the smallest number of Rhodes Scholars since 2006, when no Harvard undergraduates won. The schools that were most represented among this year’s recipients were Yale with four scholars, and Brown, Princeton, and MIT with three each.

Both pointed to the large amount of support they have received from the academic community, family, and friends.

Fong, who was out of town for her final interview, recalled celebrating over the phone with her friends who were at the Harvard-Yale game on Saturday. “I texted my roommates and my blockmates, and then a bunch of them started calling and screaming at the phone for a good minute and I couldn't tell who was speaking,” she said.

David D. Cox '00, Fong’s research adviser and an assistant professor in Molecular and Cellular Biology and Computer Science, spoke to her academic achievements. “I’m not at all surprised that Ruth was selected for the Rhodes,” he said. “She is uncommonly bright and she’s uncommonly ambitious, and that’s a powerful combination.”

University professor Lawrence H. Summers, an adviser to Sprung-Keyser, had equally laudatory things to say about his advisee.

"Ben will be a great Rhodes scholar.  He has done great in both curriculars and extra curriculars. I'm lucky to have had the privilege of advising him," Summers wrote in an email. "Ben is one of best economic undergraduates I have ever seen."

Sprung-Keyser said he believes the relatively low number of Harvard winners this year is mainly due to chance, noting that Harvard students have historically been well-represented due to their high achievements and support from the school.

“Harvard has performed phenomenally well over the last couple of years,” he said. “Numbers fluctuate from any year to another year, but I don’t think this says anything about the University as a whole except [that] the remarkable track that we have overall is an indication of how remarkable these students are and of all the help we get along the way.” 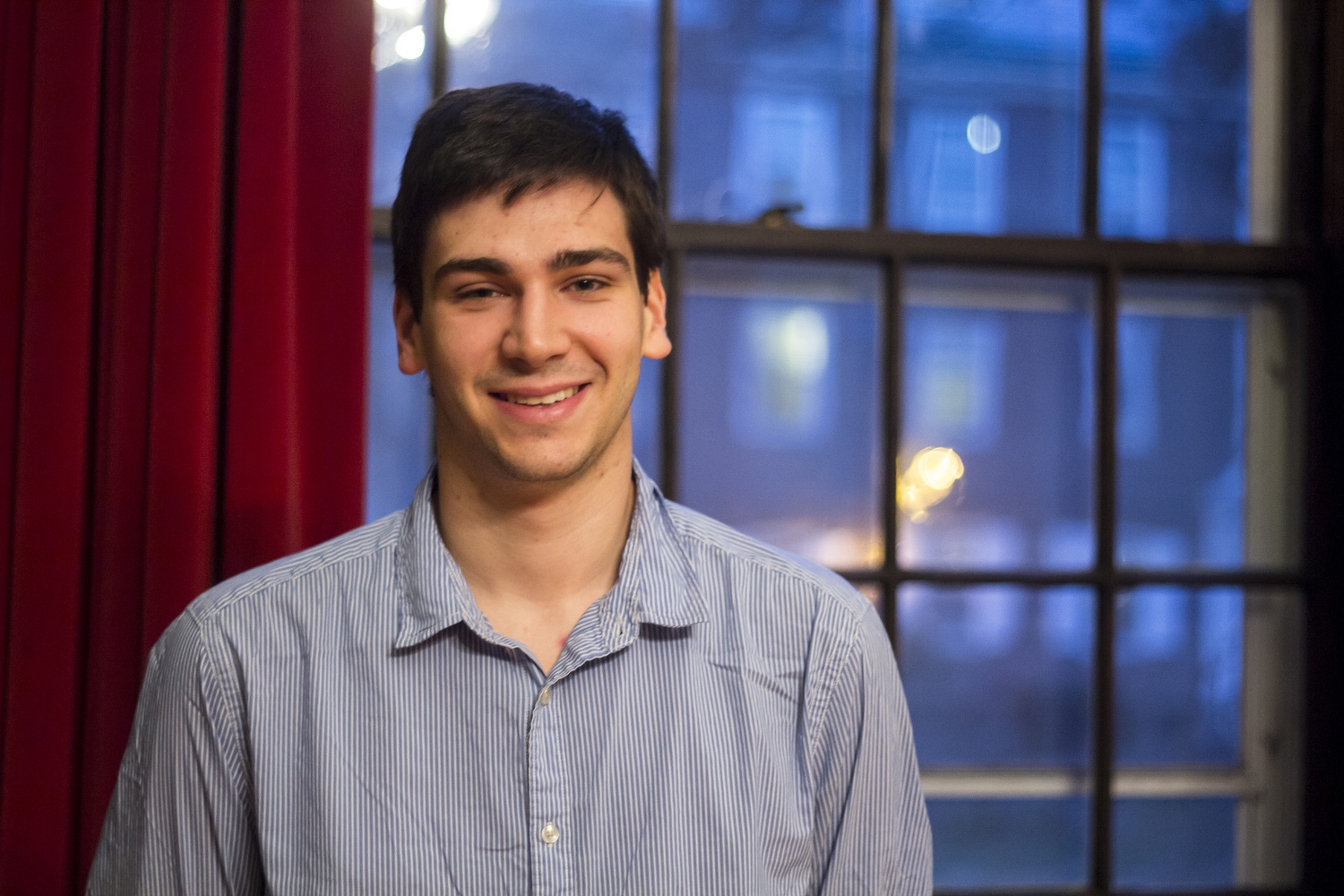 Ben D. Sprung-Keyser '15 is an economics concentrator in Kirkland House. By Zorigoo Tugsbayar

Fong and Sprung-Keyser missed Harvard-Yale on Saturday to spend the entire day interviewing in their respective regions. Both said that they didn’t go into the interview expecting to win, despite being finalists.

“It sounds cliche, but the truth is I've had an incredible amount of luck and incredible amount of help along the way,” Sprung-Keyser said. “Amazing professors, mentors, coaches, an amazing debate partner, a really incredible group of supportive friends, and family, and all of that stuff really matters and in many ways this is a team effort.”