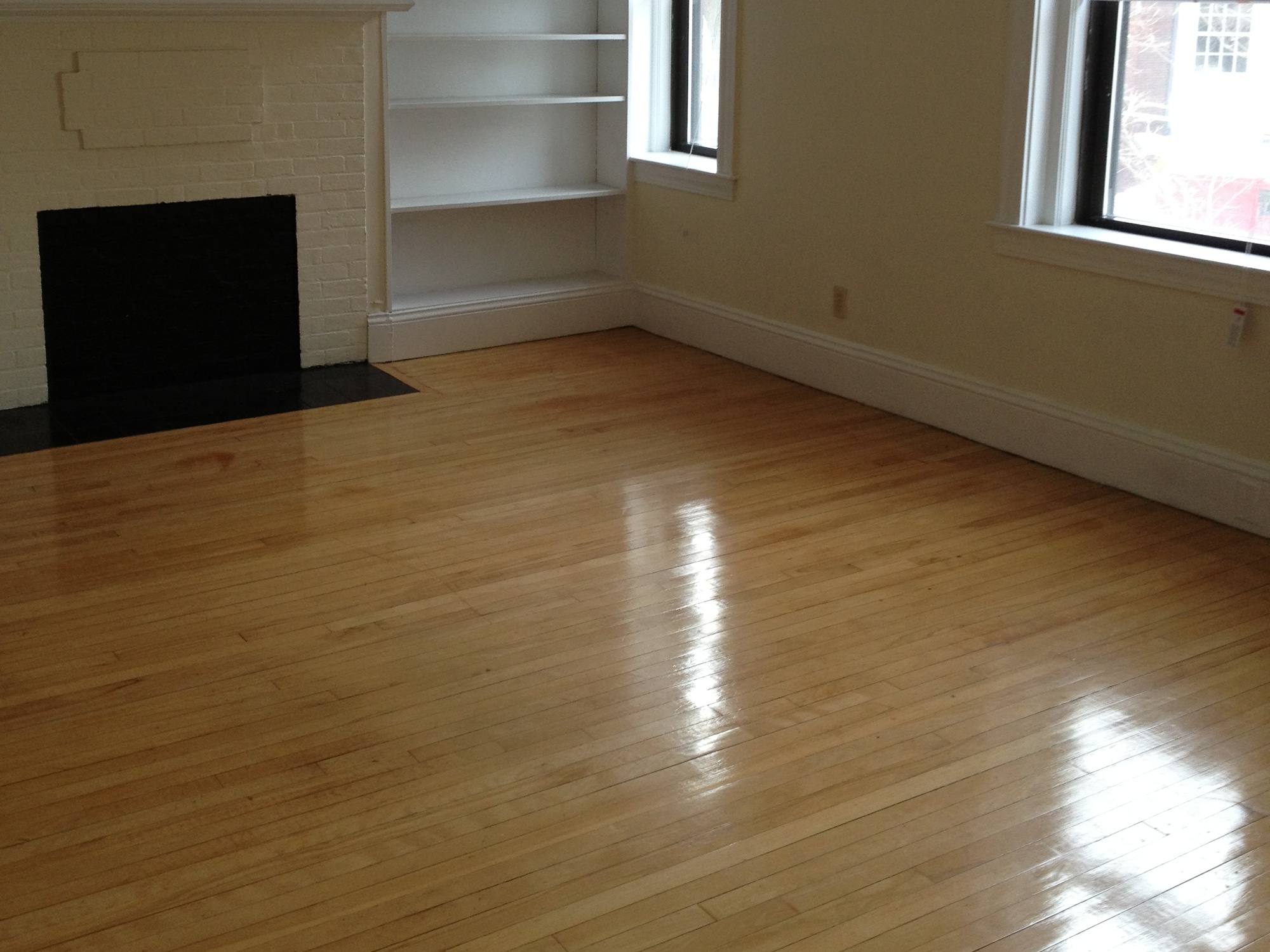 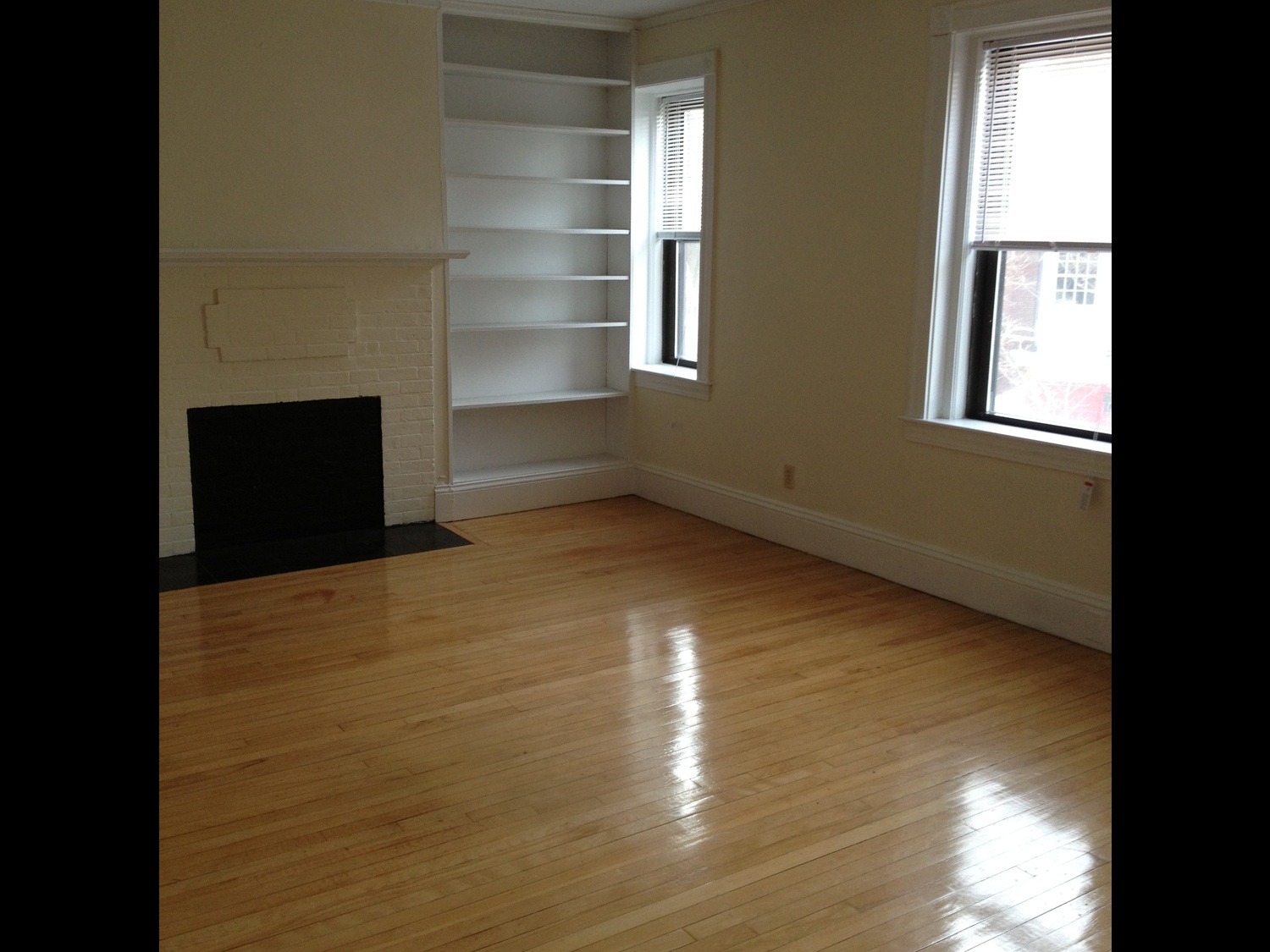 Dunster House residents had the opportunity to view the rooms they may inhabit next year during a walkthrough of several suites at 20-20A Prescott Street Friday afternoon. Students in Dunster will occupy swing housing spaces, including the Prescott Street location, next year when the House becomes the first to be renovated in its entirety as part of the University’s House Renewal project.

Students toured select single, double, and triple suites on the second floor of the property. Each comes equipped with a full kitchen, including a refrigerator and stove, as well as a common room and storage space. Dunster House administrators said these rooms are representative of the majority of suites in the building. According to construction workers at the Prescott Street site, the buildings will undergo further renovations, including the installation of Wi-Fi, sprinkler and intercom systems, and handicap access.

Dunster students will be spread across swing housing around the Square during renovations, which are set to begin in June 2014. The former Inn at Harvard, shut down in July 2013, will also serve as swing housing for Dunster residents. The University is currently revamping the building to include a dining hall, dorm-style bedrooms, and social spaces. 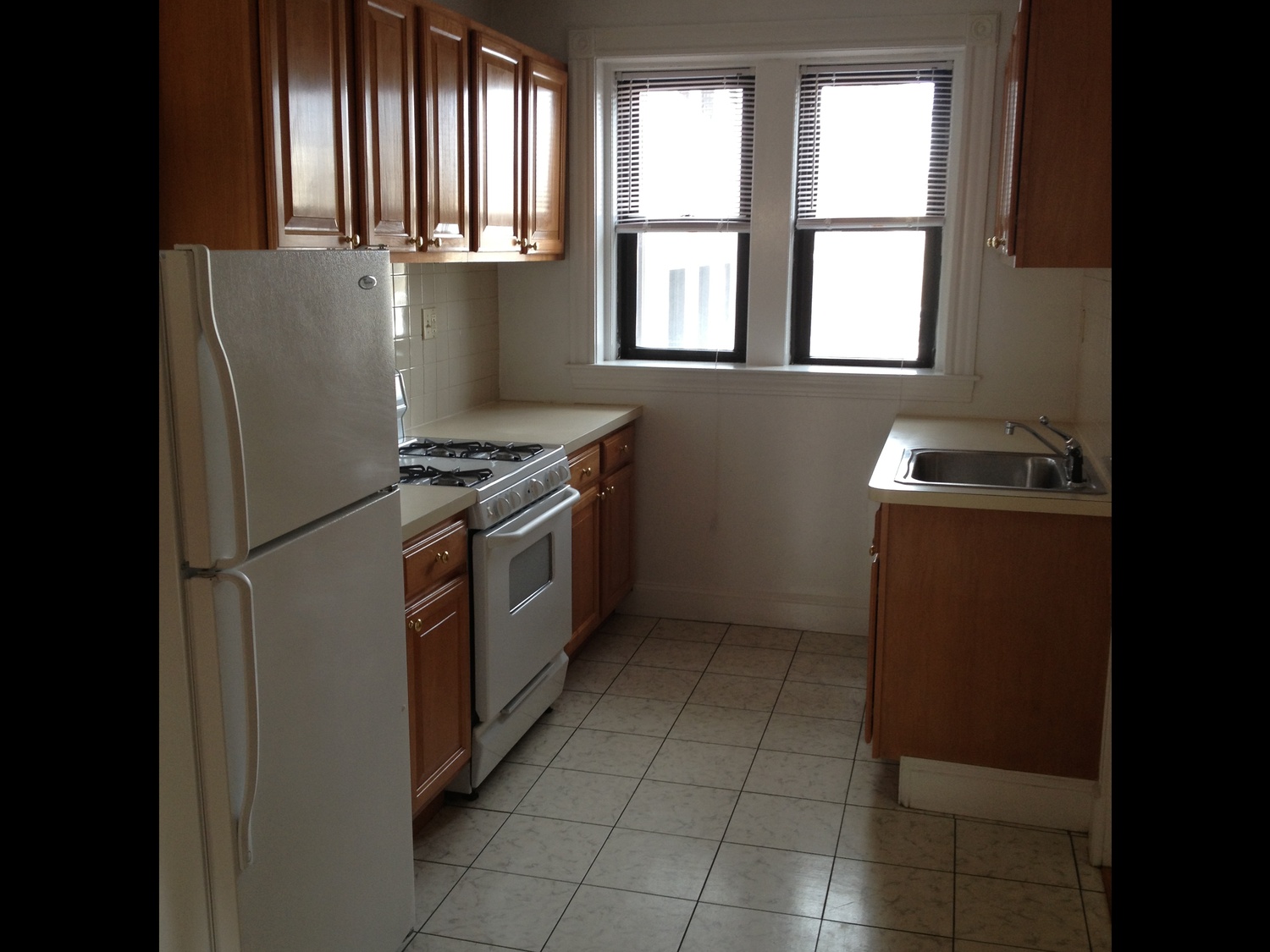 Despite the Prescott Street property’s distance from the Inn at Harvard, Dunster residents who were interviewed by The Crimson said they approved of the housing.

“I was kind of iffy about it because this seems a little farther away from the Inn, and I didn’t really know that we would even have this swing housing, but it’s amazing,” said Emma R. Payne ’16, who added that she was impressed by the quality of the housing.

“It’s so classy, and everyone has kitchens,” she said. “Even a kitchen in a double is just amazing. I’m really excited, and I definitely want to live here.”

Jeff J. Fischer ’15 also said he was enthusiastic about the prospect of living in the swing space.

“I had seen the floor plans, so I knew that the layout was generous, but this exceeds expectations,” he said, adding that he and his roommates are hoping to live in the Prescott Street housing next year.

“I’m very excited for next year,” he said. “I’m looking for a fast forward button.”

In addition, swing housing for displaced Dunster students will include buildings used during the renewals of Quincy and Leverett: Fairfax Hall at 1306 Mass. Ave., Hampden Hall at 8 Plympton St., and Ridgely Hall at 65 Mt. Auburn St.