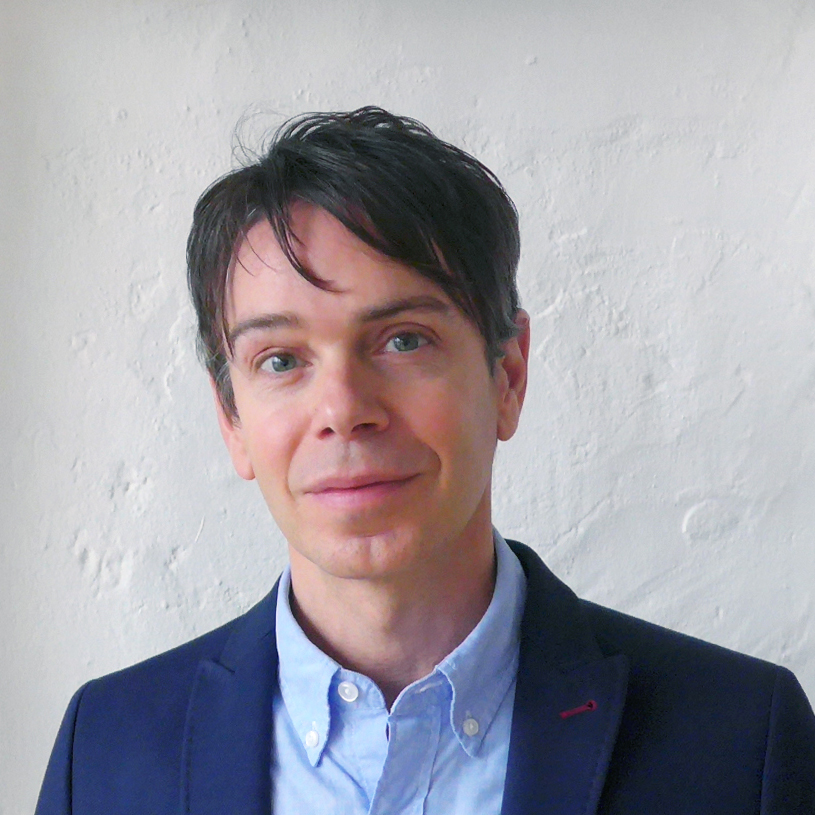 James Voorhies, an art historian, will assume his position as the director of the Carpenter Center for the Visual Arts today, a position he was appointed to on Jan. 31.

Previously, the responsibilities of managing the Carpenter Center were shared amongst faculty members of the Department of Visual and Environmental Studies. Carrie Lambert-Beatty, a VES and history of art and architecture professor, served as interim director.

Voorhies, who is also a writer and a curator, will be responsible for developing and presenting exhibits and public programs at the Center.

“This is someone completely dedicated to imagining exhibitions, imagining what the place might be, and how the work we do here can intersect with the rest of the College,” Robb Moss, chair of the VES department, said.

The VES faculty will work closely with Voorhies as they determine what his duties as director of the Carpenter Center will entail.

“My goal is to give him as much room and support as possible to imagine what the Carpenter Center can be,” Moss said.

As well as working with the VES faculty, Voorhies will collaborate with the staff of the Harvard Art Museums and the Harvard Film Archive.

Voorhies comes to Harvard after serving as director of the Bureau for Open Culture, an itinerant curatorial initiative that he founded in 2007. As the Bureau’s director, he worked with artists and writers to create exhibitions at museums and universities.

“Throughout his career, James Voorhies has conceived of art exhibitions as fundamentally open, experimental, innovative, and collaborative sites of knowledge, production, and exchange,” Deborah M. Kao, chief curator of the Harvard Art Museums, said in a press release. “The Harvard Art Museums greatly look forward to working in close partnership with the Carpenter Center under his leadership.”

Voorhies will also be teaching courses in curatorial practice and contemporary art.

He most recently taught at Bennington College, where he served as a visiting professor of art history and and critical theory. He has also worked at the Columbus College of Art and Design, San Francisco Art Institute, and Parsons The New School for Design.

—Staff writer Emma C. Cobb can be reached at emma.cobb@thecrimson.com.

An earlier version of this article incorrectly identified the chair of the VES Department. In fact, Robb Moss is the current chair, who spoke about Voorhies work.