Catching Up With OK Go 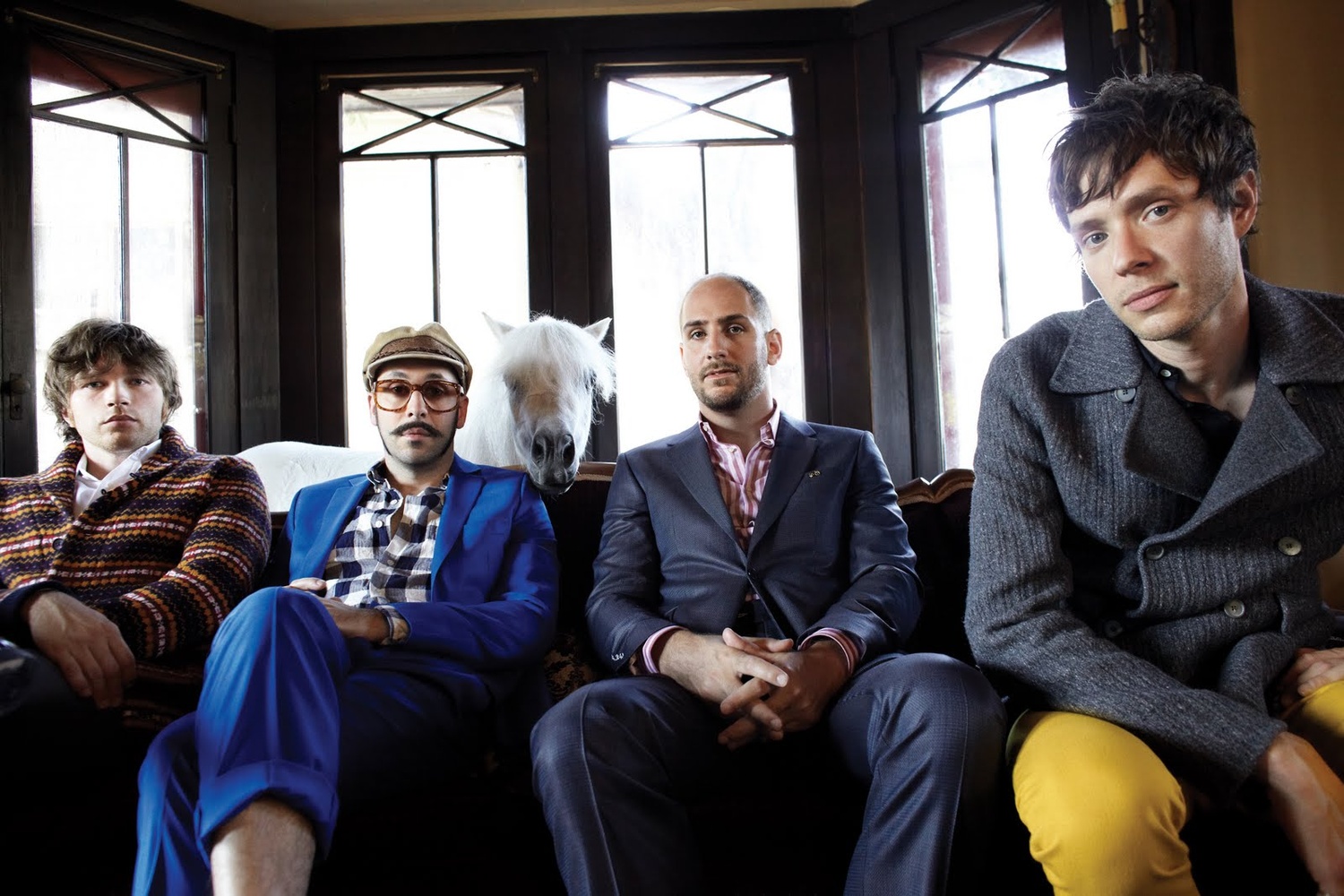 Los Angeles-based band OK Go has been making music since 1998.  However, they are probably most renowned for their viral music videos. Over the course of their 17-year career spanning three studio albums, they have released multiple conceptual music videos with millions of views, including their first breakout video for the song “Here It Goes Again.” The electronic-influenced alternative rock band has spent the past summer touring the United States and Canada in anticipation for their new album “Hungry Ghosts” set to be released this October. We had the chance to talk with bassist and vocalist Tim Nordwind about the group’s North American tour and their fourth studio album.

The Harvard Crimson: So, from what I can tell, you guys haven’t toured in a while.

Tim Nordwind: Yeah, we haven’t toured in maybe four years or something like that. We started touring again in July on the west coast, and we’ve done a lot in the Midwest now. And we’ve built a completely new show. It’s a bit more interactive now, a bit more multimedia than it used to be…. We’ve been running an optical illusion during one song that’s sort of thrown onto a kabuki screen that eventually ends up dropping a ton of confetti. There’s a moment in the set when we sample the audience and make a song built off the sampling. We’ve tried to build an emotional arc through our shows, so hopefully there’s what feels like a beginning, middle, and end. It feels really different than what we’ve done in the past. It’s a nice mixture of theater, rock and roll, and technology, all rolled up into one.

THC: You say the show is very different from what it used to be, and I’m curious, where is the change coming from? Is it more along the lines of something that the whole band is going through along with your sound? What’s influencing your decisions around how you guys are structuring your show?

TN: I think the thing that’s driving us to change is the same thing that drives us to make the videos and to make the records. When it seems like there’s opportunities to do things that haven’t been done in the past, we’re generally drawn to those ideas, and it keeps things interesting and fun for us. You see the attempt to make rock shows basically have a crazy light show, but that’s just one of several things that you can do for an hour and a half on stage with an audience. We’re just generally interested in chasing down every other idea that would be fun to watch and fun to do for people onstage. It’s really all in the context of “We’re here to play music,” but we wonder, “Why limit it to just playing music?”

THC: So, to change gears a bit, I wanted to ask you about your upcoming album, “Hungry Ghosts,” which is coming out this October. What’s been different about the recording process this time around?

TN: I think within the last four years...we were demoing a lot while on tour. But the demoing was happening on our computers, so there was a ton of programming going on. It’s just the only way to write these days for us, because we’re just generally not in places where we have a guitar and an amplifier, so we have to program all of this stuff. But this time we were like, “Man, I don’t know if I really want to replace this sound. This thing we’ve programmed here is actually a really interesting sound, and maybe we should just build off of that.” So our record has a much more electric, synthesized sound. A lot of these songs are built from the beat on up, so it’s just a rhythmic and dance-sounding record. And I think one thing I don’t think any of us expected is that a lot of these songs sound like the things we grew up listening to in pop radio during the ’80s. I don’t think it’s a retro-sounding record, but it is a modern take on nostalgia. To me, that actually sets it apart from other records that we’ve made. We’ve fucked with the sonics and the sounds much more than we ever have before.

THC: You guys have a real specific aesthetic going for this album. Have there been any challenges with this? Has it been a tough process, or has it been relatively easy?

TN: It was a remarkably fun challenge. For the first time ever, all four of us had our own programming station. Each of us had our own computer, which we set up in the studio. That was a fun challenge, because someone like Dan [Konopka] has never really gotten in on the songwriting process beyond just playing the drums. But he’s gotten much more into the production these days, so he was really able to lend a hand big-time in programming and writing songs with us for the first time. That was really fun for us. After 15 years of playing and recording together, we’ve managed to find a way to make that process feel fresh and new for us.