Head of the Charles Buoys Sales in Harvard Square 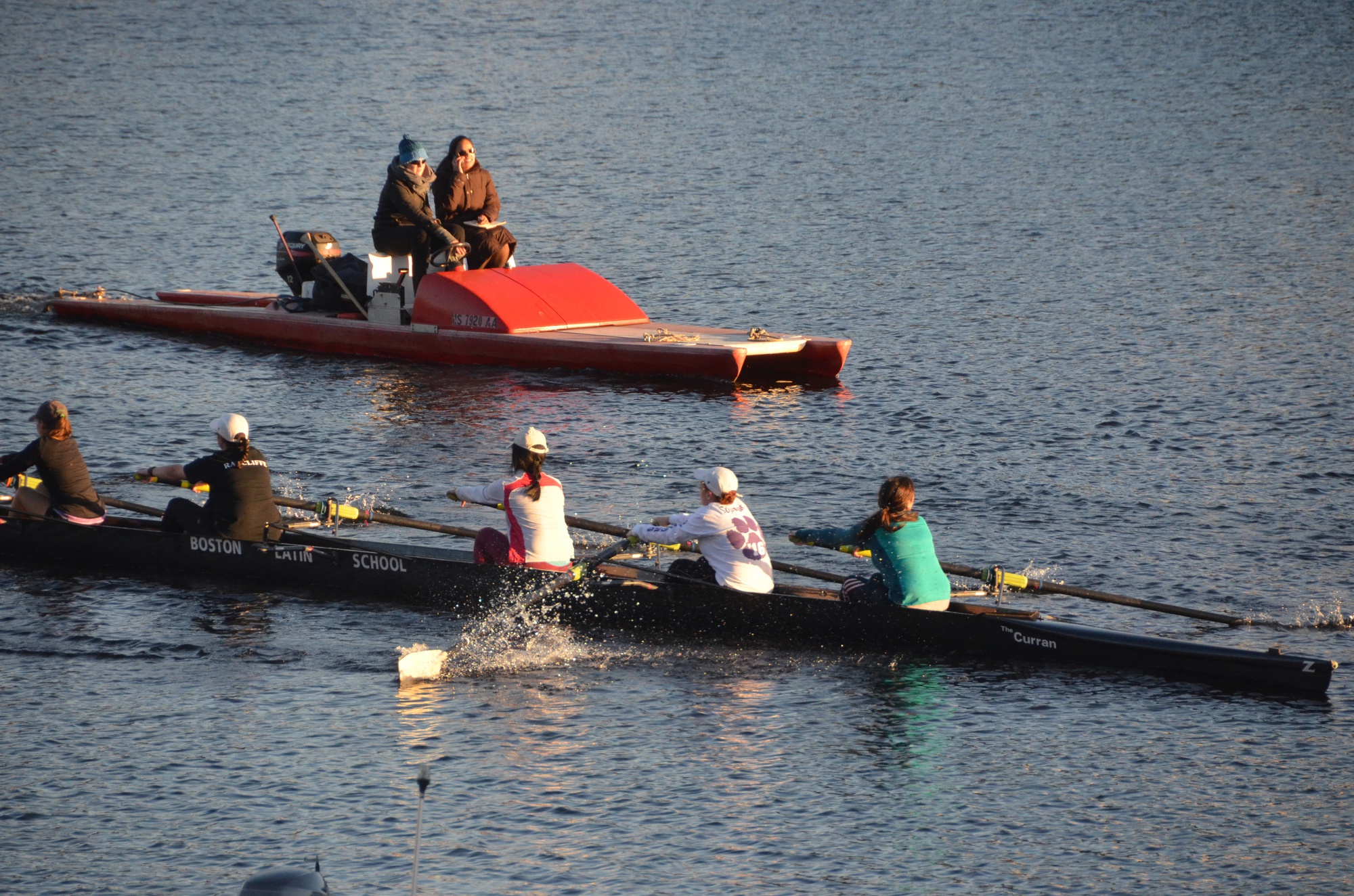 This weekend’s Head of the Charles Regatta brought with it more than just spandex-clad rowers and crowded bridges; for Harvard Square establishments, it also brought a boom in sales and a change of pace from business as usual.

Attracting more than 11,000 rowers of all ages and more than 400,000 spectators each year, the Head of the Charles Regatta is the world’s largest two-day rowing event. It regularly drives traffic to Harvard Square’s businesses, especially those in the hotel and food industries. 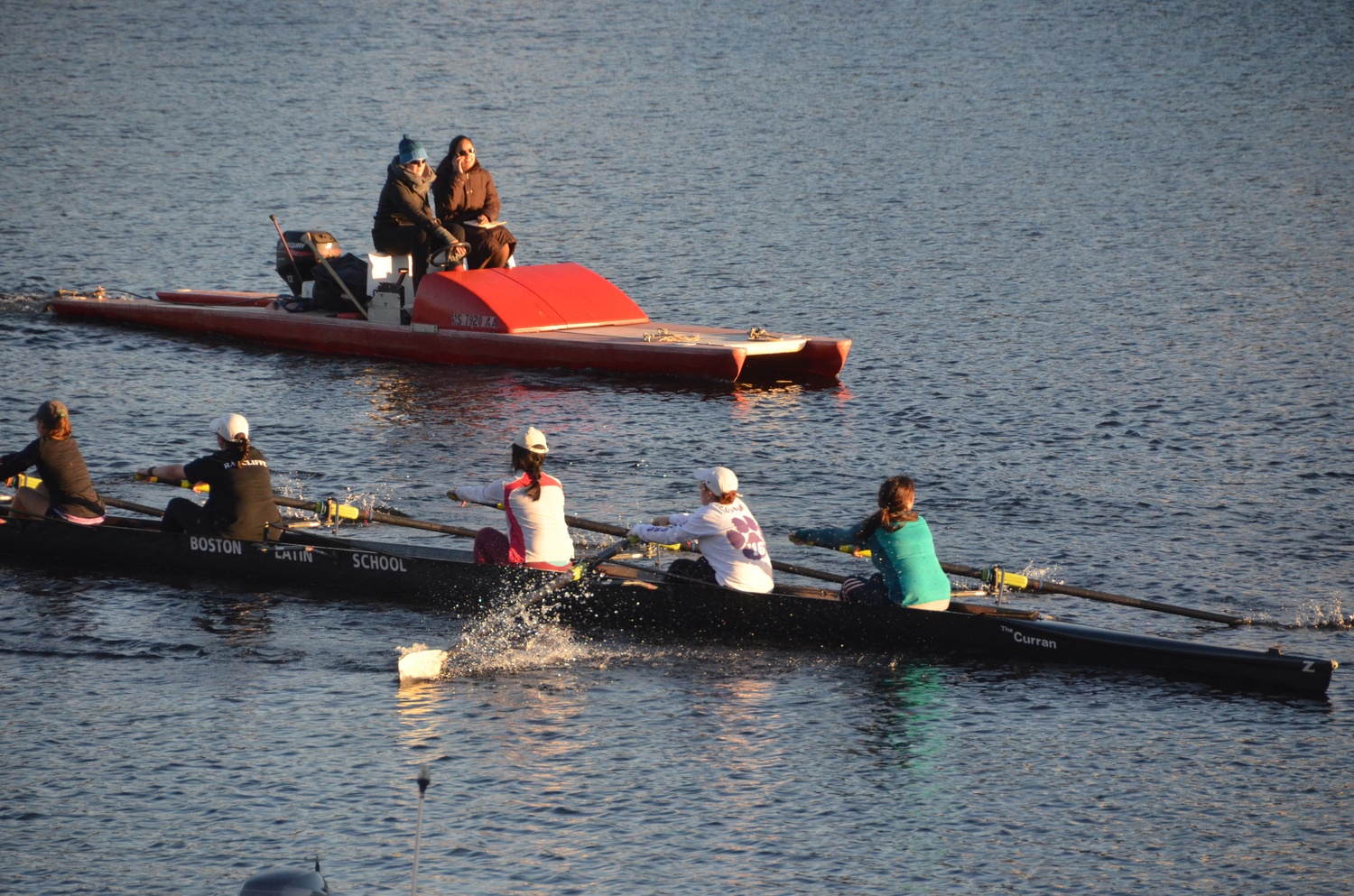 "It’s always a great weekend for the Square, and this weekend was no different,” Harvard Square Business Association Executive Director Denise A. Jillson said. “It’s a weekend that businesses count on every year.”

All 295 of the rooms at the Charles Hotel were booked well in advance of the weekend, according to Michael O’Connell, the hotel’s assistant director of the front office, adding that people were already reserving rooms for next year.

Other parts of the Charles Hotel saw increased foot traffic as well, particularly its shops and restaurants.

“It was phenomenal business,” said Najie Elkarmach, manager of Henrietta’s Table, an American bistro within the Charles Hotel. “It was just a constant flow of business, people walking in and pretty much ordering everything we had to offer.”

Other restaurants in the Square experienced similar surges in customers, especially those that offer take-out options.

The Just Crust saw a 40 percent increase in sales, according to chef and general manager Joaquim Filho. For its part, Tasty Burger had one of its busiest days in recent memory, corporate manager Lem Taipan said. Similarly, Tom Brush, co-owner of Felipe’s Taqueria, said that the Mexican restaurant reaped an added bonus this year from its new bar.

“The bar supports the food and the food supports the bar,” Brush said. “This year with Head of the Charles, the bar definitely added another dimension to our offerings and definitely spurred sales quite a bit.”

Brush, who also owns Flat Patties and whose daughter owns Crema Cafe, spoke of the success that his family’s businesses enjoyed over the weekend: “We’ve got Crema in the morning, Felipe’s at late night, and Flat Patties in between." 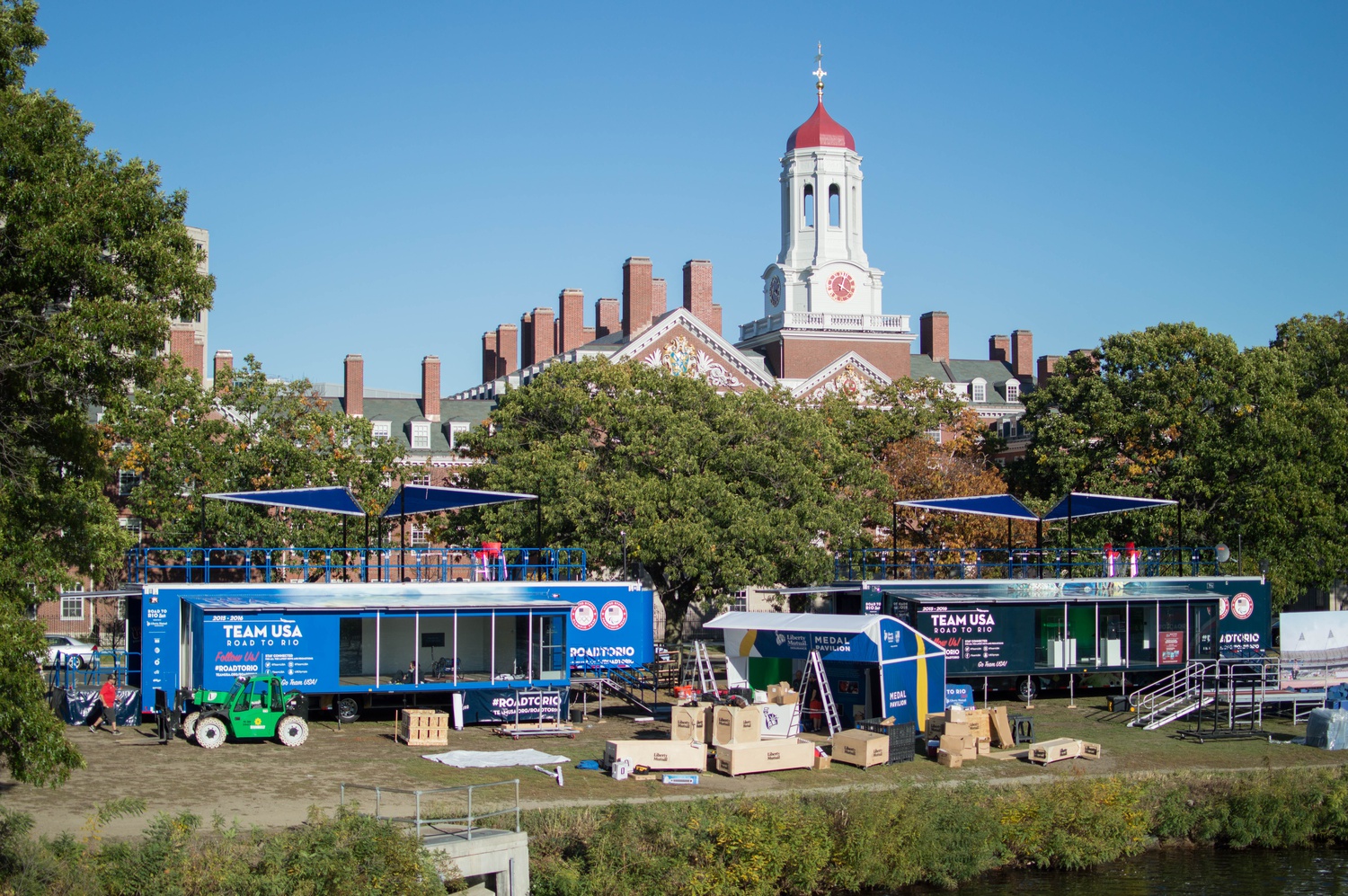 Two large containers labeled “TEAM USA” are sprawled out in front of Dunster House in preparation for this weekend’s Head of the Charles regatta. The annual competition, held over the span of two days, is slated to begin this Saturday. By Y. Kit Wu
Advertisement

In addition to added revenue, business owners said that they enjoyed the chance to interact with customers from all over the world, including members of visiting rowing teams.