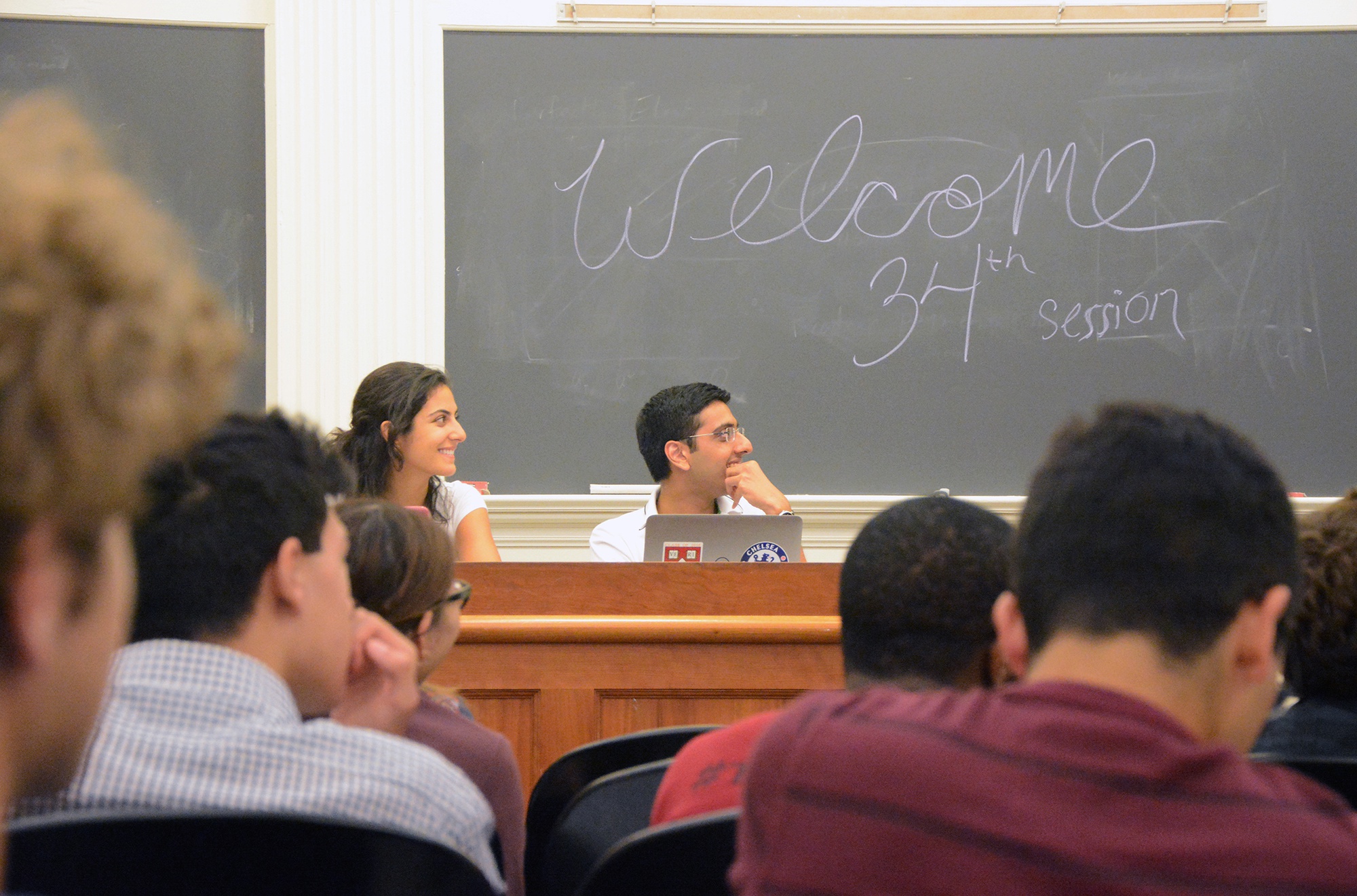 After voting closed on Friday, 44 students were elected onto the Undergraduate Council.
By Jalin P. Cunningham, Crimson Staff Writer

Representatives from the Undergraduate Council say they hope to get involved with the ongoing review of Harvard’s Program in General Education, the undergraduate core curriculum that a spring report deemed “failing on a variety of fronts.”

According to Scott Ely ’18, the UC’s Education Committee chair, representatives plan to meet this semester with Sean D. Kelly, a Philosophy professor and the chair of the committee reviewing the Gen Ed program. Ely said they have not yet set a date to meet, but that students will advocate for increased student input in the Gen Ed review. 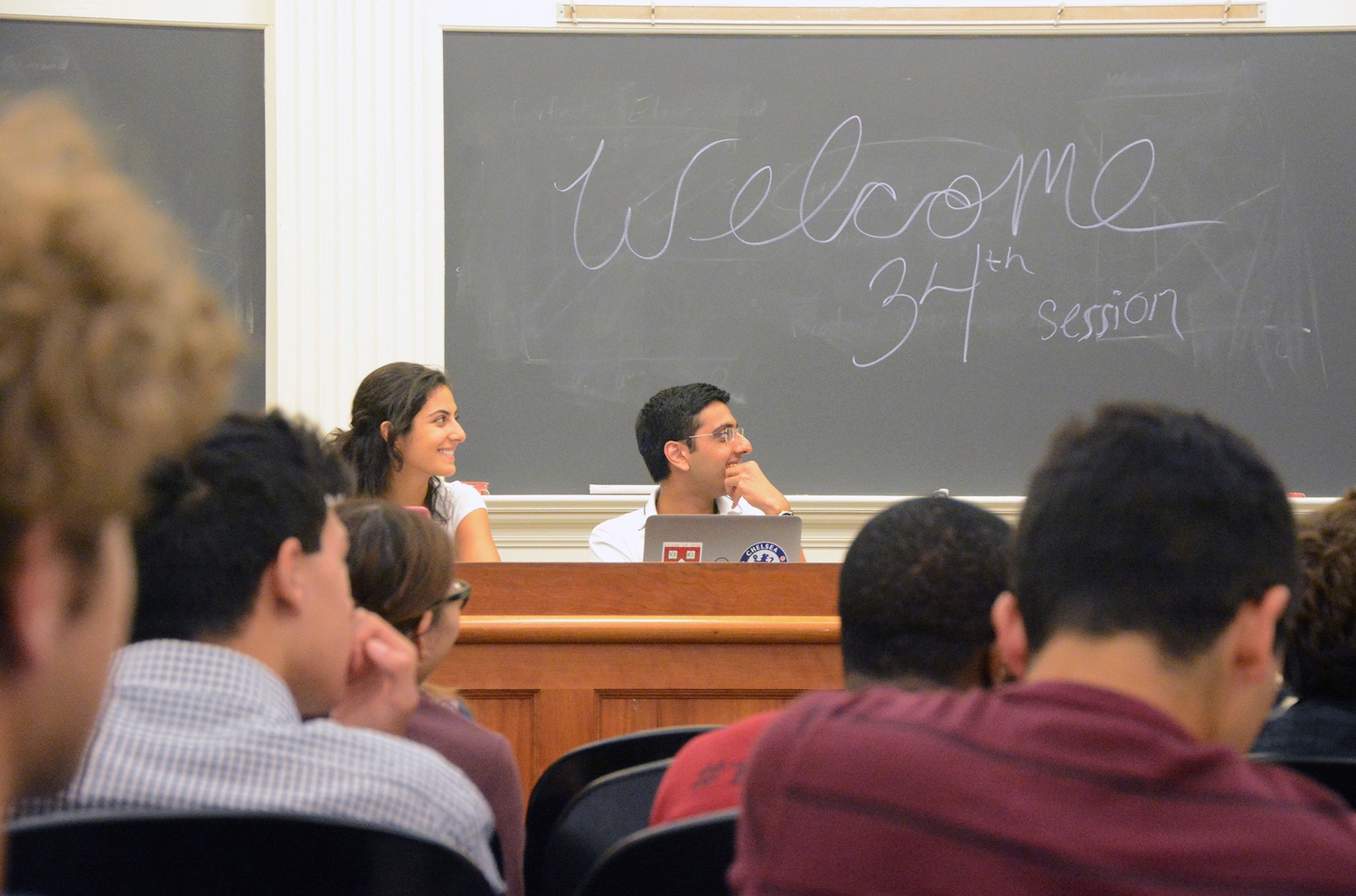 Before Faculty ultimately make any changes to the program, Ely said, he wants to make sure College students and their opinions are factors in the decision-making process.

“We really want to make sure that the students are getting their voice heard,” Ely said.

The UC leadership’s move to weigh in on the Gen Ed debate follows heavy scrutiny of the program from professors from the Faculty of Arts and Sciences. The professors who authored the Gen Ed committee’s critical spring interim report concluded that students tend to be less invested in their Gen Ed courses and that the program overall lacks a clear identity. The core curriculum suffered, professors have said, from administrative turnover and financial woes throughout its implementation, leaving it characterized by many of the same problems that it was intended to fix.

The Gen Ed review committee has since solicited faculty feedback on plans to overhaul the program, which could include a decrease in the number of required courses and the creation of a new College-wide quantitative reasoning requirement. The committee is expected to bring a formal set of recommendations to the Faculty at its December meeting.

Professors so far have been at the front of the debate, although the UC’s Education Committee worked with Kelly to organize student-administrator town halls to solicit additional student opinions on the program last school year. The committee also issued a survey to undergraduates last school year that included questions that—per Kelly’s suggestion, according to Ely—asked about Gen Ed.

The survey’s results, Ely said, found that while “students want more freedom in their course selection, generally people like the idea of a Gen Ed program.” Speaking for himself, Ely said he views the most recently discussed plans positively.

Dhruv P. Goyal ’16, the Council’s vice president and its former Education Committee chair, said he was appreciative of Kelly and his committee’s considerations of Gen Ed’s shortcomings.