Currier House Masters Will Step Down After 8 Years 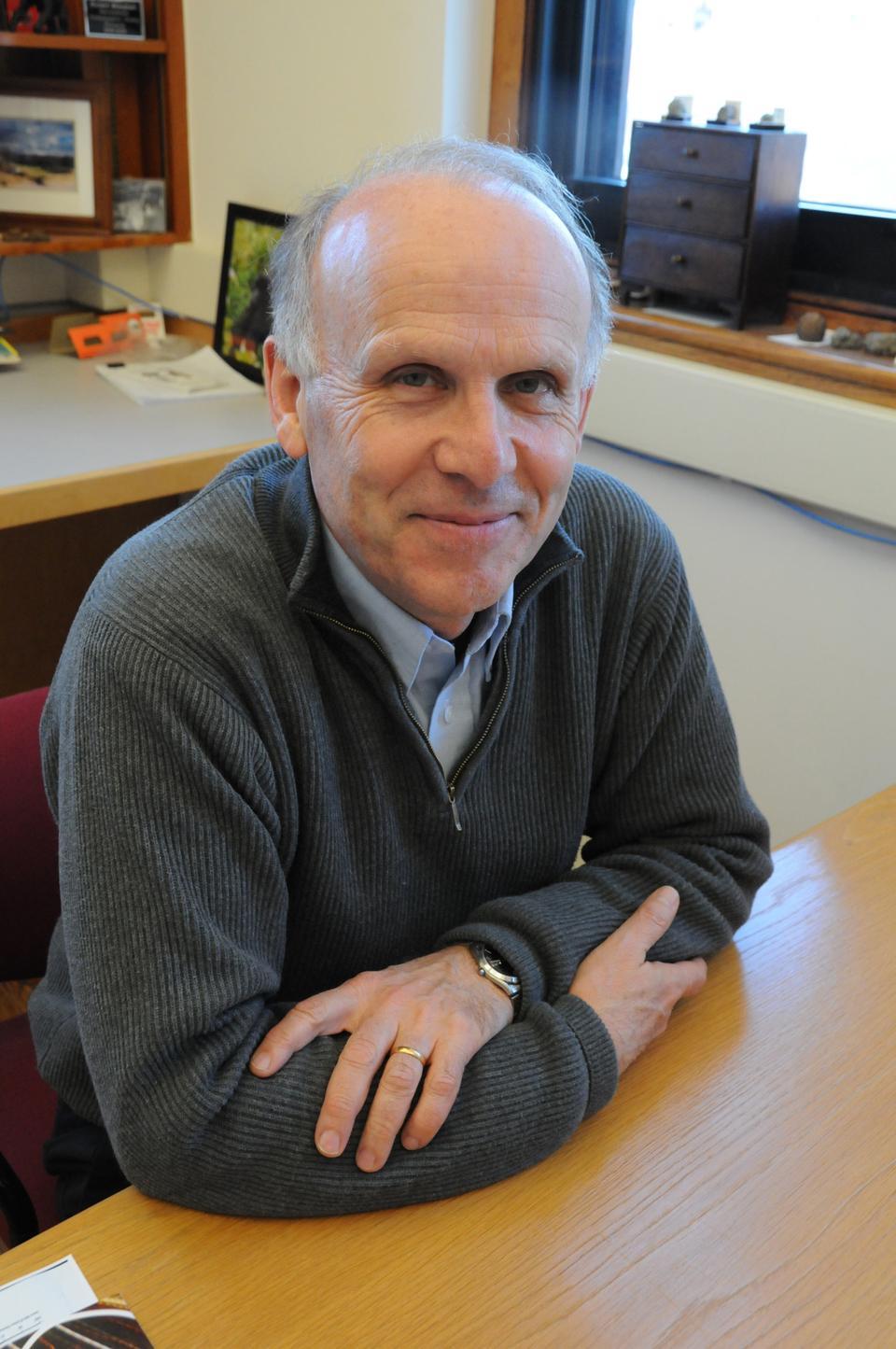 Currier House Master, Richard W. Wrangham, is planning to take a sabbatical to conduct research but will still live in the House.
By Jalin P. Cunningham, Crimson Staff Writer

After almost eight years, Richard W. Wrangham and Elizabeth Ross will step down from their positions as Currier House masters at the end of the school year, looking to focus more on their research and professional pursuits.

Wrangham—who is a Human Evolutionary Biology professor—and Ross, assumed their roles as Currier House masters in 2008, succeeding Patricia O’Brien and Joseph L. Badaracco, who led the House for four years. Prior to their mastership, Wrangham served as an academic adviser in Currier; he also currently serves on the College’s Honor Council, a new student-faculty judicial body that hears cheating cases.

For Wrangham, the tightly-knit community in the Quad House is an aspect of the position he said he will miss greatly.

“It’s such a delight interacting with a wonderful community,” he said. “It was not until I became House master that I got some sense of the richness of students’ lives. Getting to know some of them has been a real delight.

Last spring, Wrangham was on sabbatical while still living in the House, leaving administrative duties to Ross as he worked on a book about human aggression. In a previous interview, Wrangham said he enjoyed having Currier as his home while he took the time off to focus on his academic work.

Sydney C. Karnovsky ’16, one of Currier’s House Committee chairs, praised Wrangham and Ross as instrumental in fostering a comfortable environment in the House.

“If I wasn’t graduating, I would definitely miss them,” Karnovsky said. “They’ve done a good job of getting to know everyone in the House.”

“It’s clear that they really care,” she added. “Everyone respects them. Even people who don’t know them as well respect the job they do.”