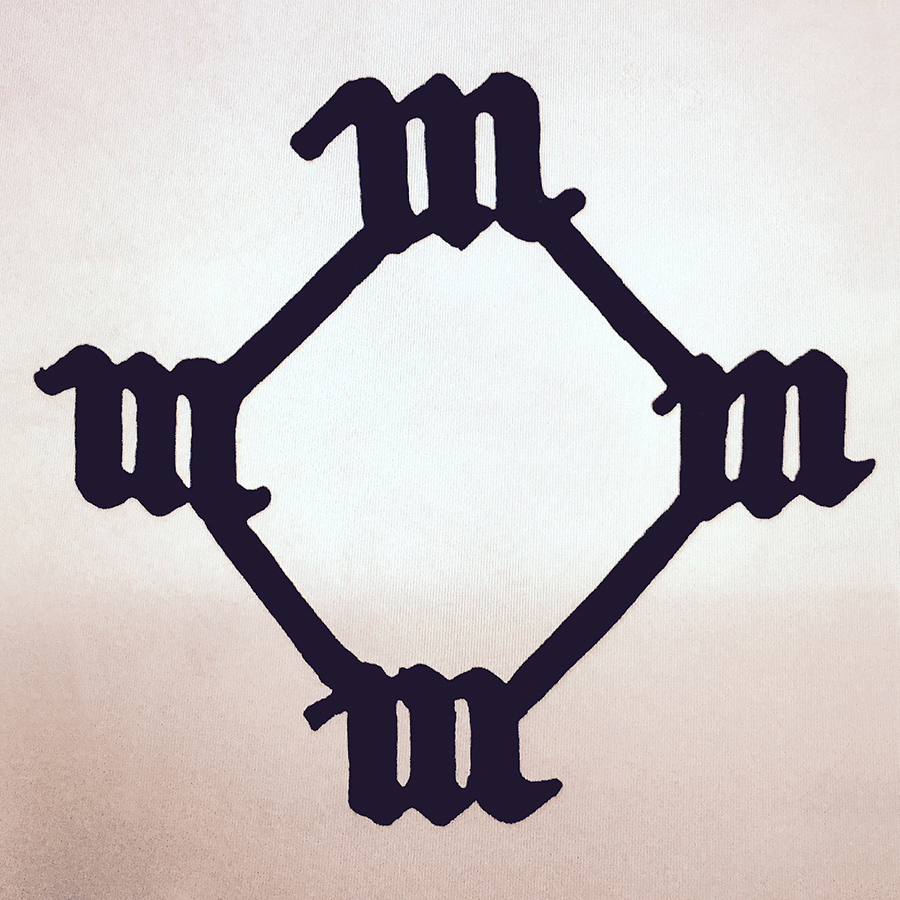 Kanye West likes to keep his listeners guessing. Whether with the hushed lullaby of “Only One” or the brooding meandering of “Wolves,” his latest releases showcase the diversity of his musical artistry; “FourFiveSeconds” even prompted some to predict West’s turn toward country. But for the “My Beautiful Dark Twisted Fantasy”-braggadocio purists, Yeezy released “All Day,” a single off his upcoming album “So Help Me God” and an unapologetic, smirking response to an audience boxing him into their definition of rapper.

“All Day” demonstrates unequivocally that West has been singing because he already knows how to rap. He growls and bites his way through verses that storm by without a single slurred word or misplaced emphasis. The message, too, remains clear: The first verse features West rapping, “I don’t let ’em play with me / I don’t let ’em talk to me no kind of way” over a bouncing, arrogant bassline while Theophilus London and Allan Kingdom take over the singing. On occasion, a “Monster”-style riff carves through the track, injecting no small dose of adrenaline into a song that almost lures the listener into comfort with its haunting, falsetto background vocals.

It’s an invigorating track, but not a perfect one: Paul McCartney’s guitar interlude feels like an unnecessary reminder that West has taken to exploring the acoustic guitar, and Kingdom’s refrain leans more towards garbled than harmonically warped. “All Day” doesn’t need to be perfect, though. “They need that Ye in the streets, boy / There’s been a motherfucking drought,” West spits. It doesn’t matter what you think of him or his music—everyone will listen to the new album when it comes out, because they know that at the very least, they’ll be surprised.