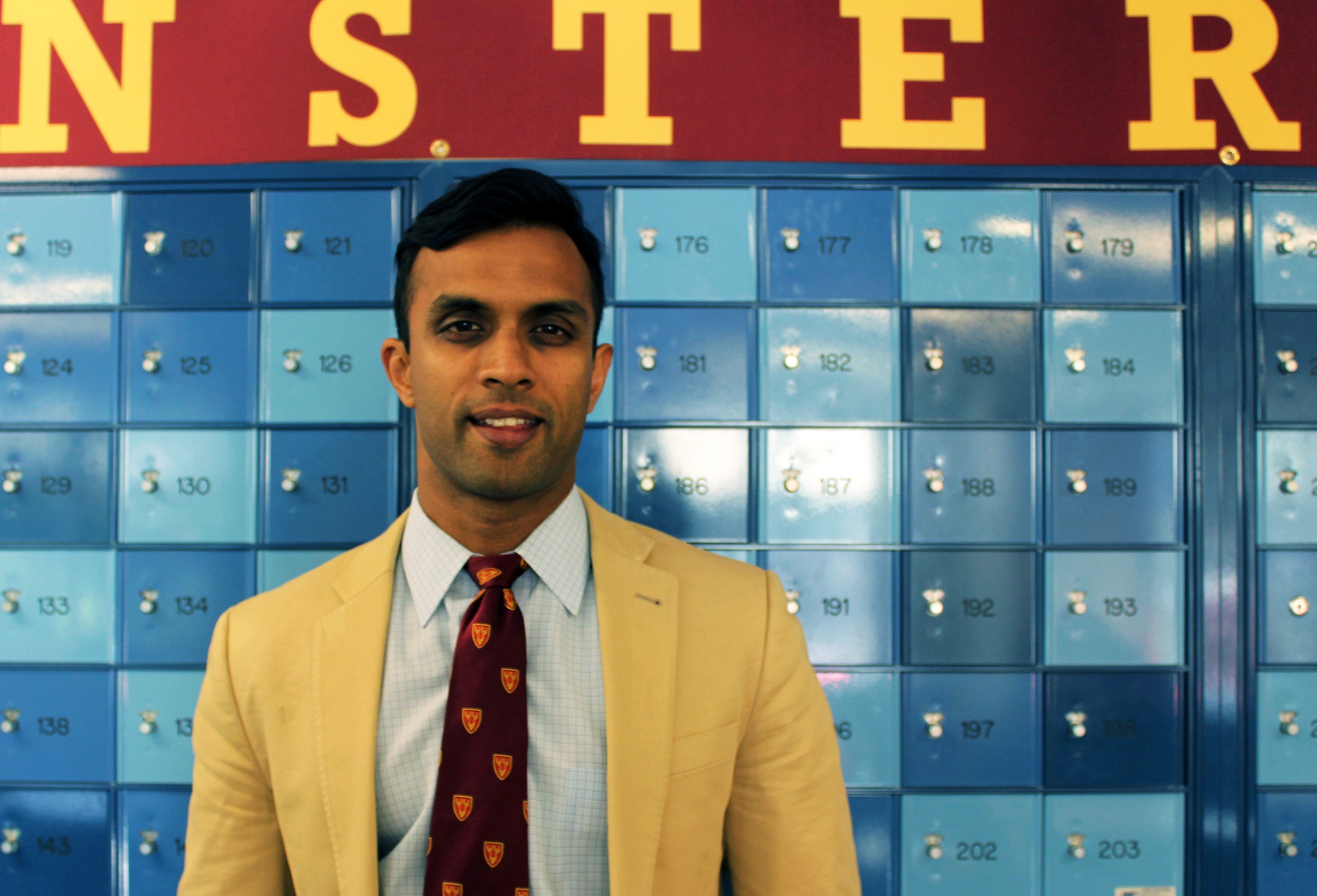 Amid more public concerns over BGLTQ support in Dunster House, at least 160 students have signed a petition calling for the reinstatement of current resident tutor Avik Chatterjee, whom many students have praised for his role as BGLTQ advocate and ally.

A group of Dunster students circulated the petition on Sunday and on Monday met with Dean of Student Life Stephen Lassonde.

Chatterjee, who has served as a resident tutor in Dunster for the past two years, applied to stay on as a tutor but was not asked back by House administrators. Dunster House Masters Roger B. and Ann Porter previously told The Crimson that they did not hire back any tutors who are graduating this year. Chatterjee is completing his program at the School of Public Health this spring. 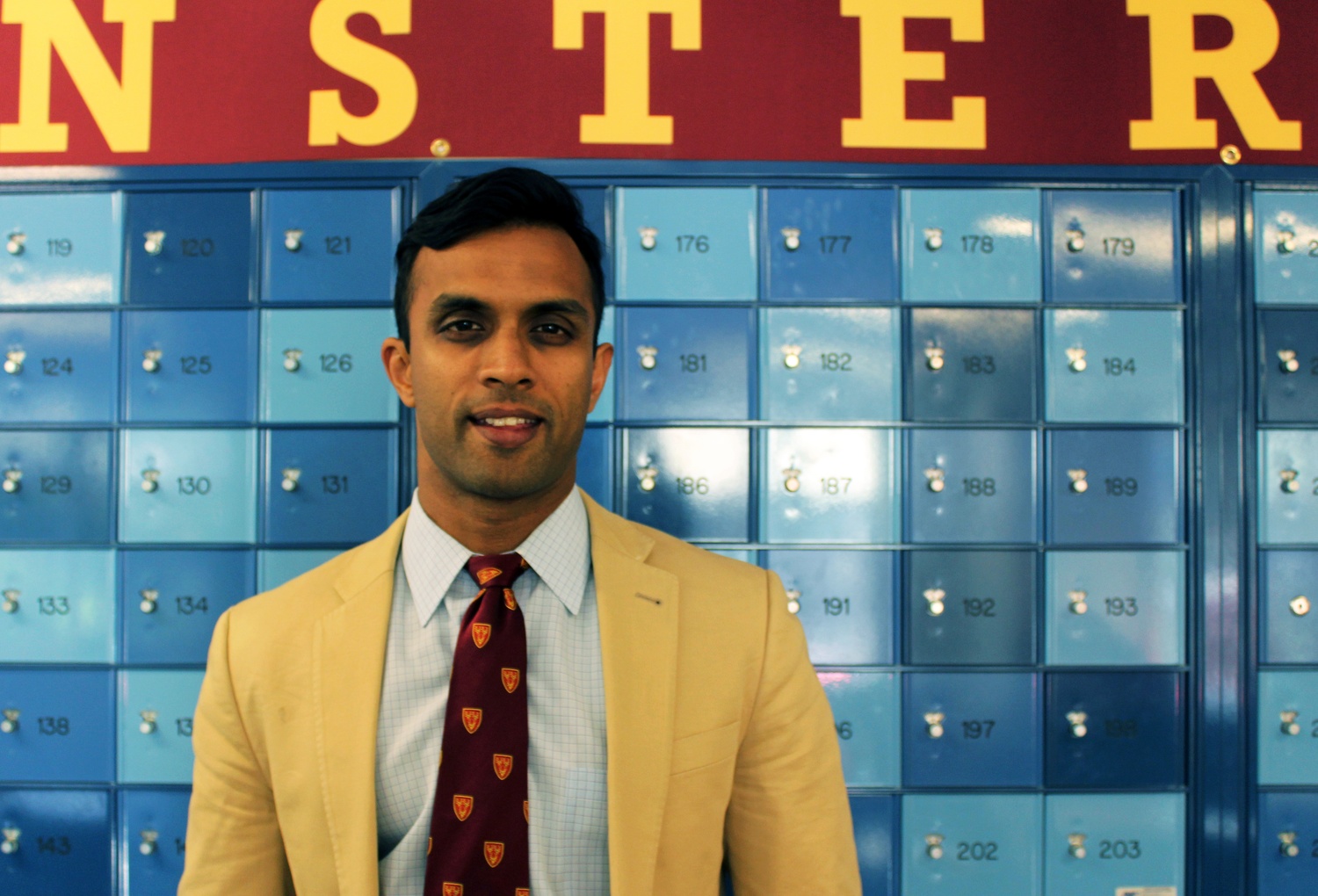 Concerns over BGLTQ support in Dunster House have come to a head this past semester more publicly than in the past, with students and tutors raising concerns about the resources devoted to BGLTQ programming there, as reported by The Crimson last week.

After they responded to The Crimson’s inquiries about BGLTQ advising in Dunster, the Porters invited Dunster students to a confidential meeting about BGLTQ life in the House last week, and several students prepared a written petition in advance of the meeting with more than 100 signatures calling for Chatterjee to remain as a resident tutor.

Roger Porter declined to comment on the issue on Thursday, citing College policy against discussing personnel matters. However, he wrote in an email that House administrators benefitted from their discussion with Dunster students last week.

Since the meeting last week, several students have circulated an electronic petition in preparation of meetings with College administrators. As of Tuesday, the petition had collected 160 signatures along with 128 comments in support of Chatterjee’s return to the House.

Chatterjee said he was surprised by the petition and was not involved with it in any way.

Students presented the petition to Lassonde in a meeting on Monday. Spencer D. Dunleavy ’17, one of the students organizing it, said Lassonde seemed sympathetic at the meeting, but that he indicated that the students needed to follow up with the Porters.

Lassonde wrote in an email that he met with students from Dunster House on Monday and that they had a “very thoughtful discussion about House life and their aspirations for the Dunster community," but declined to comment further.

According to Dunleavy, students have scheduled a meeting with the Porters for next week.

Alejandro R. Ashworth ’17, another student involved in the petition, said he is optimistic that the Porters might consider Chatterjee for a non-residential tutor position, perhaps with increased access to the House, such as additional meal swipes.

“He does have such a large role in the lives of students,” Ashworth said. “I think it’s in all of our best interests to have Avik back in some capacity.”

Chatterjee, for his part, said "in an ideal world if nearly half of the students in a House are giving clear reasons for a move that would improve student life...they would be listened to."

In an emailed statement, Dean of the College Rakesh Khurana wrote that his administration takes very seriously any concerns raised by students about BGLTQ support in the Houses. While he declined to comment on "specific personnel situations," he acknowledged that Lassonde had met with students and said the College “will continue to work with Houses to ensure they have the resources needed to support" undergraduates.