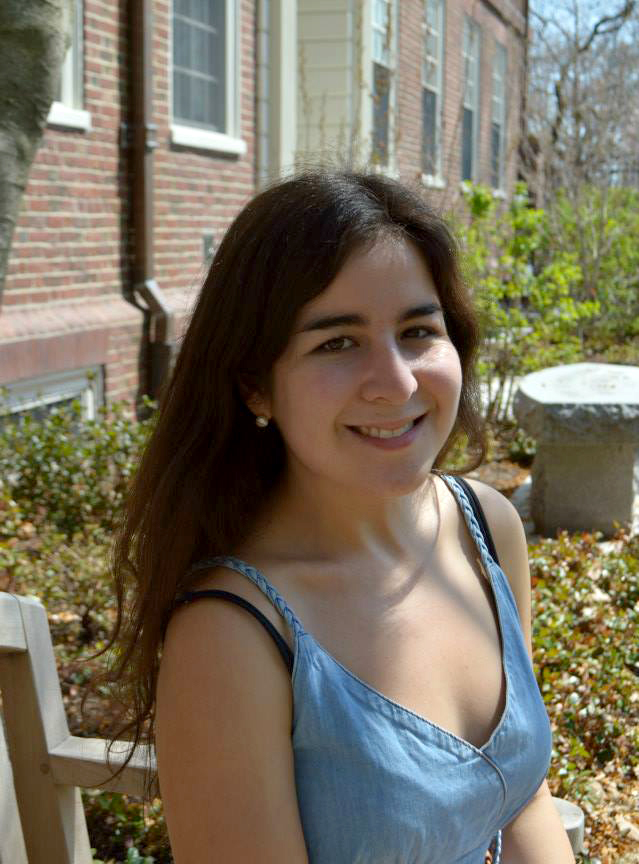 Of the 754 students at the College that hail from countries outside the U.S., more than 30 attended United World Colleges—a conglomerate of now 14 boarding schools founded in 1962 that purposefully aims to bring together students from different cultural backgrounds—according to the Harvard International Office.

Located around the world in places like the U.S., Germany, Hong Kong, India, Norway, Swaziland, and the United Kingdom, UWC hosts students from about 80 different countries at a school and operates national committees in more than 147 countries through which prospective students can apply.

Jessika S. Nebrat ’18, a former UWC-USA student, said the diverse student body contributed to a vibrant and nuanced education inside the classroom.

“You can be in history class talking about a specific topic and someone from that country will say, ‘Oh actually, this is how we learned that,'” Nebrat said. “It gives added perspective to the conversation.”

UWC students at Harvard also said experiences outside the classroom led to cross-cultural exchanges through the friendships they formed.

“I come from a small city in Chile but was always interested in traveling. Going to UWC and meeting people from cultures so different from my own really inspired me to understand others,” said Constanza M. Vidal Bustamante ’16, a graduate of UWC South East Asia in Singapore and former president of the Harvard UWC Club.

Constanza M. Vidal Bustamante ’16 is a former President of the Harvard UWC Club. By Jessica Min

With about 4 percent of international students at the College having previously attended UWC, the unique, cross-cultural environment of the schools both appeals to Harvard admissions officers and leads to a community of former UWC students upon entering the College.

Eight members of the Class of 2018 graduated from UWC schools, according to the Davis UWC Scholars Program website. UWC graduates who matriculate at certain U.S. colleges or universities, including Harvard, are selected as Davis UWC Scholars. Senior Admissions Officer Janet Irons, who oversees UWC student applications at Harvard, said that because UWC students often venture from their own communities to a boarding school abroad, UWC students display a predisposition to think globally, which aligns closely with Harvard’s own educational goals.

“Harvard seeks to educate students who are broadminded about the world, are open to different points of view and work in a productive way to solve world problems, and I think UWC helps foster those worthy goals,” Irons said.

Irons added that International Baccalaureate program taught at UWC schools is also “a strong and appropriate preparation” for Harvard.

“If they do well in that academic environment, then there is a very good chance they’ll do well at Harvard,” Irons said.

The Davis scholarships make the U.S. an attractive destination after graduation for UWC students, although many also go to the United Kingdom and other countries, according to Paul G. Stainier ’18, a former UWC India student.

“Each partner school in the program, like Harvard, combines Davis grant funding with its own financial aid to ensure that each Davis UWC Scholar is awarded as large a scholarship as necessary to meet their need, as determined by the partner school’s financial aid analysis,” Geier wrote in an email.

Irons added that while Harvard is need-blind to international admits, the Davis UWC Scholarships are important at colleges where there is a limited pool of scholarships to international students, making UWC students more attractive to colleges and can have a “huge impact” on the success of getting into an American university.

However, Nebrat said the emphasis of UWC is not college prep-oriented, instead focused on preparing future globally engaged leaders across disciplines. She added that the application process to UWC was far more geared toward choosing individuals interested in contributing to the diverse environment at UWC than those who sought places in Ivy Leagues.

“Boarding schools in the United States are often perceived as prep schools, and UWC tries very hard not to be,” Nebrat said. “It ends up being so much more than that. You don’t get the full experience otherwise.”

Colin J.F. Diersing ’16, a graduate from Li Po Chun UWC, credits the formative experience of UWC as a launch pad for friendships between former UWC students at Harvard.

“There’s definitely something to be said about the friendships that are formed around UWC at Harvard,” Diersing said. “A lot of my first friends at Harvard and still some of my closest are from UWC.”

The Harvard UWC Club organizes regular brunches to continue fostering friendships among UWC graduates. Diersing also said a new “buddy program," in which Harvard freshmen from UWC are paired with upperclassmen in the club to help their transition, has been established this year.

In an effort to maintain the strong sense of UWC community after graduation, Vidal Bustamante co-chaired a conference, entitled “Intercultural and Interconnected: The Power of Social Capital in Culturally Diverse Communities," organized by the Harvard UWC Club in March 2014.

Even after UWC, the schools make education a “force to unite," Vidal Bustamante said. “That’s the magic of UWC. Even though we didn’t go to the same school, there was some immediate connection."

—Staff writer Jessica Min can be reached at jessicamin@college.harvard.edu.