New Spaces Look To Push Parties Back to the Houses 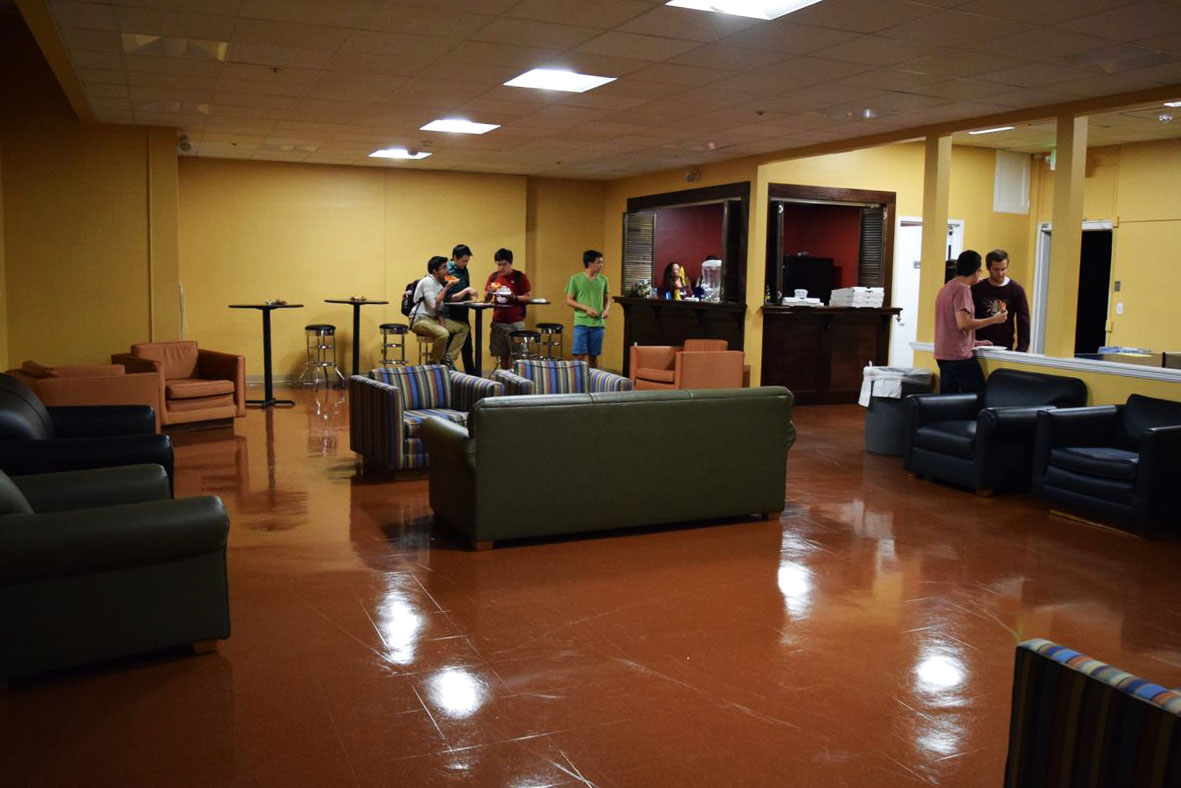 As students debate the College’s responsibility to provide them with social spaces on campus to combat the dominance of off-campus groups, administrators are putting their money where their mouths are, initiating several new projects in attempts to bolster social life in the Houses.

Both Cabot and Adams Houses are opening renovated spaces for students to book parties and events, and the Queen’s Head Pub now offers new programming specifically tailored to undergraduates.

On a campus where extracurriculars are social currency and “social space” is a new buzzword, administrators are pushing to move the center of social life back to the Houses, which have struggled to establish themselves as the purported “cornerstone” of undergraduate life.

Among other initiatives, Cabot House will soon open up a renovated version of its junior common room, according to co-master Stephanie Khurana. It has been dubbed “The Aquarium” (the House’s mascot is a fish).

Khurana said the space will serve as an open place where undergraduates can convene or register to host events. Within the past year, undergraduates and administrators alike have argued about perceived exclusivity in the College’s social scene and the lack of open social spaces on campus. According to Khurana, the Cabot space aims to address those issues.

“It’s clear that there’s a demand for open, inclusive spaces, not ones where you have to be a member or know somebody to go to,” she said.

Tyler W. Creamer ’16, the treasurer of Cabot House Committee who helped plan the space, said the idea came about last year when some seniors in Cabot hosted a series of large parties. They held one in the House’s junior common room.

Last spring, Creamer said, he and House administrators including Rakesh Khurana—Cabot’s other House master, and the dean of the College—met to plan the renovations. Over the summer, the House removed two of the room’s windows and repurposed a small kitchen into a dark-stained wooden bar, according to Creamer. Planners also added a granite countertop and kegerator—used to refrigerate kegs—to the area, he said.

The space has two main purposes, according to Creamer: to house recurring large parties in Cabot with student bands, and to serve as a “turnkey” room for students to host their own events. The House will probably fund large events at least in part, said Creamer, a former Crimson business associate.

Creamer hopes “people will throw more parties in the Houses and seek to go off campus to do events less than they otherwise would” because of the space, he said.

Adams House, meanwhile, also plans to open up a room for undergraduate residents to use on the weekends for private parties. Called “the Molotov” and tucked behind a door marked with the word “Explosives” in Adams’s D Entryway, the red-and-yellow painted room underwent renovation following student requests, according to Adam Muri-Rosenthal, the resident dean in Adams. It will include a bar and refrigerator, and new furniture is on its way.

If the pilot program goes well, Muri-Rosenthal said, the House may open up similar spaces in the future.

Santiago Pardo Sanchez ’16, Adams House Committee co-chair, said plans for the room were in the works before the campus-wide debate over social spaces reached its now-fevered pitch; he called it “a very convenient coincidence.” The room’s inaugural party is this Friday.

Along with a push to bring social life back into the Houses, the Office of Student Life is also offering more programming—including live student bands and DJs—in the Cambridge Queen’s Head Pub, located in the basement of Annenberg, according to Associate Dean of Student Life David R. Friedrich.

“There's been a perception that it is a space for graduate students,” Friedrich said. “We're really trying some new strategies this year with the leadership of the pub to really carve out ways to say to undergraduates, 'This is a space for you.’”