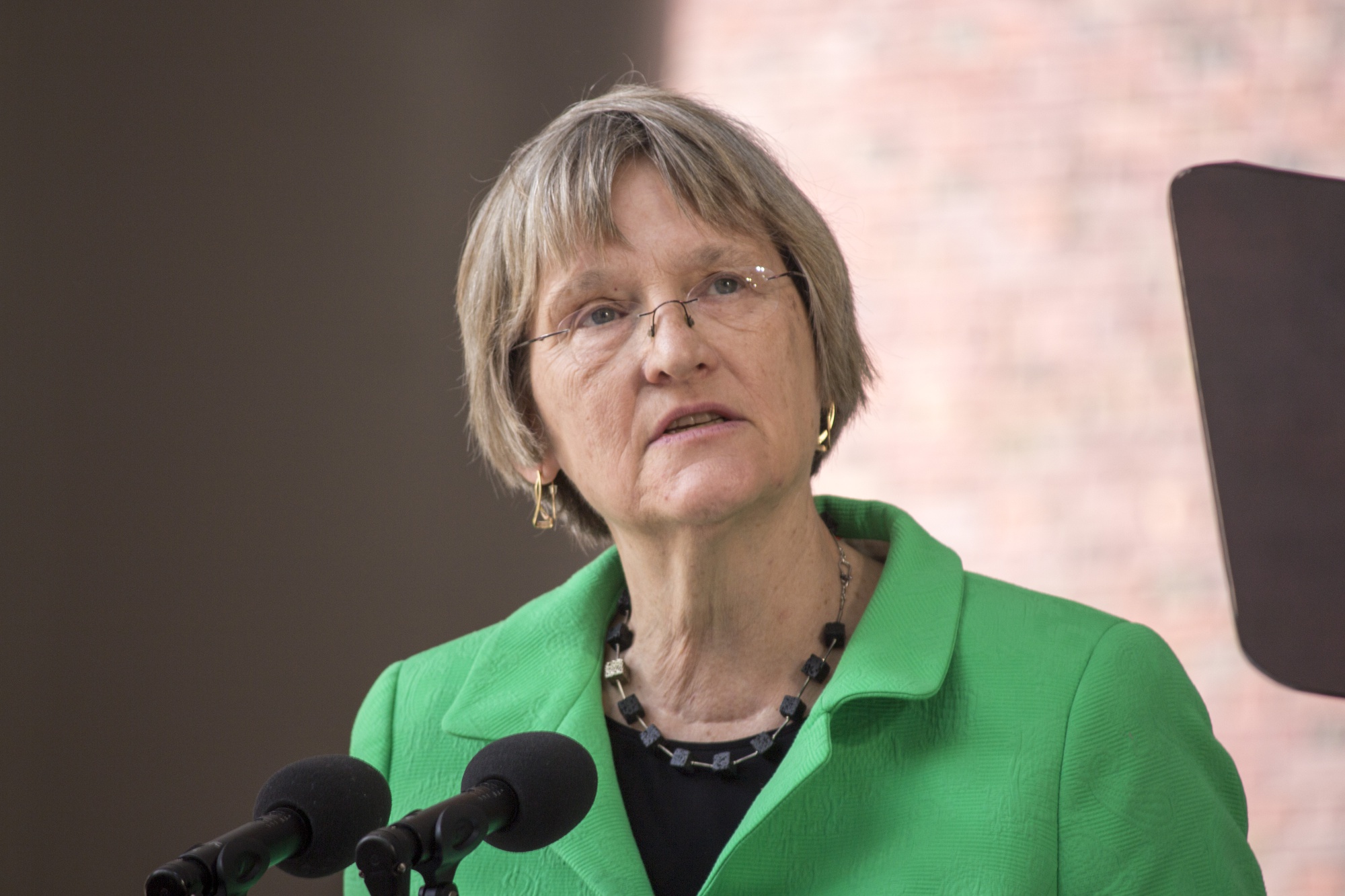 The letter, published Monday on Pomona College’s website, extols the benefits of DACA for students and higher education institutions. While it does not specifically refer to Trump by name, the letter calls on “our country’s leaders” to uphold and expand DACA, and offers to meet with them to persuade them to do so.

“This is both a moral imperative and a national necessity,” the letter reads. “America needs talent – and these students, who have been raised and educated in the United States, are already part of our national community. They represent what is best about America, and as scholars and leaders they are essential to the future.”

President Barack Obama established DACA by executive order in 2012. The program allows eligible undocumented students or high school graduates who immigrated to the United States before their 16th birthday to receive a type of protected legal status for two years. This legal designation, which is eligible for renewal every two years, protects recipients from deportation and allows them to obtain work authorization and a Social Security number.

Trump, who will take office Jan. 20, has pledged to “cancel immediately” Obama’s executive orders, including DACA. Trump ran his campaign on a largely anti-immigrant platform and repeatedly promised throughout his campaign that he would deport undocumented immigrants once he occupies the White House.

Faust has actively come to the defense of undocumented students at Harvard throughout her tenure as University president. In 2009, she voiced her support for the DREAM Act, a piece of legislation introduced to Congress more than a decade ago that, if passed, would provide a pathway to citizenship for qualifying undocumented immigrants. A year later, she intervened in the case of undocumented student Eric Balderas ’13, pressuring immigration authorities to grant Balderas deferred action status. In 2015, she lobbied lawmakers to defend the DACA program against budget cuts.

“At Harvard, DACA has made it possible for talented students to pursue their education, grow their talents, and explore meaningful ways of contributing to our community and economy,” Faust wrote in a 2015 letter to Massachusetts lawmakers.

The college and university presidents who signed the letter this week similarly emphasized the positive contributions DACA recipients have made to their schools.

“Since the advent of the Deferred Action for Childhood Arrivals (DACA) program in 2012, we have seen the critical benefits of this program for our students, and the highly positive impacts on our institutions and communities,” they wrote. “DACA beneficiaries on our campuses have been exemplary student scholars and student leaders, working across campus and in the community.”

Former Assistant Dean of Diversity and Inclusion Emelyn A. dela Pena estimated earlier this semester that there are about 40 undocumented students currently enrolled at the College.

In the days following Trump’s election, students circulated a petition calling on administrators to take concrete actions to protect undocumented students, including hiring a new Assistant Dean of Diversity and Inclusion to replace dela Pena. About 200 students gathered at a rally in the Yard last week to support undocumented students and present the petition, which has garnered more than 4,000 signatures, to administrators. In an email to Harvard affiliates Monday evening, Harvard University Police Department Chief Francis D. “Bud” Riley told students to report incidents of bias to the police department, adding that HUPD does not inquire into the immigration status of Harvard affiliates.

Faust plans to meet in the near future with politicians about upholding DACA, although a University spokesperson did not specify which politicians.

“President Faust will be meeting with political leaders on this and other issues that are core to the mission of the University in the weeks ahead,” University spokesperson Paul Andrew wrote in a statement.