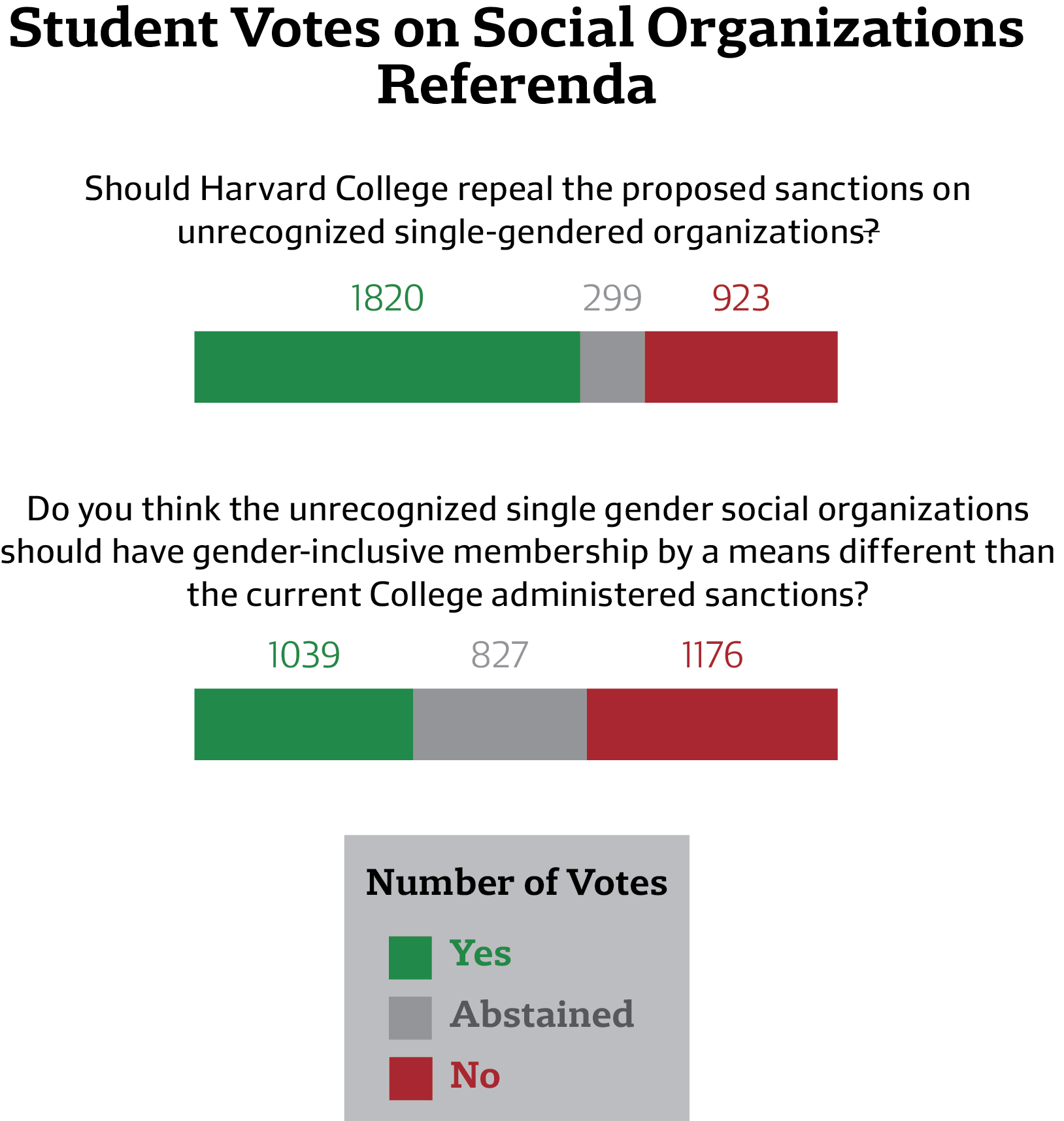 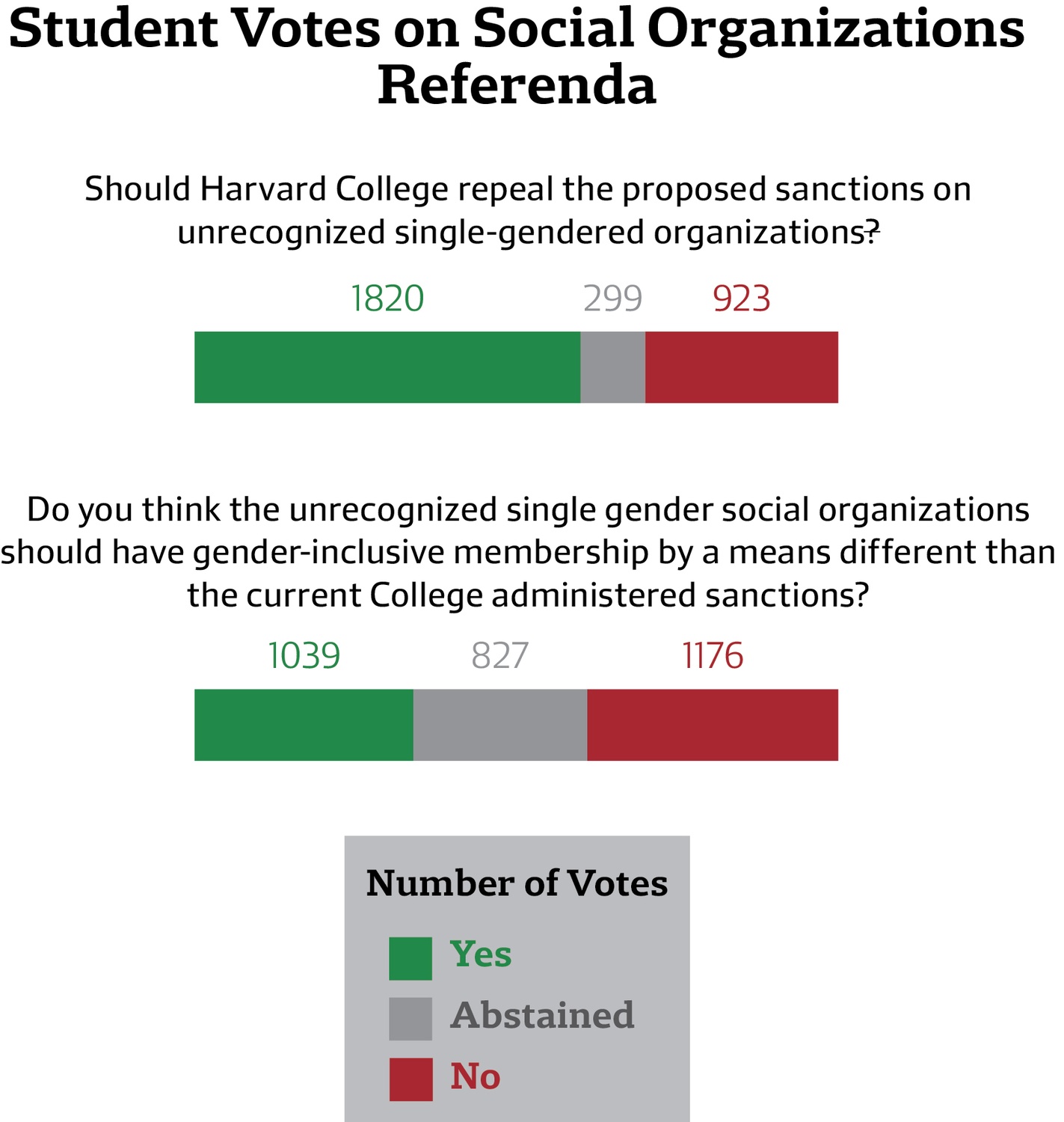 The sanctions, announced by the College in May, bar students beginning with the Class of 2021 from holding leadership positions in student organizations, becoming varsity athletic captains, and receiving College endorsements for scholarships if they are members of unrecognized single-gender social organizations such as final clubs or Greek organizations. Since its announcement, the policy, spearheaded by Dean of the College Rakesh Khurana, has been controversial and polarizing.

UC President-elect Yasmin Z. Sachee ’18 and Vice President-elect Cameron K. Khansarinia ’18, who were elected last week to lead next year’s Council, publicly opposed the College’s policy during their campaign. In an interview Sunday, Sachee and Khansarinia said they would push to ensure that faculty were aware of the diversity of student opinions on the issue.

“We basically hope to make sure that all student voices as this policy is being fleshed out are being heard,” Sachee said. Sachee is a member of the Bee Club, an all-female final club.

Earlier this semester, current UC President Shaiba Rather ’17 and Vice President Daniel V. Banks ’17 addressed the Faculty Council and spoke at a Faculty of Arts and Sciences meeting, detailing their support for the College’s policy.

At the FAS meeting, Rather said she believed the sanctions would create “a Harvard College that holds its students to principles of non-discrimination, inclusion, and belonging,” and Banks said the policy could help Harvard “rid itself of… exclusionary vestiges” that he said final clubs and Greek organizations may bring to the College.

The Faculty “heard a very compelling argument from [Rather] and [Banks] in favor of the sanctions, but there are also a lot of students against the sanctions,” Khansarinia said. “They need to hear what students think on this issue. It's our responsibility to present that to them, and we take that very seriously.”

Separate the FAS meeting earlier this month, in late May, 12 faculty members submitted a motion opposing the College’s sanctions.

This year’s ballot also featured a second referendum on unrecognized single-gender social organizations, asking if the groups should have “gender-inclusive membership by a means different than” the current College policy.

In response to the question, 1,039 students voted in favor of the referendum, 1,176 voted against it, and 827 abstained.

“There was a mass of abstentions because it appears to me and the other members of the commission that the question was really vague,” Estes said. “It just looks to be a poorly worded question.”