Arts Vanity: A Conversation with My Favorite Writers that Definitely Happened 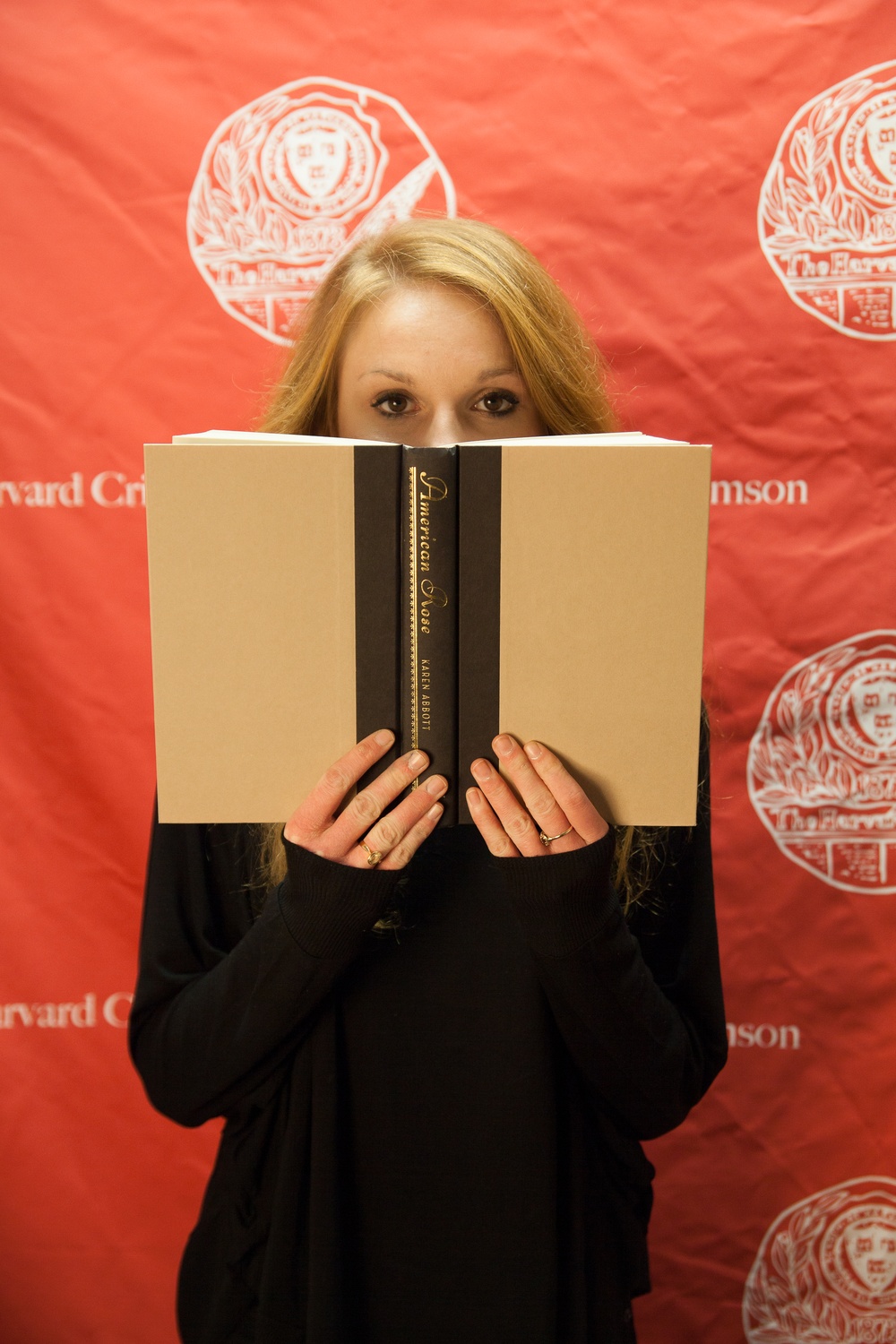 Author Francine Prose once talked about imagining her favorite writers as her personal cloud of witnesses, looking over her shoulder as she crafts her National Book Award-nominated sentences and moves around her critically acclaimed commas. I always loved this idea. It seemed like a nice thing to have Leo Tolstoy tell you whether your prose was purple or an appropriately restrained shade of lavender, or to have Virgil call you on your incorrect and anyway probably pretentious use of the term chiasmus. And then this one time in Lamont, as I was working on my eighth coffee of a total 11 consumed that night and my second page of a total 25 due the next morning, there they all were! All the writers I most admire and whose opinions I most respect! We had a great conversation until I was kicked out of the reading room for talking to myself.

Emily Dickinson: I like a look of agony, but does your eyebrow always twitch like that? And between us, you have a piece of Triscuit in your hair. Darling, you might want to find a dimmer slant of light to sit in.

André Breton: [reading my essay] I like this. The meaningless spewing forth of the inchoate unconscious, eh?

Me: Um. No. An analysis of the politics of gender in the fiction of D.H. Lawrence, actually.

Me: Hm. Well, just leave him there, I guess.

Charles Dickens: [reads essay, then takes off spectacles and rubs eyes in a defeated sort of way]

Charles Dickens: [takes bottle of gin] I spoke too soon about the worst of times. I mean, how bad is the guillotine, really? It would all have been over in a second, and it took me at least 53 seconds to make it through that essay. You’ve misspelled “Misogyny” in your title, by the way.

Robert Frost: [looking at essay] Hard to say what it’s about, but visually it’s quite striking. It makes me think of a slim birch tree, or a narrow path through a snow-covered wood. Any particular reason the margins are so wide?

Jane Austen: Normally I would try not to prejudge things before I’ve really given them a chance, but the fact that you’ve typed this in Comic Sans makes it rather difficult. Is it supposed to make your essay, like, “fun” or something?

Homer: Could you explain the phrase “post-structural proto-Marxist anti-imperialist femininity”? Is that some kind of lingo that the kids are using these days?

Henry David Thoreau: [weighs essay in hand] I wonder how many trees died for this. Christ. I’m going back to Walden.