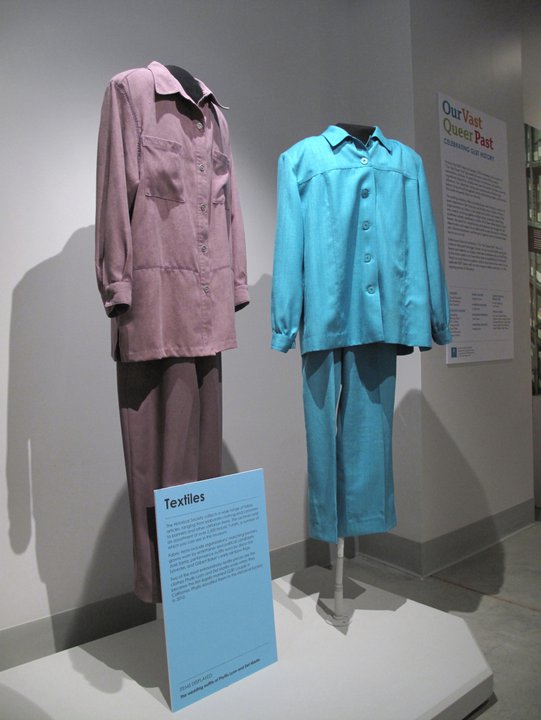 Who Wore It Better: The Pantsuit Edition

In order to get the 411 on the pantsuit phenomenon, let us turn to the experts: namely, Hillary Clinton and University President Drew G. Faust.
By Norah M. Murphy and Sadie C. Pate

The pantsuit: A classic garment that pairs well with sensible haircuts, loafers, and a thumb-worn Blackberry.

While no one powerful woman can claim sole responsibility for the pantsuit’s recent renaissance, certain luminaries have paved the way for its current dominance. Still, questions remain.

Where can pantsuits be worn? What colors work best? How does one pull off such high caliber fashion? In order to get the 411 on this revived phenomenon, let us turn to the experts: namely, Hillary Clinton and University President Drew G. Faust. And because any conversation pertaining to two powerful women requires a careful, exhaustive, and competitive analysis of their wardrobe, FM has decided to pit them against each other to determine which woman’s attire reigns supreme.

We begin with Madame Secretary. The presiding pantsuit princess, Clinton has graced the covers of such high fashion publications as Newsweek (RIP), Time Magazine, and The Wall Street Journal. Our girl Hillz offers a tried and true take on the pantsuit that works with every color on the visible light spectrum. Her campaign announcement ensemble was a royal blue symbol of liberalism, while her red-hot pantsuit at the first Presidential debate presaged her fiery performance. Though Hill’s pantsuit game is undeniably formidable, it sometimes comes off as trying too hard. Like booking Katy Perry for rallies or learning to “dab” on Ellen, her pantsuits can smack of a grandparent-ly attempt to remain “hip.”

While Faust first rose to prominence with her Pulitzer-prize finalist account of death in the American Civil War, pantsuit devotees maintain that her sartorial contributions outshine her academic ones. Though pomp and circumstance often force Harvard’s 28th president into the drab black robes of academia, Faust’s shrewd, colorful blazer selections would shock some of her Puritan predecessors. While both Faust and Clinton are prodigious fundraisers, Faust’s familiarity with the 18-24 age demographic may, on the surface, give her a slight edge in this fashion face-off.

Often standing behind a lectern, Faust relies largely on her blazer choice. Traditionally made of a sleek material, Faust’s twill-textured blazers are a winking homage to the tweed-blazered professor. Habitually coupled with a power accessory and her signature gold-plated bi-focals, Faust’s unexpected departure from traditional cotton-poly blends is successful, due to both sheer confidence and strategic accessory choice.

Hill’s LBP—“little blue pantsuit,” for those not in the know—is undeniably strong. A classic symbol of liberalism, this dazzling number is a staple of every “nasty” woman’s closet. When she kicked off her campaign the LBP was her outfit of choice and signalled many more monochromatic outfits to come. Indeed, the monochrome pantsuit is something of a calling card for the Democratic nominee. The all-white number she chose for her performance in the third Presidential Debate exuded the cool confidence of a starship commander. Unlike Faust’s ensemble, Clinton’s draws its strength from an unabashed commitment to a single hue.

The competition was undeniably close, and the women’s varying pantsuit aesthetics make a head to head comparison challenging. That being said, the hypnotic pull of a monochromatic pantsuit ultimately swayed the vote. It would seem unjust to present this award to anyone other than self-professed “pantsuit aficionado” Hillary Clinton.