‘Chatroom’ Looks to Start a Conversation 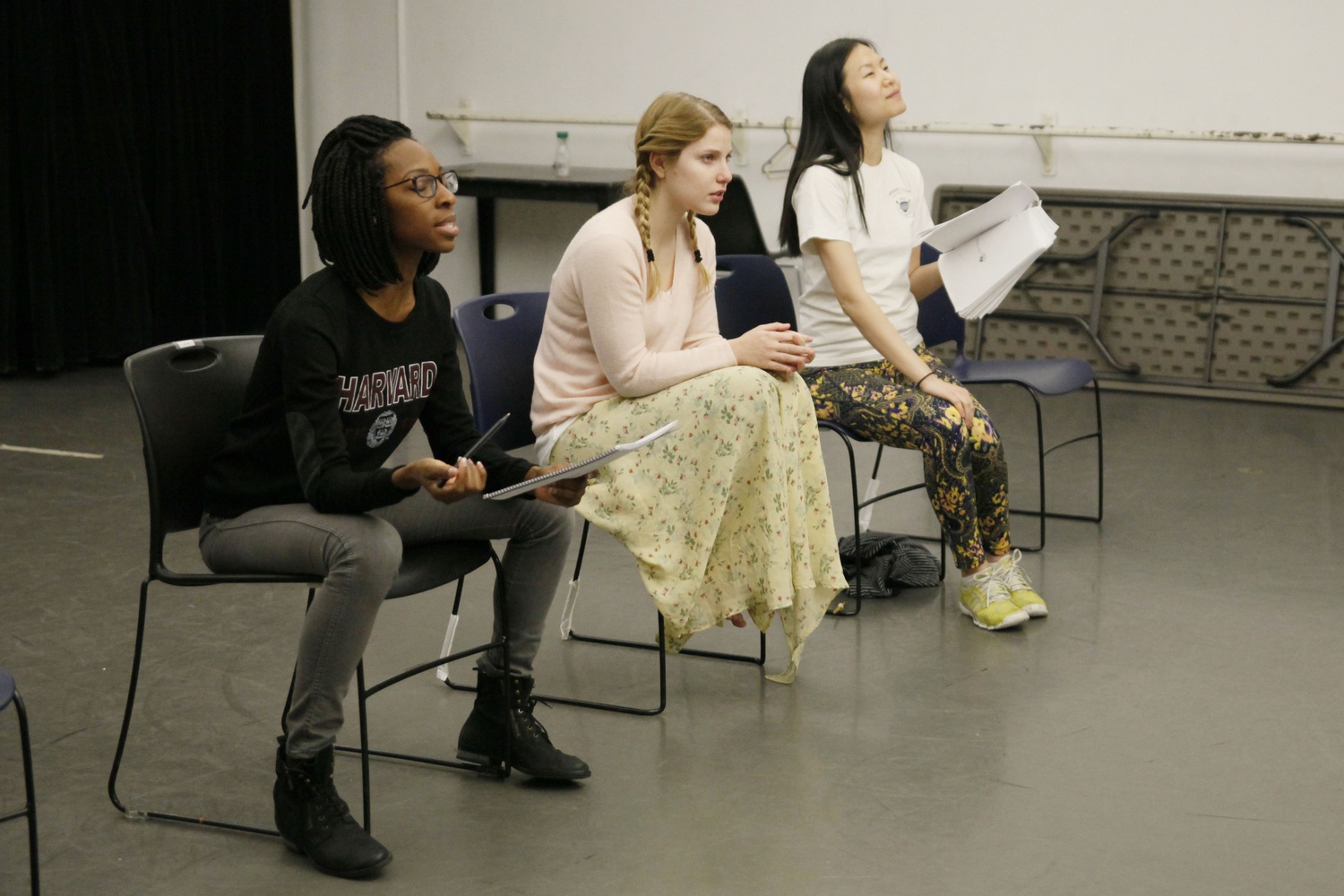 By Katherine L Borrazzo
By Aziz B. Yakub, Contributing Writer

“Chatroom” is back in its natural domain. The Harvard-Radcliffe Dramatic Club’s reinvigorated interpretation of Irish playwright Edna Walsh’s 2005 play-turned-movie will run from Mar. 3 to 6 at the Loeb Experimental Theater. It follows the story of Jim, a depressed teenager who, after failing to find professional help for his mental health issues, turns to the disconnected companionship of an online chatroom. Behind the impenetrable veil of the internet, not everyone is who they appear to be.

Jamie P. Herring ’18, the director of “Chatroom,” hopes to create a narrative that reflects not only the “tricky issues of disconnectivity in the connection that social media provides,” but also the profound and neglected issue of mental health in teenagers. “Theater has always been a way to attack social issues in the safe space that theater is—to provide the therapy required by society to basically better all by dealing with the stigmatized issues, and often tragic issues, of mental health,” he says. In an age where discussions concerning mental health ebb and flow based on the temporal proximity of tragedy, Herring attempts to create a performance that transcends an artistic event and ingrains within the viewer’s mind the reality and persistence of such problems. “The intensity of the performance, the intensity of the piece, is very much like how life is,” he says.

More than a treatise on the inadequacy of society-wide responses to mental health problems in youth and the distortions of discourse in the age of the internet, “Chatroom” aims to be a show that is ripe with dark humor and sympathetic characterization. According to Ali L. Astin ’19, who plays Jim, the cast shares Herring’s seriousness of purpose. “Jamie’s understanding of the piece at hand [is that] it’s beautiful, intense and tragic to work with,” she says. “It’s definitely a journey, it’s definitely not easy, but it is important.”