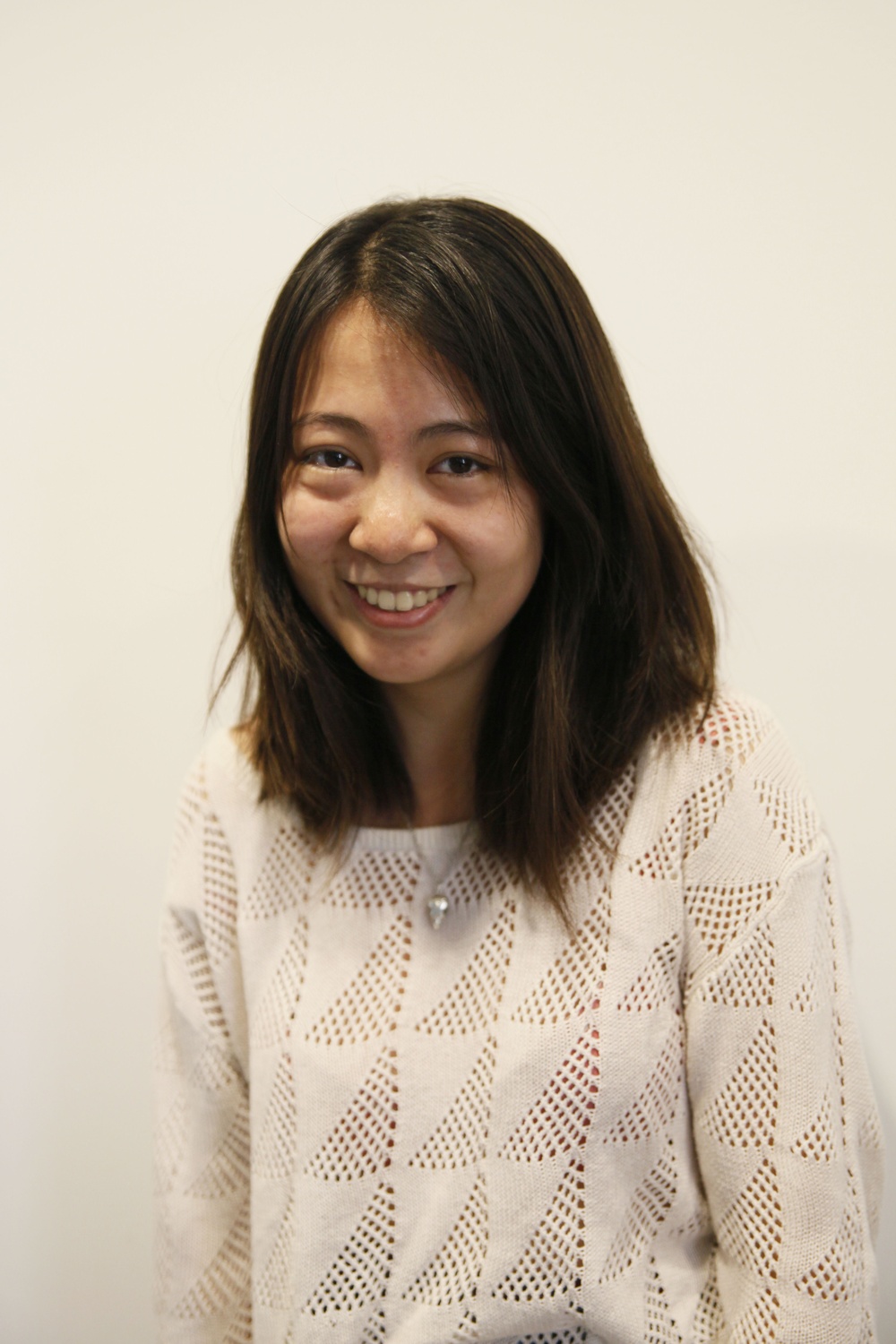 “Films that can make you laugh and make you cry are what I want to make,” says visual and environmental studies concentrator Renee E. Zhan ‘16. Most senior theses do not quite do that. Then again, most senior theses are not an animated film about a boy and a bird living together, like Zhan’s hand-drawn solo project, “Hold Me (Ca Caw Ca Caw).”

“The film is done in a traditional 2D animation style,” Zhan says. “It’s moving foregrounds on still backgrounds. The moving foregrounds I drew digitally in Photoshop and the backgrounds are hand-painted watercolors. They’re composited together to form the final image.” More than 11 minutes long, “Hold Me” has 12 of those individually made frames per second.

At first, Zhan felt intimidated by the sheer size and complexity of her creative thesis. “In the real world, even animated shorts, ideally you have a team working on them. So trying to cram it all in on my own was difficult,” Zhan says. “You’re responsible for every element, from design to script to picture to sound.” Still, despite the difficulty of working alone on a project, she says there are some benefits as well. “I’ve had some experience with live-action filmmaking, and it’s a very different beast,” she says. “It’s really great to work in a team, but for me it’s very overwhelming as well. I sort of like being able to just sit down at my desk and do everything from there and not have to worry about the logistics of lugging around cameras and getting people to let you shoot in your space.”

Besides, Zhan was not entirely alone making the film. She attributes the finished product in part to the guidance and support of her thesis advisor and longtime teacher Ruth Lingford and to the feedback of her classmates. “What I’m doing is an independent thing, as far as the physical production of it, but it isn’t entirely a solo thing,” she says. Zhan also cites the influence of animators Igor Kovalyov, Don Hertzfeldt, and David OReilly, characterizing Kovalyov’s work as tactile and mysterious. “[Hertzfeldt and OReilly] are so crudely funny but also so touching,” she says. “That’s the feeling I want to hit with my own work.”

“Hold Me” begins with a nude lump of a person sitting in a living room, while a giant bird flaps ineffectually around. Over the course of the short, however, the bird begins to blur the line between woman and animal. Her relationship with the room’s other occupant becomes both sexual and familial, to unsettling effect. “The story is about this relationship between this human boy and this large bird and their imprisonment in this house,” Zhan says. “They’re imprisoned not only by walls and by boarded-up windows but also by routine, by a relationship that they can’t or don’t want to get out of.”

Is the human a boy, though? He proves almost as ambiguous as the anthropomorphic bird. In some parts the bird feeds him regurgitated maggots like a child, but in others there seems to be a middle-aged note to this hairy, overweight, sex-crazed man lounging around the house naked.

The short film is graphically explicit. It is also grim in places—the egg-child of the boy and the bird ends up eaten, and the bird cooks herself in an oven by the end. The content is shocking, especially for animation. “I think that animation… often is seen as a medium for children. Pixar and Disney are making beautiful, incredible films, but I think that animation can be so much more than that,” Zhan says. “It’s limited by its audience when we think of its audience as children…. I think you can be graphic with animation, because when live action is graphic, you want to turn away. It’s hard to watch. But because there’s a disconnect in animation––because it’s drawings––you don’t turn away, and in that way you can show more.”

Befitting this darker tone, the short is drawn in bleak black and white—except for splashes of sunny yellow. “Deciding to make my film black and white… it took a while for me to commit to that,” Zhan says. “I love movies that are in black and white for no reason. I think there’s something really beautiful about just the minimalism of that. Eggs feature in a large part of my film, and they’re yellow, they have to be yellow. So I just decided it would be black and white and yellow.”