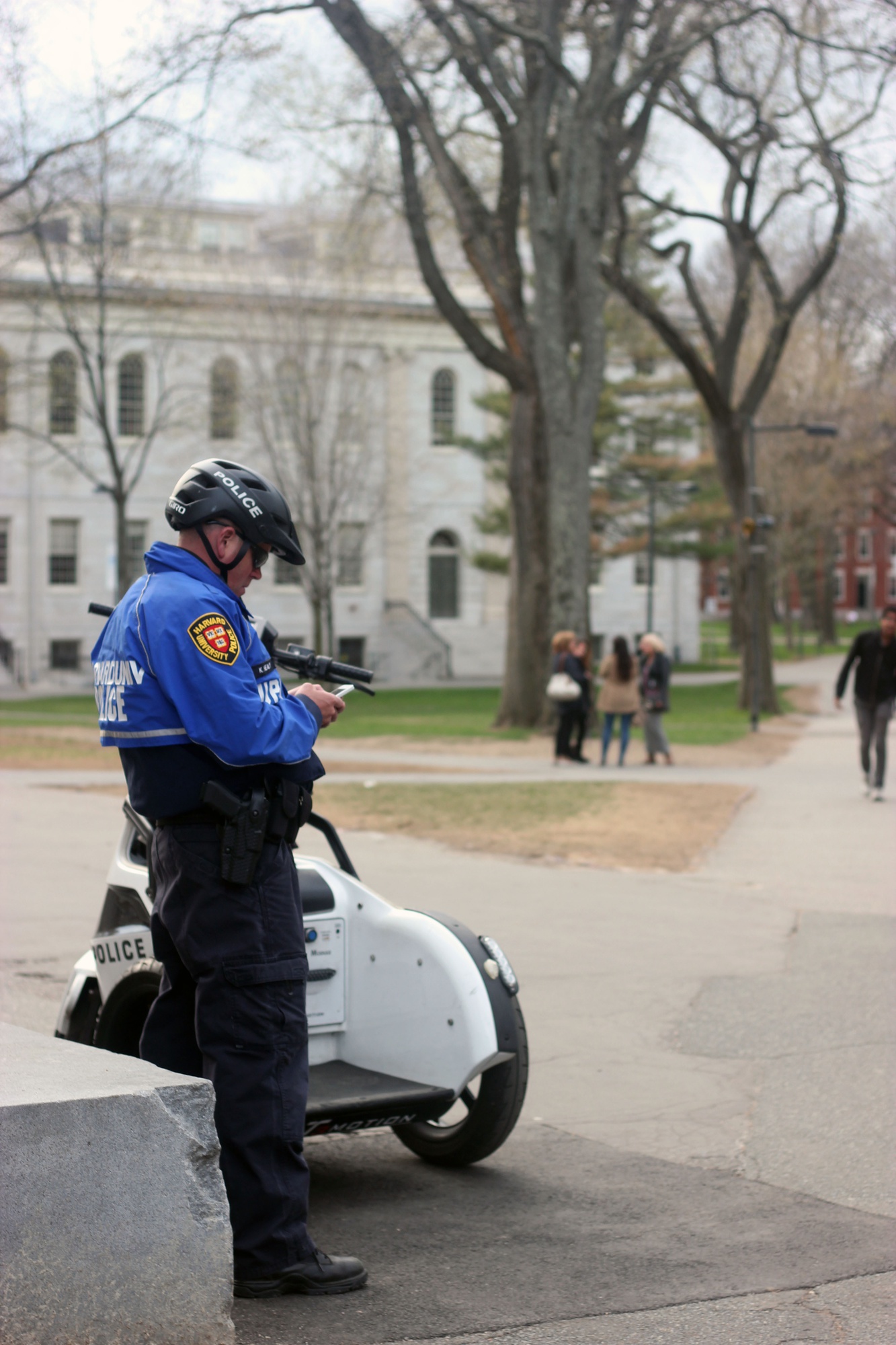 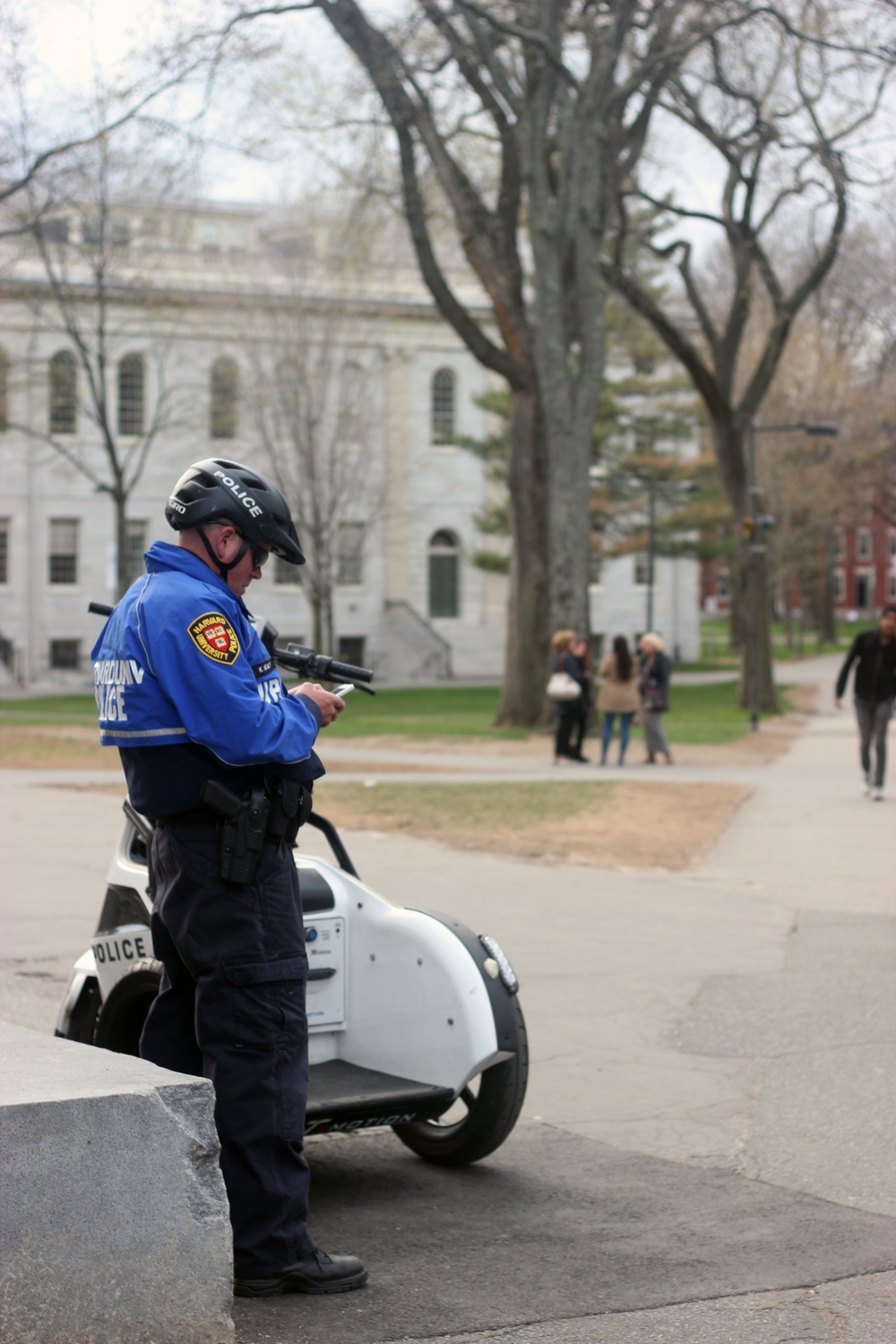 Priyanka R. Narayan ’18, whose laptop was stolen Saturday from her room at 20 DeWolfe St., said the suspect or suspects also took her roommate’s computer and keys. She said that at least one resident of her room was present when the theft occurred.

“I feel like it’s also really bad that we can’t feel secure in where we live,” Narayan said. “I’m terrified someone’s going to take my new computer now, too.”

An average of about 90 laptops are stolen on campus each year, according to HUPD’s website.

In a unanimous 11-0 decision, the Student Life Committee voted to voice support for adding security cameras to upperclassman Houses and freshman dorms, on the condition that the cameras record exterior activity exclusively, are not “actively monitored for the purpose of student discipline,” and are used only to identify suspects and discourage crime.

“Given the urban setting of our campus where crimes are prone to occur, it makes sense to take reasonable steps to promote student safety and security,” the memo states.

“The conditions we came up with were born out of a desire to improve the safety of the Houses and dorms without compromising student privacy,” Quincy House Representative Brett M. Biebelberg ’16 wrote in an email.

Narayan said she believes security cameras could reduce the likelihood of future incidents of theft.

“I think it would at least deter theft if they are students, because they would know that cameras would see them,” she said. “It would definitely make me feel secure.”

Students currently have two ways to register their laptops for recovery in case of theft, according to HUPD’s website. Students may either register their laptops online through the HUPD website or through Absolute Software’s LoJack for Laptops. HUPD keeps a database with the serial number, make, and model of each registered computer, while LoJack uses technology embedded in computers that allows users to remotely lock their device and erase confidential information.