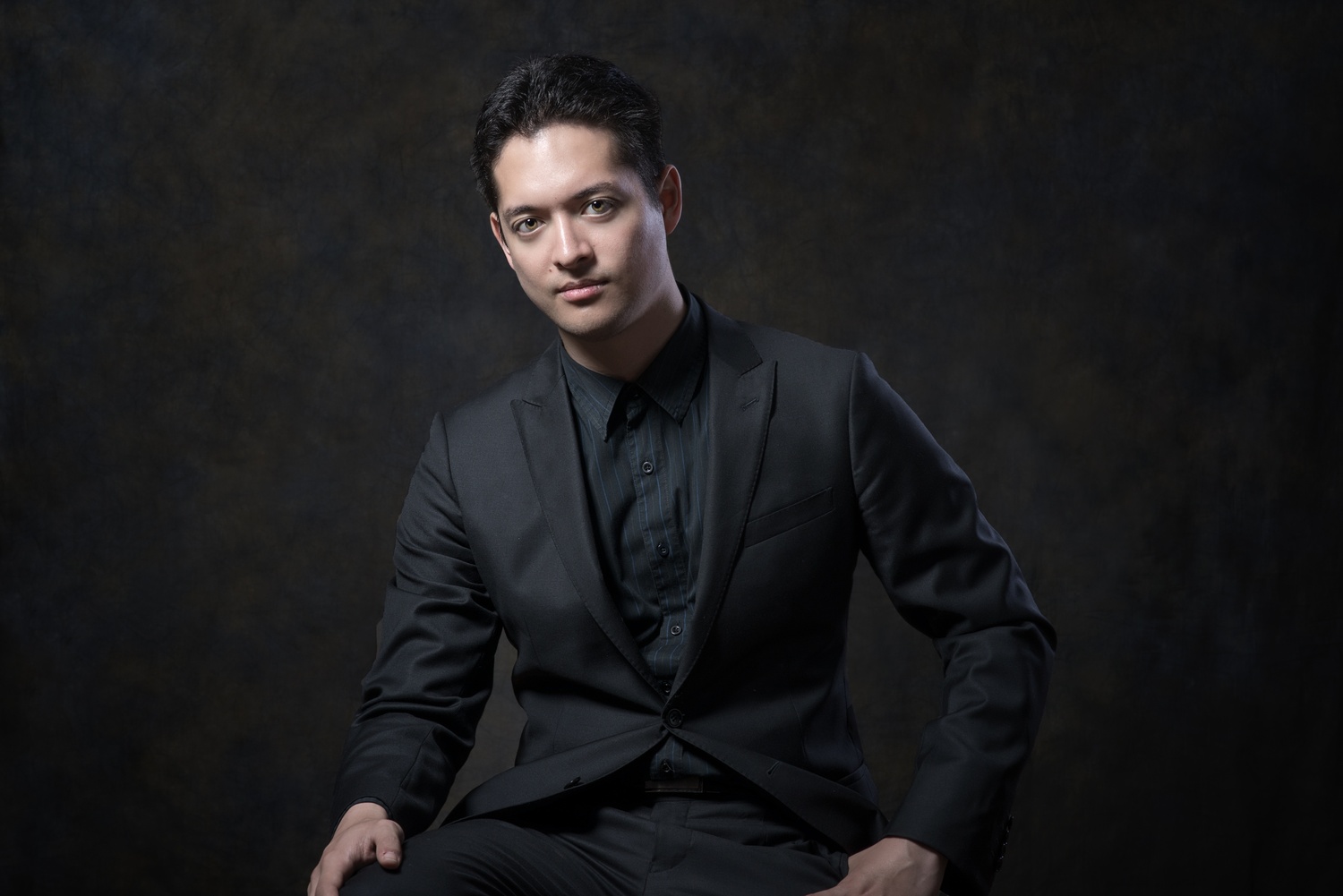 Yuga J. Cohler ’11 has never really settled down: After obtaining a degree from Harvard in computer science, he became the youngest graduate of the Juilliard School’s conducting Master’s program and now serves as music director for Los Angeles’s Young Musicians Foundation Debut Orchestra—while working as a software engineer for Google. His latest musical project, “Yeethoven,” which received coverage from publications like Pitchfork and Rolling Stone, made an unlikely combination of the works of Ludwig van Beethoven and Kanye West. Cohler is also a notable alumnus of the Boston University Tanglewood Institute, where he began his conducting career. In support of Tanglewood’s upcoming 50th anniversary celebrations on Aug. 6, Cohler sat down with The Crimson to talk about music, interdisciplinary thinking, and art in the age of the Internet.

The Harvard Crimson: How did learning computer science influence you as a musician?

Yuga J. Cohler: What I love about computer science and math is the structural and ordered thinking and the level of organization it demands of you. What I love about music is the exact opposite: You can do whatever you want. I think there are people who take conducting as: The composer wrote this, and you have to remain super faithful to the score and every single detail... but if what I wanted to do was mechanically reproduce stuff, then I would just be a software engineer. I love the liberties you can take with music, which ties into why I did a project like “Yeethoven.” Recently, on a macro scale, I think as a conductor and an artist who’s trying to accomplish things beyond one concert, I think that sort of competency of organization, modularizing things, is very useful.

THC: What are some of the biggest challenges you’ve faced in pursuing engineering and conducting?

YJC: I think for me, personally, it comes down to a question of identity. I’m half-Japanese—my first language is Japanese—but I grew up here, so negotiating those two identities have been interesting with its challenges. I’ve liked music and also arts and sciences; I’ve always done both. So… there was this question of, “Now I have to decide what I’m going to do….” And I think in any industry there’s an enormous amount of pressure to have a pure way of pursuing what you do. Coming out of Juilliard, there’s this traditional path of becoming a conductor… and if you deviate from that path, it’s like, “Oh, you’re not taking music seriously.” That was an existential struggle I had at the end of graduate school…. What I’ve eventually come to realize is that that’s nonsense…. It’s this system that’s been set up to make people feel secure. I feel extremely liberated by the fact that I’ve been able to do what I want, exactly what it is that I want. That’s kept me focused on my goals and helped me transcend certain expectations that have been set for me. Like, “If you work as a software engineer, you can’t be a serious musician,” or vice versa. But actually, my goal is to do both in a meaningful way and maybe to combine them in a meaningful way, to bring about a change in the culture. I think the greatest people… that’s exactly what they do. You think of a Steve Jobs or a Kanye—they just knocked down the expectations that have been set for them. That, for me, has been the biggest challenge. It’s a question of identity…. Confronting that head-on has been the most rewarding, I think.

YJC: The pleasant surprise is just how open people are to anything—to new ways of thinking, new ways of listening, new experiences. If you present it in a compelling way, people will follow. There are countless examples of this that inspire me to no end. Like “Hamilton,” right? “Oh, you can never have hip-hop in a Broadway show”—it’s the most popular show ever now. That’s one example. A lot of cooks inspire me. There are all of these rules set up by the French kitchen. Things have to be prepared a certain way, a certain order of dishes. I watch this Netflix series called “Chef’s Table,” and there’s this great episode about a Japanese restaurant in L.A. The first thing is, it’s run by a female head chef, which is rare. The second moment I was like, oh, this is so awesome: It’s a Japanese restaurant, except in something like the fourth course, they serve pasta, just straight-up Italian food. And everyone’s like, “No, you can’t do it! What are you doing, you’re ruining the sanctity!” But it’s an unbelievably popular restaurant. There are no rules…. If it works, it works, and the fact that people in general reward and recognize that is incredibly heartening.

THC: You said you always have a goal—is there any direction you would like to see classical music or music industries at large move toward in the near future?

YJC: For me, the goal that I have right now is to get American people to think more. I think in the age of the Internet and… of extremely polarized politics, of clickbait headlines and 10-second videos… either there’s been a decline in serious, substantial thought, or it’s exposing the lack thereof there always was. I’m not sure which it is. But in my view we could all be taking a moment to think more. So that’s sort of my goal right now. I think music is a great way of allowing that to happen. One way is by breaking barriers: “Hey, this type of music is actually, if you think about it, quite similar to this other type of music.” Or: “Oh, listen to this interesting piece which you claim you don’t like. Let’s think about why you don’t like it or why you do like it. Here are some elements.” And it’s a great platform for encouraging thought because it’s sort of meaningless. As long as there are no words… there’s no intrinsic meaning. As charged as a lot of other things can be, and as charged as claims of ownership or how much you like certain types of music can be, it’s a great platform for challenging preconceived notions and the way people think…. And clearly technology also has to be part of this process--it’s by and large technology that either exposed or created this problem, in a sense, so it has to be part of the solution, and I’m also looking forward to exploring that.