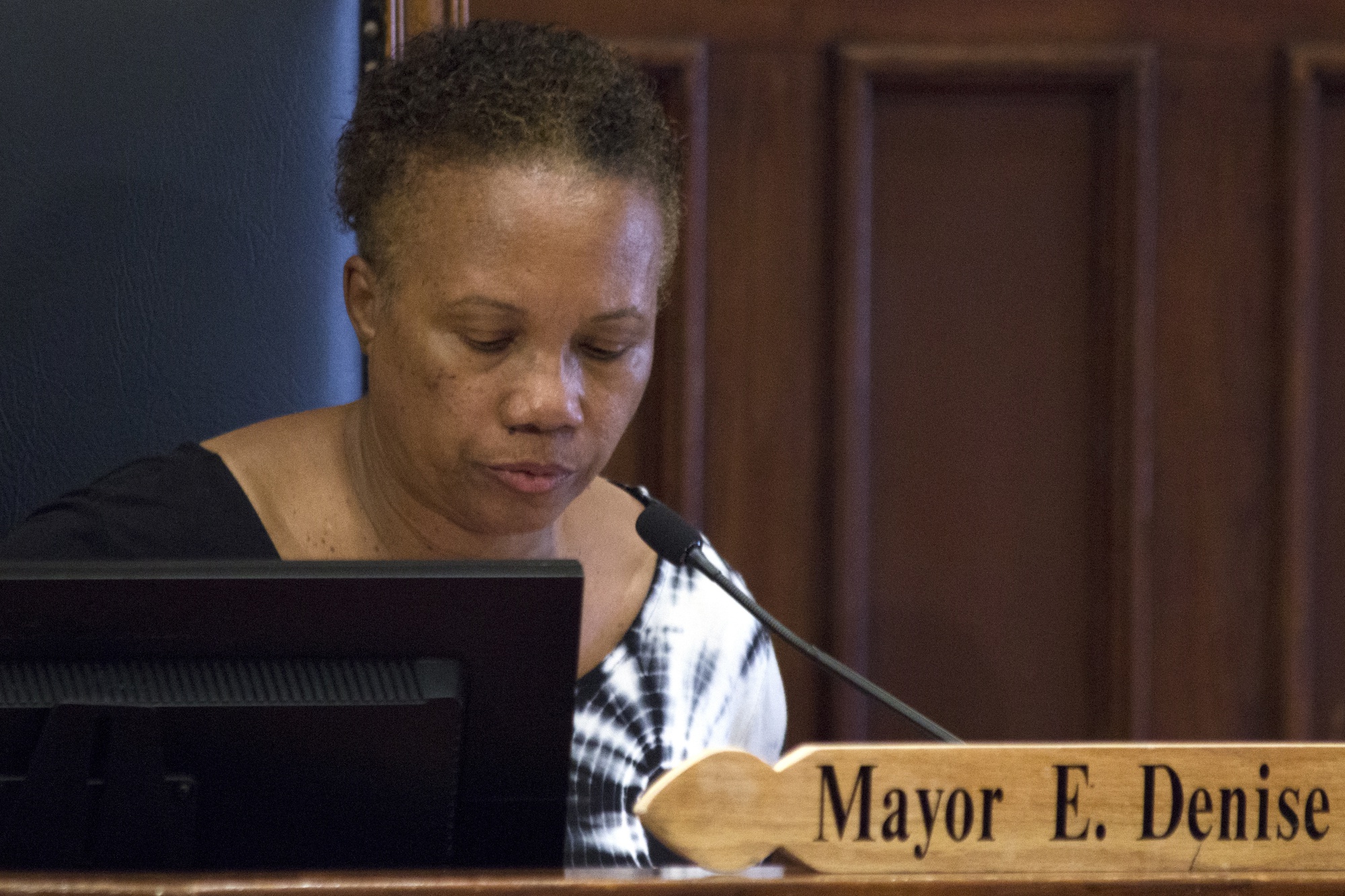 The Cambridge City Council passed resolutions to lower speed limits throughout the city and investigate the Harvard Square Conservation District during an ambitious and lengthy session Monday, following a month-long break.

An approved policy order with the potential to affect residents lowered speed limits in the City of Cambridge. The City Council voted to lower the speed limits in residential areas from 25 mph to 20 mph and also to decrease the speed limit from 30 mph to 25 mph in “office and business zones.” 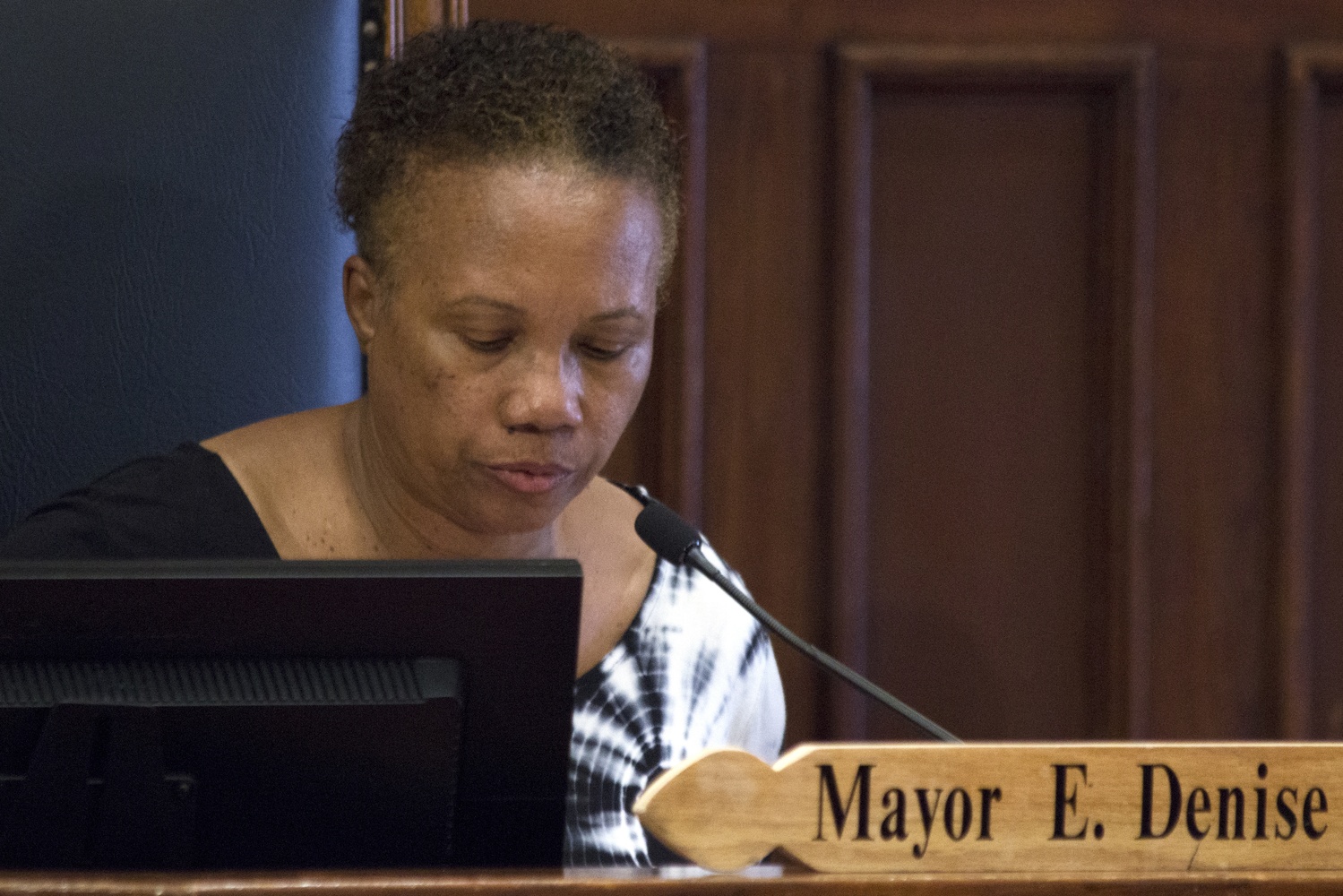 “The science behind the importance of lower speed limits is well documented,” City Councillor Leland Cheung said. “I think this is something we should move on quickly.”

The resolution follows recent legislation—entitled the Municipal Modernization Law—passed by the Massachusetts State Legislature and signed by Governor Charlie D. Baker ’79 in early August, which updates multiple state laws regarding the role of city governments in citizens' lives. One of those updates enabled municipalities to lower speed limits to 20-25 mph in designated “safe zones.”

The resolution will now move to the City Manager’s Office to begin the process of implementation.

In the wake of recent closures of Harvard Square businesses, and current debates surrounding the Harvard Square Out of Town News kiosk, and Equity One’s proposal to renovate the building that houses the iconic Curious George store, the Council also passed a resolution aiming to investigate the current state of the Harvard Square Conservation District and potentially change zoning regulations. The district has not been officially investigated since 2005.

At last week’s hearing public hearing before the city, Executive Director of the Cambridge Historical Commission Charles Sullivan stressed that the board could not regulate “use” of buildings in Harvard Square before the resolution. Changing zoning regulations, which are overseen by the City Council, would potentially give the body more power over changes in the Square.

The resolution argued that the current developments in the Square are concerning to the City Council and that new regulations may be necessary.

“Harvard Square is again facing intense development pressure as sharply rising rents and property values continue to displace commercial tenants, erode the vitality and diversity of the neighborhood’s retail activity, and threaten its historic character and unique sense of place,” the resolution reads.

Another resolution focused on homelessness in the city. The Council advised City Manager Richard C. Rossi to investigate the feasibility of implementing an employment program for homeless individuals in the city, or increasing the likelihood that homeless individuals are selected for Cambridge’s current nine-week temporary jobs program. Those selected for the program would help to beautify the city while receiving pay and work experience. The resolution cites a program in Albuquerque, New Mexico, as inspiration for the project.

Councillor Nadeem A. Mazen, one of the four sponsors of the resolution, said this program could help homeless people find permanent work.

“From the obvious perspective there are huge barriers to entry in the job market, especially the tech-based job market in Cambridge. It’s hard if you have everything together,” Mazen said.

Further legislation passed by the Council centered around health inspections in restaurants and public knowledge of those grades. The resolution mirrors a similar piece of legislation passed by the Boston City Council in August, which requires restaurants to visibly post their health inspection scores on a shop window. Other major cities like New York and Los Angeles have similar systems.

“Each restaurant will start with 100 points, with points being deducted on a scale for each violation based on the severity of the violation,” the resolution reads.

The resolution will now head to the Committee on Health and Environment Committee for further discussion.

The City Council also made statements on various current state and national issues. In three separate resolutions the Council urged citizens to boycott Wendy’s for not signing onto the Coalition of Immokalee Worker’s Fair Food Program, went on the record supporting “the diversity of perspectives” on physician assisted suicide in terminally ill adults, and condemned “hateful, racist rhetoric” perpetrated against Muslims in the current election season.