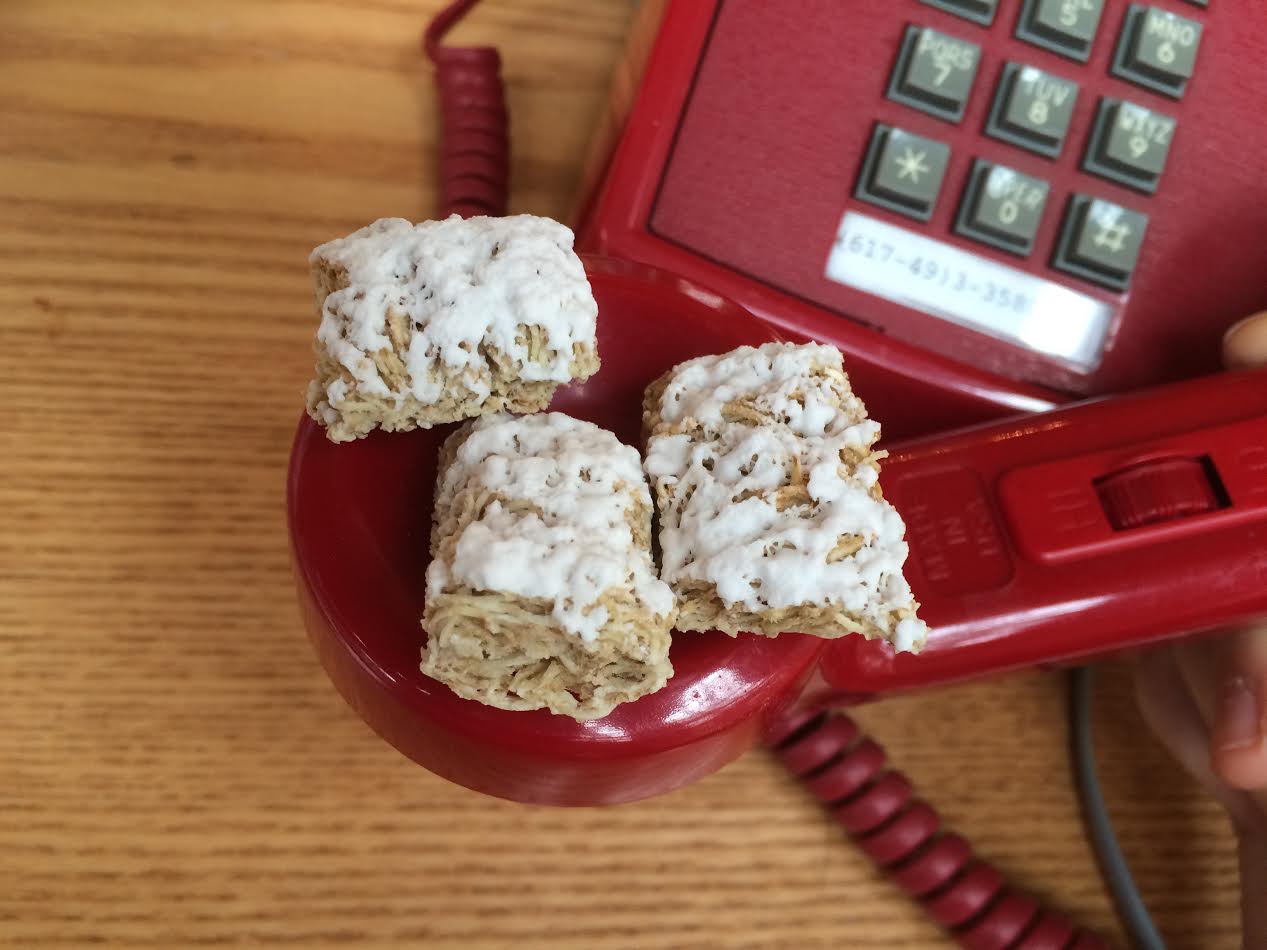 A month into co-habitation with my high school roommate, we invited a few friends over to watch “The Diary of a Teenage Girl.” After dozing off, I woke up to a pitch-black room and heard the slap of skin against skin. Oh God––my roommate’s nighttime visitor let out a sigh. I tried and failed to wish myself back into blissful unconsciousness.

The night I arrived at Harvard, my red dorm telephone rudely awakened me at 4 a.m. with the shrill voice of my roommate’s mother: “Find My iPhone” claimed that her daughter was somewhere in the Charles River. I hung up on that lunacy, convinced that this was some kind of anxiety-induced dream. Minutes later I opened the door to Officer Friendly of HUPD. “Are you aware that your roommate swims?”

— STILL DON’T KNOW HOW TO USE THAT DAMN PHONE, female, 18

My freshman year roommate seemed great: We had the same interests, we had the same politics, and we got along swimmingly. And then, one day in that tumultuous fall, his alarm went off at 8 a.m. It woke me up, and, more importantly, it woke me up to the type of person he really was.

Finals week: a time for studying, screaming, and self-loathing. I walked back from Lamont on a cold Wednesday night in need of a charger, only to open the door onto a beer pong table and 20 lax bros rocking out to—you guessed it—“Mr. Brightside.” I grabbed my charger and got out of there as fast as I could. I returned two hours later, expecting to find stragglers and a mess. To my shock, everything and everyone was gone. Had it been a hallucination? The sign on the wall—“Must be 21+ to drink”—was the only evidence that this finals week bacchanal had ever happened.