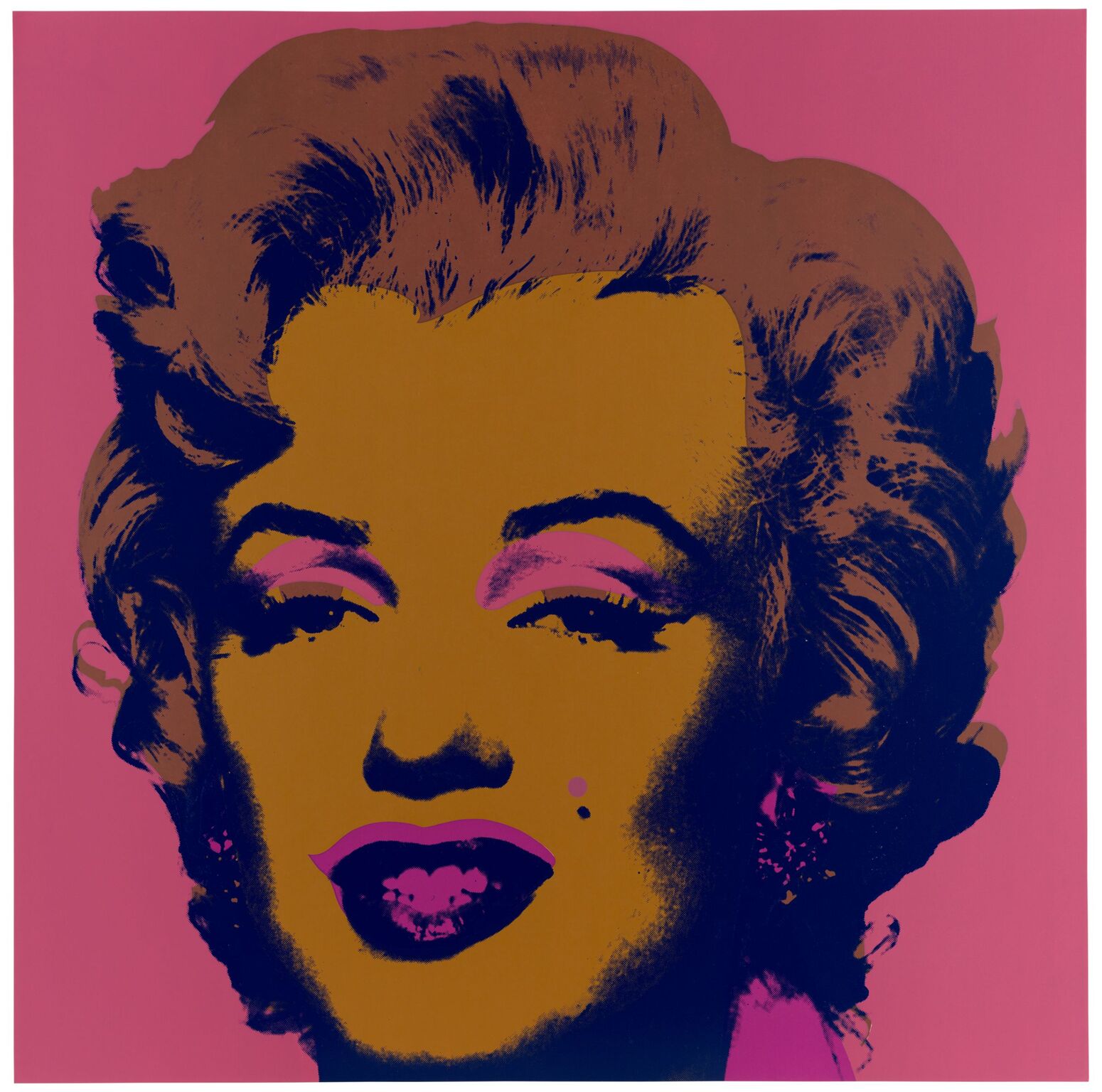 In many ways, “WarholCapote” is the show that never was. The play, based on a collection of long-forgotten tape recordings of conversations between Warhol and Capote, reveals the iconic duo’s unrealized hopes of creating a Broadway play together.
By Angela E. Gulledge and Hillary A. McLauchlin

In the late 1970s, Andy Warhol bumped into Truman Capote at Studio 54, a nightclub. Shouting over the roar of the crowd, the two men discussed an idea—an idea that would inspire a work of art nearly five decades later.

“WarholCapote,” adapted by Rob Roth and directed by Michael Mayer, is a work of “non-fiction invention” running until October 13 at the American Repertory Theater. The play, based on a collection of long-forgotten tape recordings of conversations between Warhol and Capote, reveals the iconic duo’s unrealized hopes of creating a Broadway play together. In many ways, “WarholCapote” is the show that never was.

Stephen N. Spinella, who plays Warhol in the production, says that the found footage used in the play mirrors a reality television format. “If Andy were alive today—I don’t know if he would have been fascinated by [reality television], or appalled by it, or both,” he says. Warhol was interested in television—in the 80s, he hosted a talk show on MTV called “Fifteen Minutes.”

Obtaining the necessary permission to make a play with such intimate recordings posed a major challenge. Because Warhol had recorded several high-profile celebrities without their consent, the Andy Warhol Foundation had initially banned the tapes from public use. Eventually, Spinella says, the board came around after several members voiced concerns about “ignoring an unfound work of art by Andy Warhol.”

Spinella says Warhol’s audio diaries helped him to understand the artist’s personal life and ensure that he was not creating a caricature of the artist. Painting an accurate representation, however, is difficult: “The character that you’re seeing up on that stage is not a biography or a documentary of Andy Warhol,” Spinella says. “It is a character, probably a little more Andy Warhol than Julius Caesar is Julius Caesar in Shakespeare’s ‘Julius Caesar.’ He only gets three words attributed to Caesar, whereas everything I say is attributed to Andy Warhol.”

The raw, unedited nature of Warhol’s tapes offers surprising insights into his private life, especially his insecurities. At one point, Warhol soliloquizes: “They’re all like me so similar and so peculiar but they’re being so artistic and I’m being so commercial that I feel funny,” he said. “I guess if I thought that I were really good I wouldn’t feel funny seeing them all.”

Time has shown that Warhol has gotten his fifteen minute of fame—and then some—but Spinella hopes posthumous fame will continue to be kind to Warhol. He thinks that “WarholCapote” can help to make that happen. “There’s so many really forgotten fascinating people in history and this kind of stuff is how you open the eyes of a new generation to really, really fascinating people. I hope [“WarholCapote”] has a life beyond the ART, and if it does—I think it will do that.”