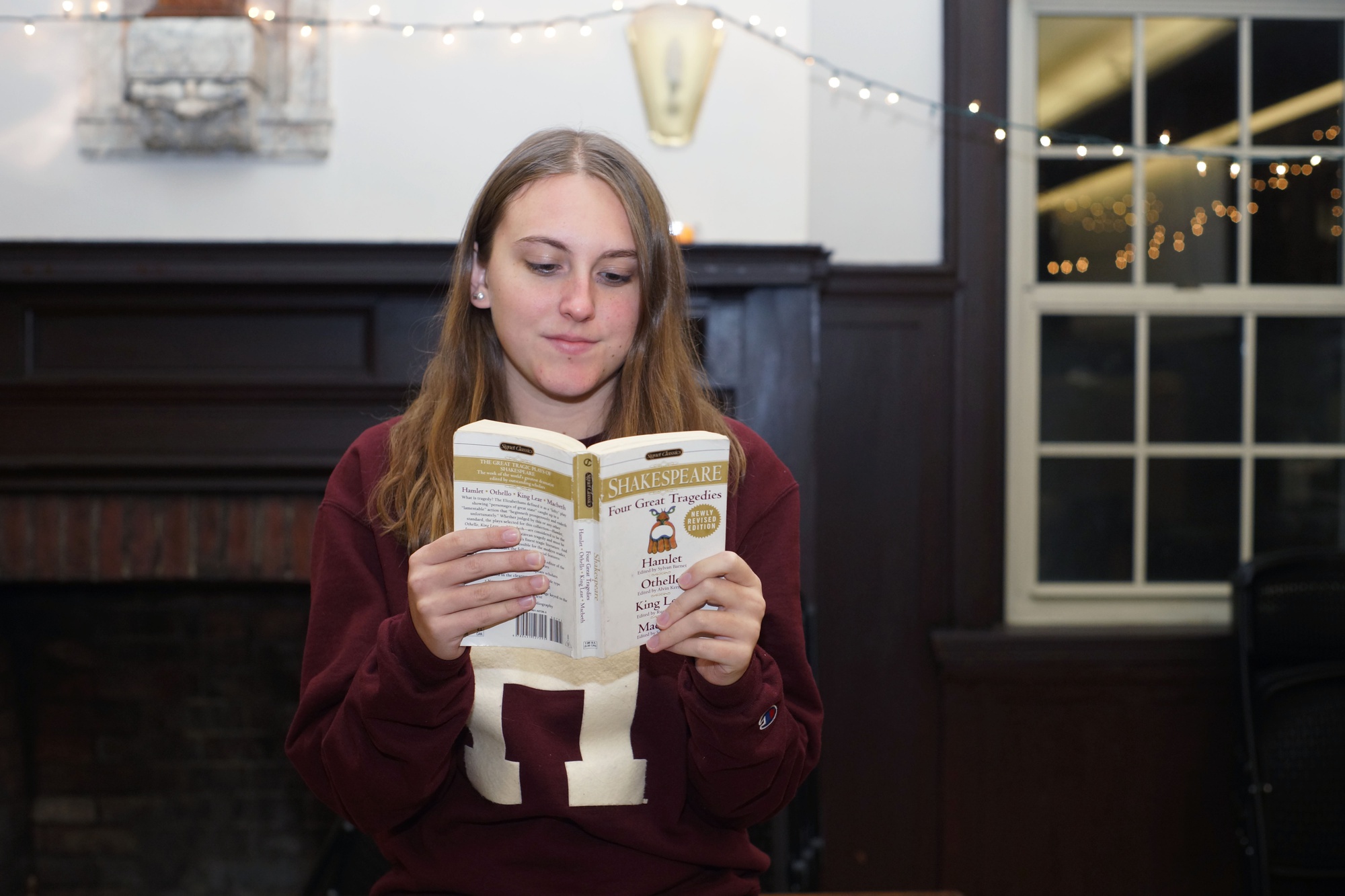 Aries: Mercury is blocking one of Mars’s moons today, which means a turbulent day for Aries. If you are born between March 21 and April 19, you are a person of action and you hate delays, which means you hate the Quad and you despise the shuttle. So you’ll be pretty unhappy when someone schedules a meeting with you in Pfoho in the middle of the day, and you absolutely can’t get out of it. To make matters worse, it will be raining and so as much as you’d love to walk, you can’t bear the thought of slugging through the downpour, and you can’t have your wet hair because you need to look presentable for this meeting. If you have a bike, it will break before this afternoon. You will run to catch the shuttle and miss it. Then, because it’s so cold you’ll go sit in Boylston until the next shuttle which doesn’t come for 15 minutes. There, you’ll run into the TF from your least favorite class, get sucked into conversation, and miss the next shuttle. Half an hour later you will arrive at the quad and stumble through your meeting. Good news—you’ll catch the shuttle right away on the way back, but somehow you end up getting off at Mather, which you have managed to successfully avoid thus far in your college career. Don’t forget, we can’t change our fate, so sit back and enjoy the ride.

Taurus: Traditionally a Taurus is compatible with Cancer, Virgo, Capricorn and Pisces, but to be quite honest you’re not really compatible with anyone. You’re bullheaded and stubborn, which makes you rather unlikeable and unapproachable. Today is the day you’ll realize that the reason your sections never seem to have a “section kid” is because it’s actually you. You will also receive a grade on an essay in the next week that you will disagree with, but heed this warning: Don’t ask for a re-grade. The stars predict your B+ will be demoted to a B. Also, it’s highly possible your TF knows that you haven’t done the reading. Don’t fret though, you’ll probably pass your class thanks to Harvard grade inflation!

Gemini: If your birthday is between May 22 and June 21, a storm is on the way. You might be tempted to face it head-on, and your inquisitive nature will make you want to explore. Gemini are very youthful, so you are always looking for ways to play. You might want to jump in some puddles or maybe build a paper boat and float it down the gutter on the side of the road. Today, resist those temptations—avoid rain clouds and creepy clowns. Leave that bright yellow rain jacket hanging in the closet and curl up with a nice book and some hot cocoa. What could be better than staying inside on a rainy day?

Leo: Although the symbol for Leo is a lion, you are more akin to the Cowardly Lion in The Wizard of Oz than the ferocious beast that roams the African plains. You are shy and you’ll pass up your dorm’s formal to stay in and watch “Stranger Things 2” for the fourth time. Unfortunately, on the last day of classes your professor will cold call you in lecture and you will be utterly clueless. No matter how much studying you do, there is really no way to prepare for this. Just accept that you, an incredibly quiet and reserve human being, will be humiliated in front of all eight students that actually showed up to the final lecture. 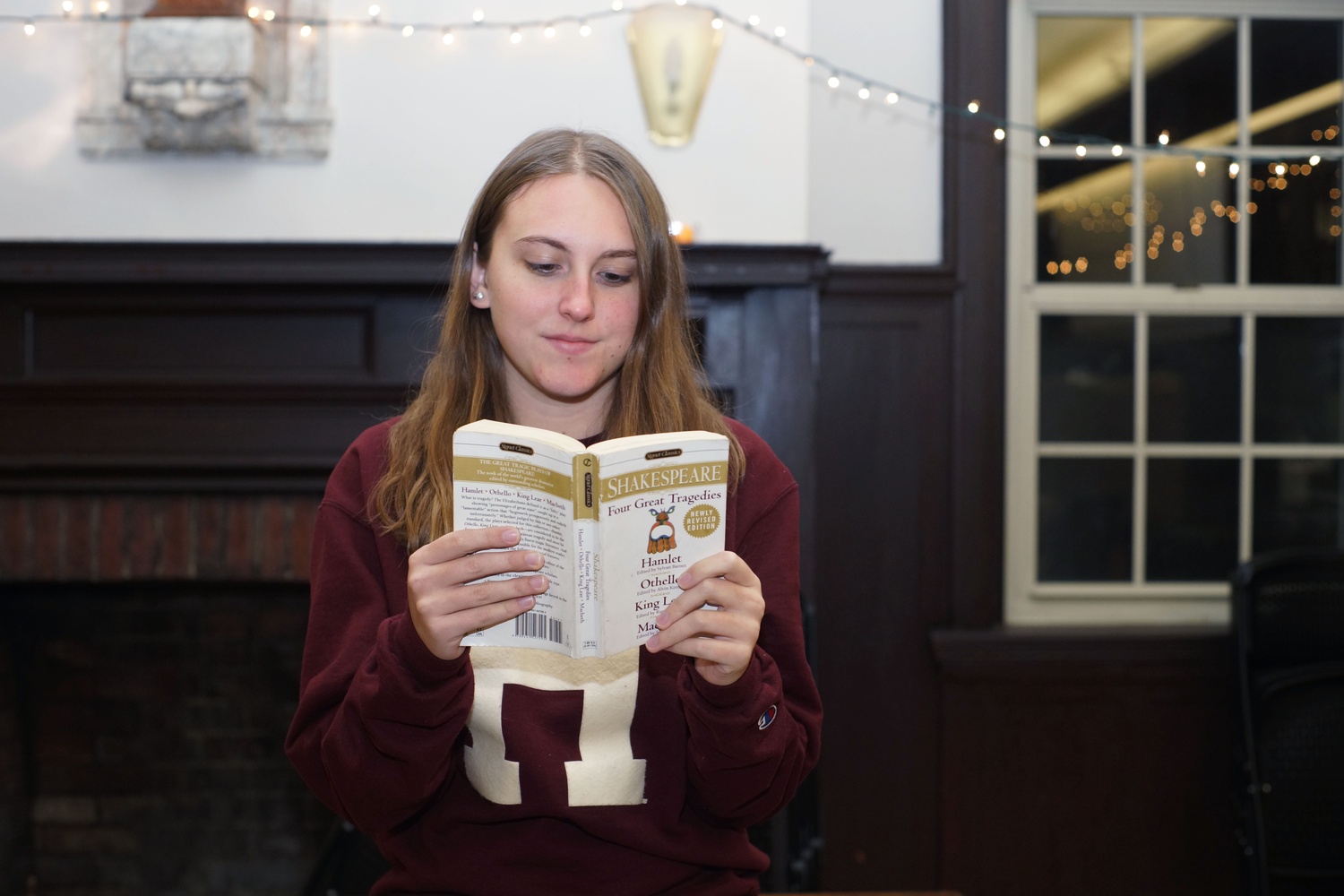 Virgo: Virgo is the sign for virgins, so if you were born between August 23rd and September 22nd that means you’ll never do it. Ever. This is an undeniable fact. Look it up, not a single person born on these dates has ever had children or even gotten pregnant. If you happen to be a Virgo then you will die old and alone with no children. This prognosis won’t change, so no point checking your horoscope ever again if you’re a Virgo. Between not having sex and not reading your horoscope, think of all the time you’ll save! It should be noted that the author is a Virgo.

Libra: You’re fond of all the extravagant things in life, which is especially dangerous now that it’s the holiday season. Be careful when walking by Anthropologie’s large windows. Before you know it, you’ll be back in your dorm hanging up $100, vintage, abstract ornaments on the walls. But don’t worry, this time of year has upsides as well. You’ll have fun organizing a Secret Santa or coordinating cookie exchanges with your friends. Don’t let all this excitement raise your expectations too high for gifts from friends and family members, however. Remember that a coffee delivery is a coffee delivery, whether it’s from Lam Caf or Tatte. Formals and brain breaks will be your ultimate releases to keep your social side alive.

Scorpio: If your birthday is between October 21st and November 22nd, it’s World War I and you’re Wonder Woman.

Sagittarius: You are going to come into a lot of money! However, that’s probably because you will spend 4 years getting a degree, failing to find a job in your field, and turn to consulting. You will most likely lose contact with most of your friends due to your busy work schedule, but don’t fret! You will have so much money that you can easily fill the lonely void with whatever expensive items you wish. In a worst case scenario, you can just buy yourself friends. Also, don’t be too hard on yourself for deserting your dream for money, maybe you’ll be happy one day. 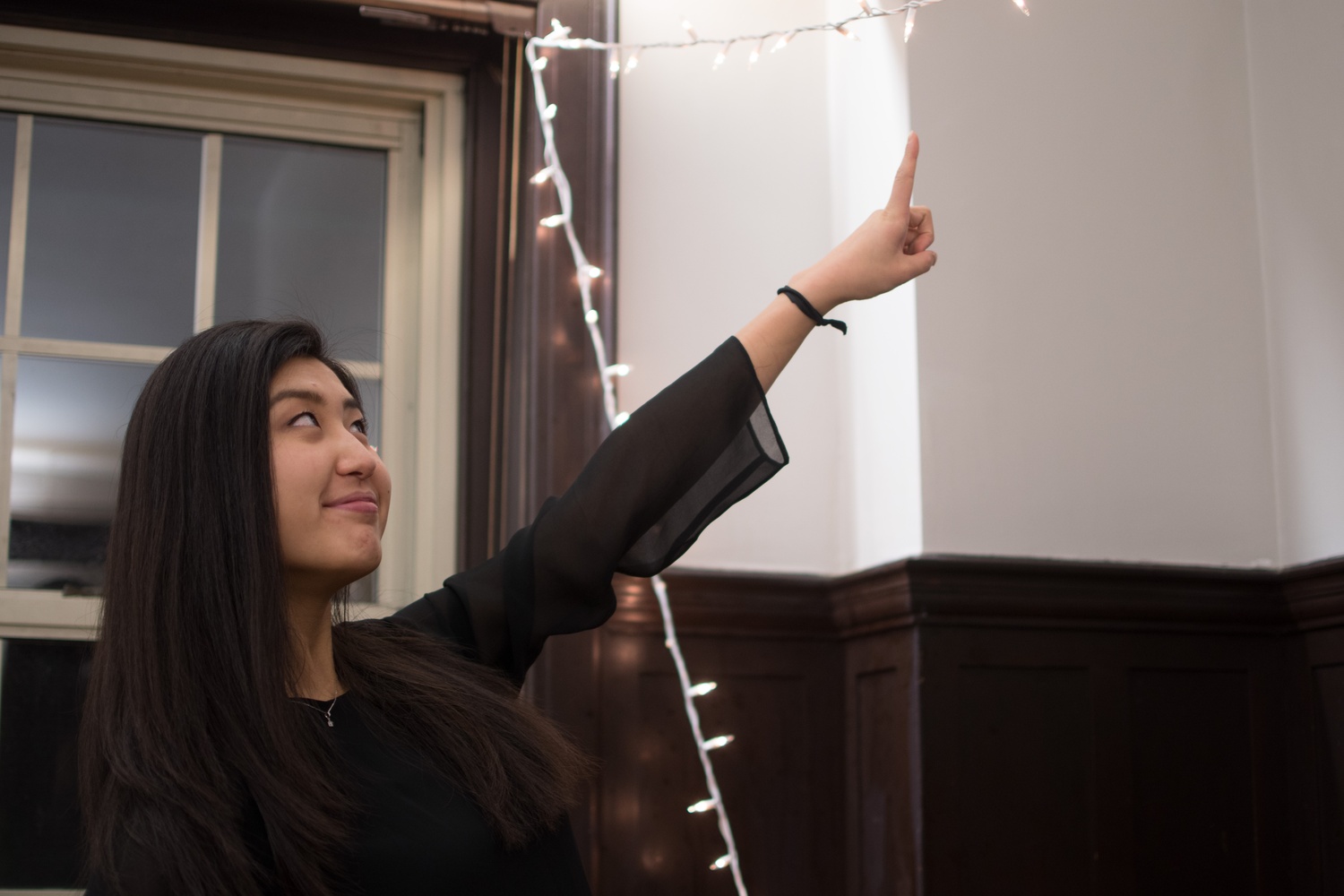 Capricorn: If you're born between December 22nd and January 19th, you're an ec major. You loved Ec-10 and Mankiw is your hero and guiding star (pun intended). If you're not an ec major, we didn’t get it wrong: you did. Underclassman, it's not too late to give in to the inevitable and make the change. Upperclassmen shouldn’t be discouraged either. Don't forget that even if you graduate VES, you're statistically pretty likely to end up in finance or consulting anyway.

Aquarius: Even though the element for Aquarius is air, its symbol is the Water Bearer. Those are two things that we all need to survive—water and air! Judging by the amount of rain that Cambridge has seen recently, the stars are aligned in your favor. However, be wary of the cold. Soon, it’ll turn your water and raindrops into ice and snow. Don’t let the cold freeze your heart too. But if it does, don’t worry, because cuffing season is right around the corner.

Pisces: Born between February 19 to March 20, Pisces are made to thrive during midterms season. Use your creative and intuitive traits to somehow get you through a ten-hour pset that’s due in the next two hours, or to write a paper on that book you “forgot” to read. Despite not necessarily being “the section kid” in your humanities gen-ed, your insightful comments have not gone unnoticed. Remember that participation points depend not only on frequency, but also the quality of content, which you’re knocking out of the park. Your naturally compassionate disposition means that you’ll also help many friends get through this highly stressful time. But don’t forget to leave yourself some time for TLC as well. Pisces are also known to be artistic—so comp Crimson Arts next semester!

—Incoming Books Exec Caroline Tew is a Virgo who is mentally preparing for a lonely life and can be reached at caroline.tew@thecrimson.com.

—Incoming/Outgoing Campus Exec Lucy Wang is a non-ec major (yet). She's also a Capricorn and can be reached at lucy.wang@thecrimson.com.

—Incoming Columns Exec Yael Saiger, an Aries with a paralyzing fear of the shuttle, can be reached at yael.saiger@thecrimson.com.