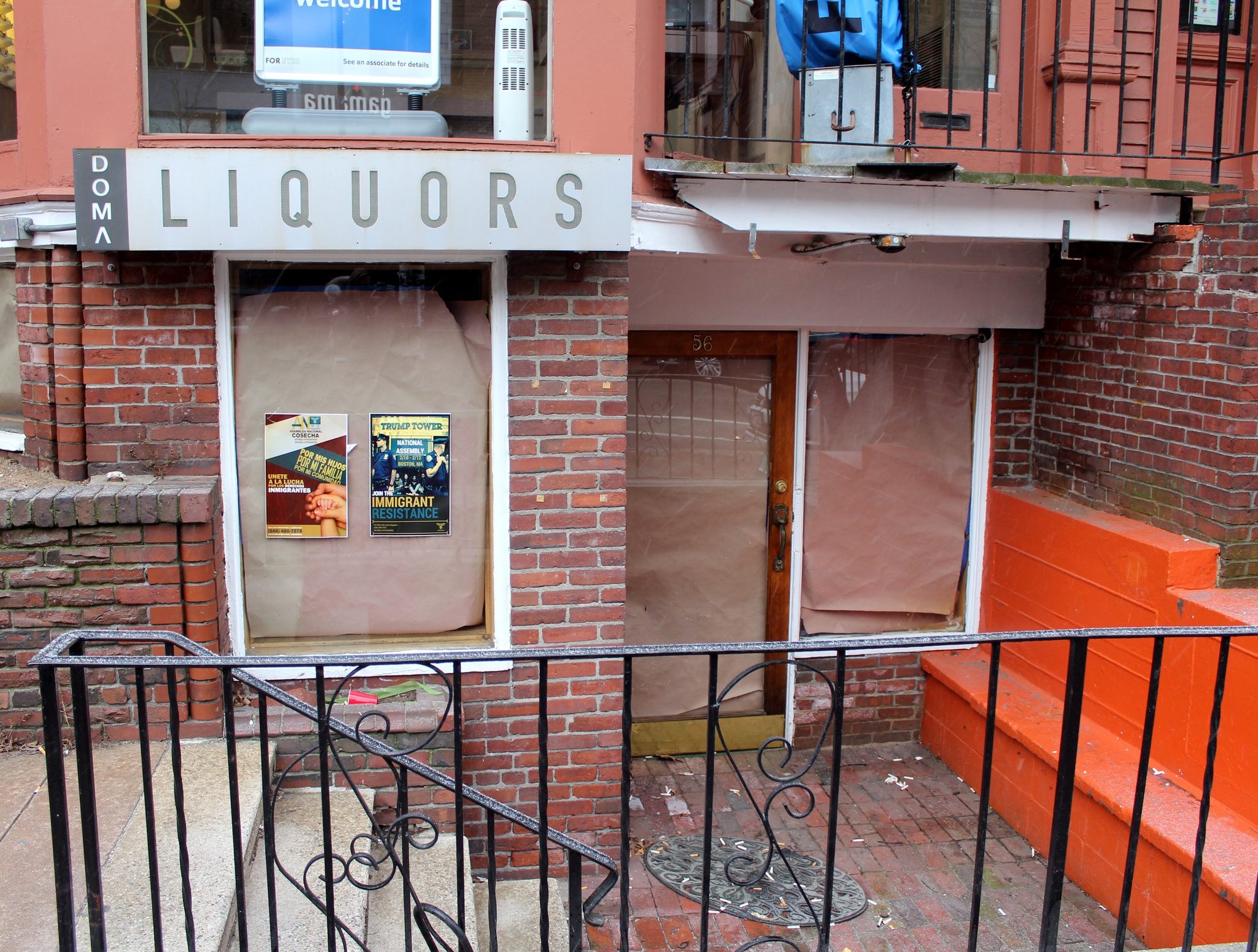 Sweet and savory flavors may be next to join the Harvard Square palette with the arrivals of Amorino Gelato and Sweet Pizza later this year.

Both are eyeing vacant storefronts on JFK St., a block from the Square’s major intersection. Sweet Pizza has been considering the downstairs storefront at 56 JFK St., and Amorino Gelato the corner spot several storefronts down, at 50 JFK St.

Amorino Gelato could come to the Square as soon as this summer.

Both businesses’ plans are still in motion and neither has yet formally contacted the Harvard Square Business Association.

“We’re pleased to learn about new businesses coming into the Square and look forward to welcoming a new pizza place and a new gelato place,” Denise A. Jillson, executive director of the Harvard Square Business Association, said.

“But so far they haven’t reached out to us, so we don’t have any information about their particular concepts except pizza and gelato, and we don’t know when they’re opening,” she added. 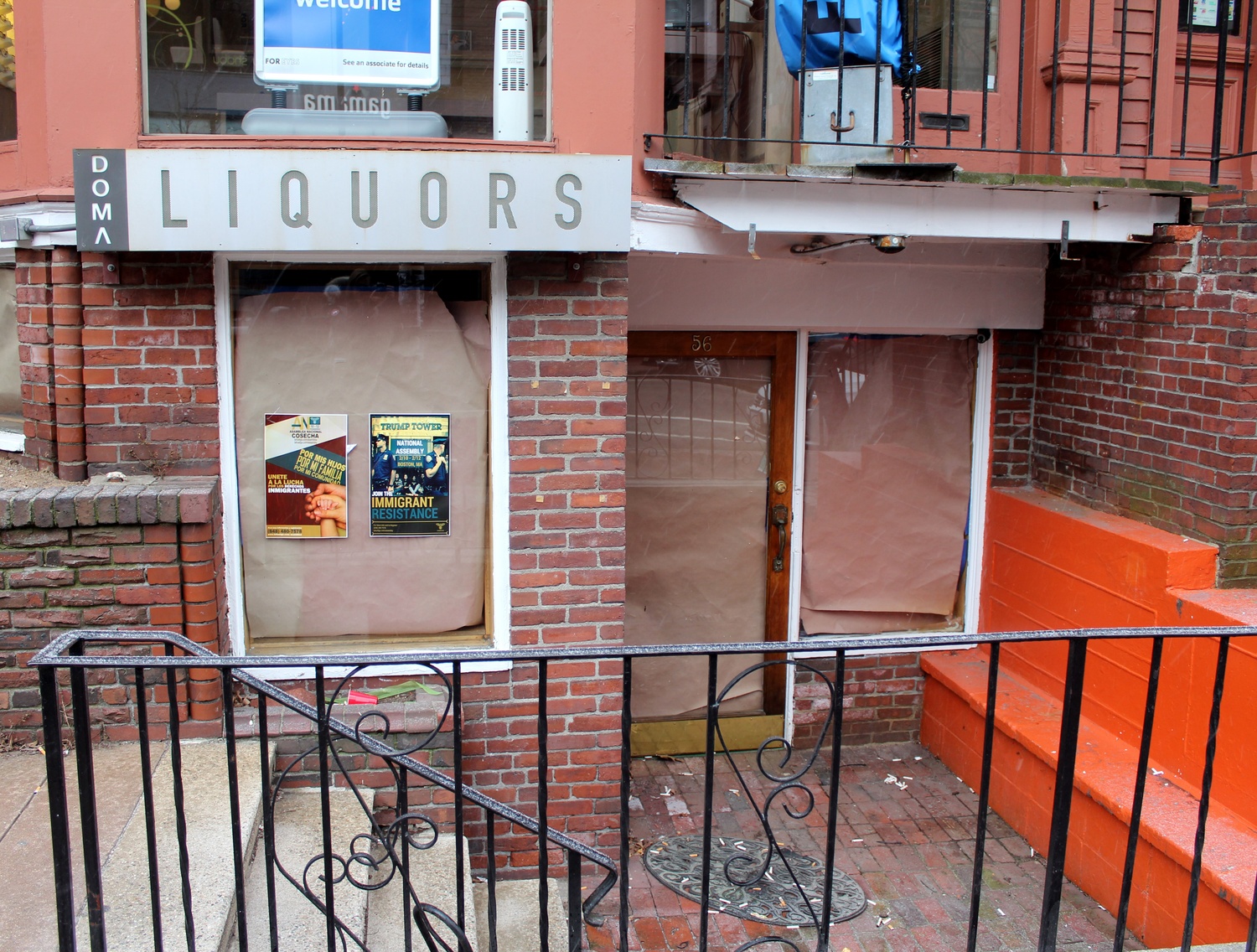 Sweet Pizza will move into a location at 56 JFK St. By Jessica M. Wang

The Cambridge zoning board approved plans for Sweet Pizza—a speciality to-go pizza parlor with square pizzas and a sweet sauce—on Dec. 15. Four zoning board members voted in favor of Sweet Pizza’s plans, and one voted in opposition, arguing that there are already too many takeout food options in the Square.

The Square's Sweet Pizza will be the company’s third location, joining stores in Wilmington and Beverly, Mass.

Sweet Pizza will add to a variety of pizza options already in Harvard Square and may arrive around the same time as &pizza, another pizza chain that may replace Crimson Corner pending zoning board approval in March.

Sweet Pizza owner and COO Steve Stefanopoulos was not available for comment.

Amorino Gelato in Harvard Square will be the gelato chain’s second New England location. Léa Sasportes, who owns the Gelato chain’s Boston location, said that the process of opening a new location will take some time.

“There are a lot of variables,” Sasportes said. “We need to get permits and everything, so the only thing I can tell you is that we’re not going to be open before May for sure."

Sasportes brought the chain to the United States when she moved from managing stores in Paris and opened the Newbury St. branch in 2015. Amorino Gelato started in Paris in 2002, and now has stores across Europe and around the world.

Sasportes said that Amorino initially looked to Harvard Square to open its first U.S. store, but said that Newbury Street had more available opportunities at the time. She also said she is excited to reach out to Harvard students specifically.

“We’re going to have an official day for students,” Sasportes said. “I’m hoping we can have a student day at the store and people can get together.”

Amorino boasts 25 flavors of gelato and sorbet, and is distinct in its exclusive use of organic ingredients and natural flavors. They also plan to open for breakfast and offer European-style pastries.