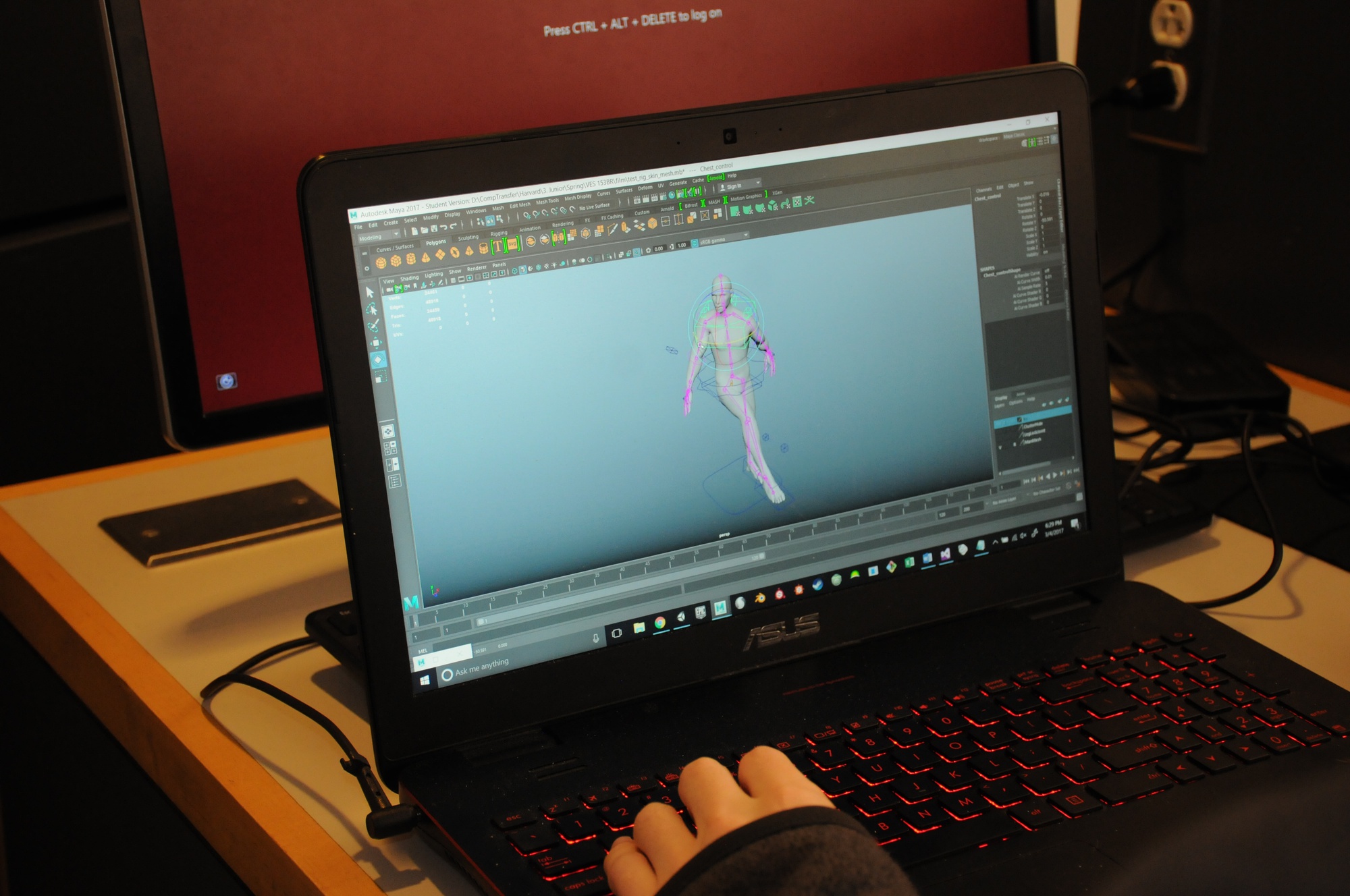 Yet despite a national 5 percent growth rate last year and $23.5 billion in revenue in the U.S. alone, the eSports industry remains low-key at Harvard.

Many colleges have undergraduate majors devoted to Computer Science, Game Design, and Development. Cornell offers a minor in Game Design for its undergraduates, and MIT has a Game Lab set up for students to work together and develop games. Harvard is host to the Harvard eSports team and the Augmented Reality-Virtual Reality alliance at the iLab.

Chris D. Rodowicz ’17 and a small group of gaming enthusiasts founded the Harvard College Video Game Development Club. The group, which meets every Saturday evening in the Science Center basement, aims to bring the community of game developers at Harvard together to work on different projects and learn from each other. “If [club members] see a cool feature that they really like, they’ll jump in and grow that feature into a larger project,” Rodowicz says.

A “feature,” he says, “is a game-play mechanic”—essentially a building block for a complete game. Instead of developing an entire game, some game developers work on creating one feature as part of a larger existing game. Others develop features to sell to larger game development companies

Intrigued, I visited the club’s weekly Saturday meeting to see what features were in the works.

Granted, Science Center B09 is no MIT lab, but the five members who showed up seemed excited to work and hang out with each other.

Overhearing my conversation with another member about the differences between videogames and film, Edwin L. Walda ‘17 joins in. “Sorry to butt in,” Walda says, “But this is something I’m really passionate about. The reason I’m into video games is for the storytelling aspect.”

“Never before have we had such potential to tell such an immersive story. With the [emergence] of VR… we can reach the point of immersion where someone can be making an impact in the story and legitimately believe that they are in that area,” Walda continues. “It’ll be the pinnacle of storytelling from a user’s perspective. ”

Jung-Min Lee ’19 is also a member of the club, but his expertise is not in programming. Lee is a composer. He plays me one of his songs, fast-paced and electronic. “It’s pretty obnoxious,” he says, laughing. The rest of the group chime in with disagreements.

I asked Walda to show me his feature, which he calls “techy, not really showy.” He hits a few buttons on his computer and a grid of gray tiles appears, snaking into the 3D distance. Each time he resets, the path of tiles changes. He says his algorithm deals with cellular automata: “Each [rectangle] is a cell, and it has its own rules on whether it survives or dies.”

Walda is working on a level generator for a multiplayer quest-based game, in order to create randomness in an otherwise linear story. Each gray rectangle is an abstraction of 30 meter-by-30 meter terrain in the game. The feature generates a unique level every time he activates it. In the future, if Walda is successful, this niche abstraction may become a cog in an immensely complicated game. It seems virtually possible.