Harvard Affiliates Slated to Speak at Boston March for Science 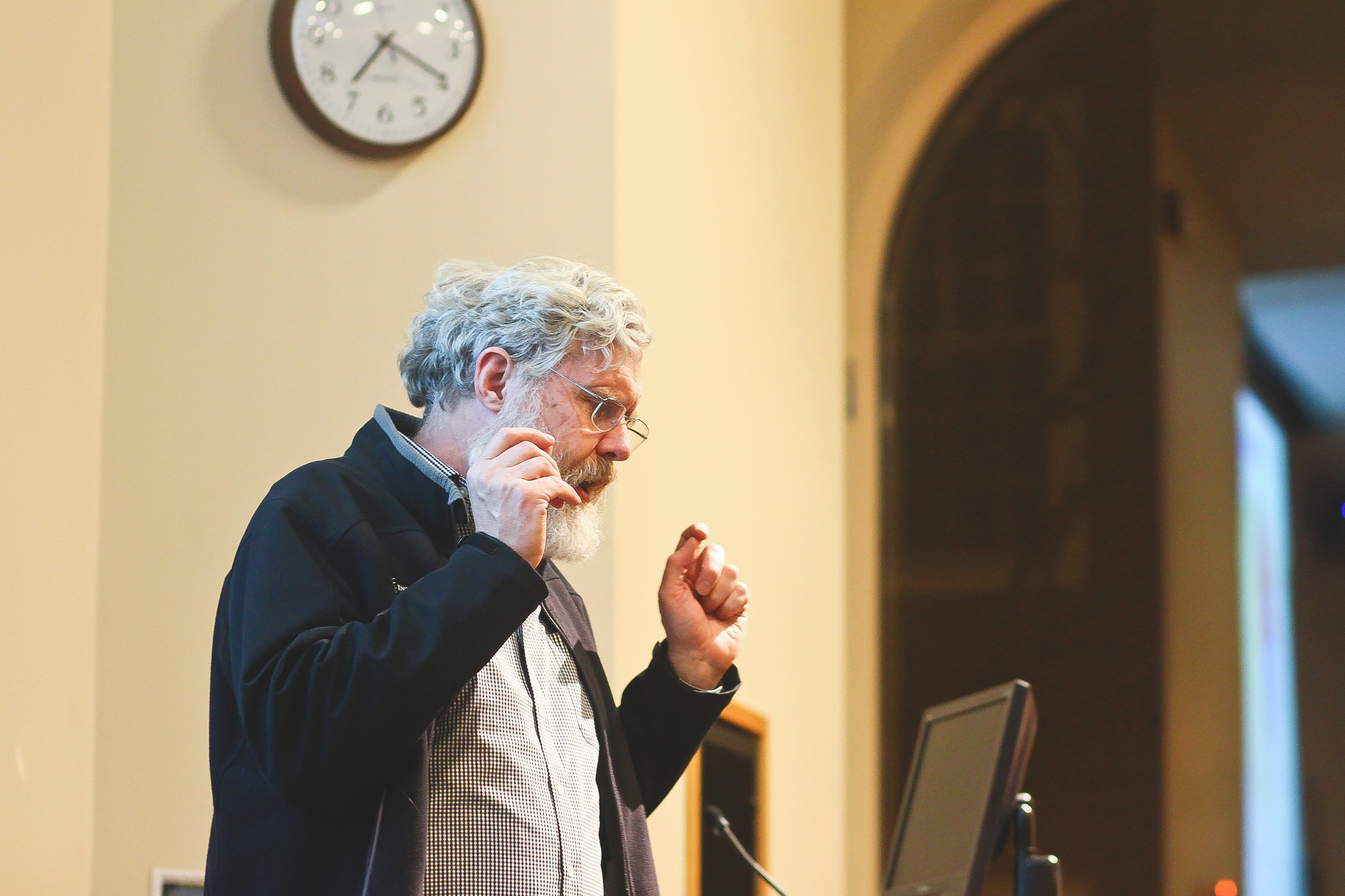 Five Harvard affiliates are slated to speak at a “March for Science” in Boston Common on April 22.

Planned as a sister march to a Washington, D.C. “March for Science,” the Boston march is intended “to champion not only science itself, but also publicly funded and publicly communicated scientific knowledge as a pillar of human freedom and prosperity,” according to its website.

Harvard affiliates plan to host rallies at Harvard’s Cambridge and Longwood campuses on the day of the march before making their way to Boston Common for the main event. 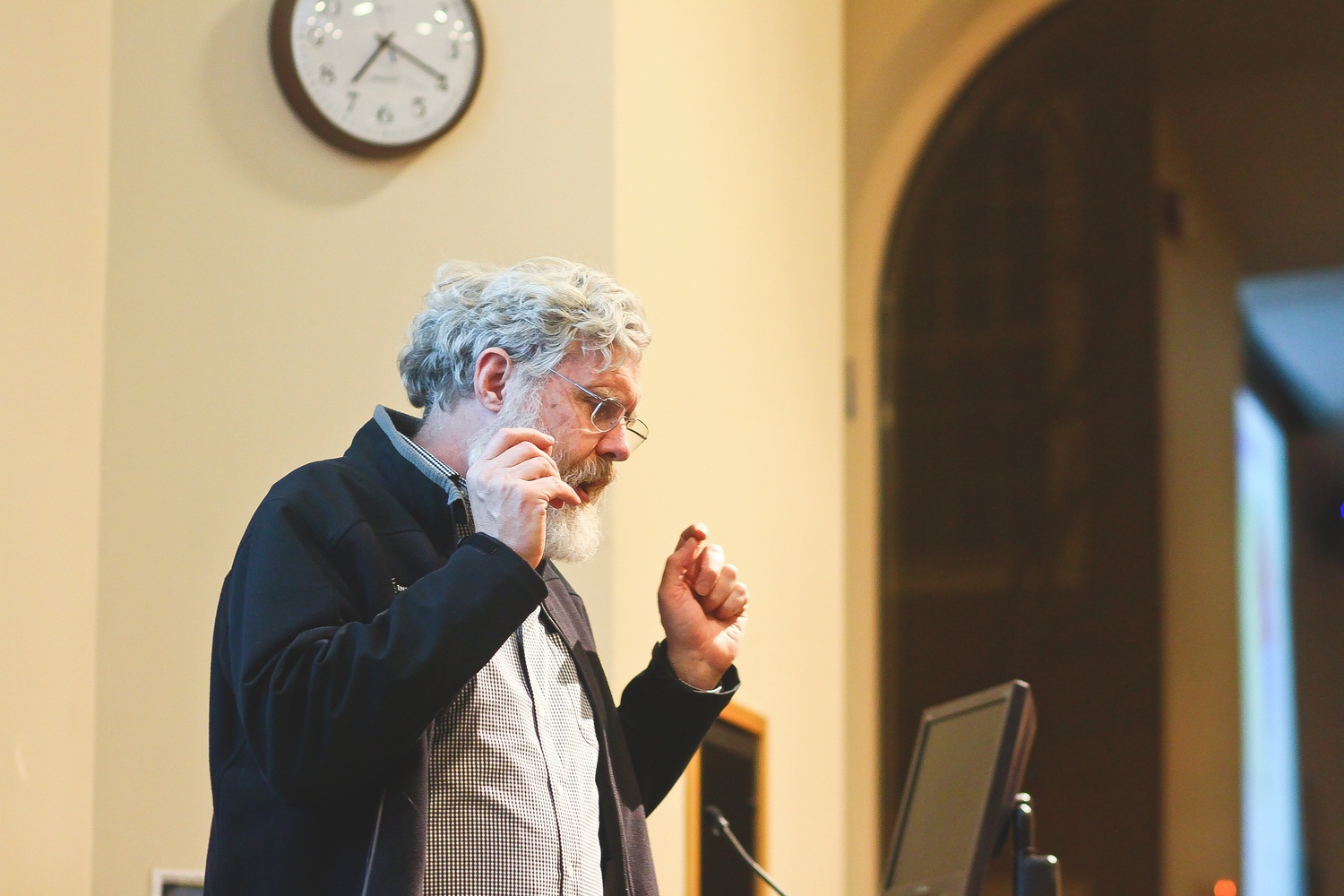 Geneticist George Church, pictured here in 2014, is slated to speak at the March for Science in Boston on April 22. By Shunella Grace Lumas

McCarthy, who is also a fellow at the Institute of Politics and the Harvard School of Public Health, said she plans on emphasizing the tangible benefits of science funding.

“It is a great threat to the health and well-being of this country if we don’t turn this around and get this current administration and our current leaders everywhere to understand that we need to continue to invest in clean air and clean water and that we need to pay attention to climate change,” McCarthy said.

Saadi, a Pforzheimer House tutor and neurology resident at Mass. General Hospital, said the march aims at “unifying people from all walks of life to deliberate about science matters, which at times needs to be prioritized from a policy perspective.”

“I’m a physician, and every day I see how science and the work of scientists and my colleagues helps with my patients,” she added.

Saadi noted that she also plans on speaking about issues of diversity in science.

Echoing Saadi, Onuoha, a freshman planning to concentrate in human evolutionary biology, said diversity issues within science were among her motivations for becoming involved with the march.