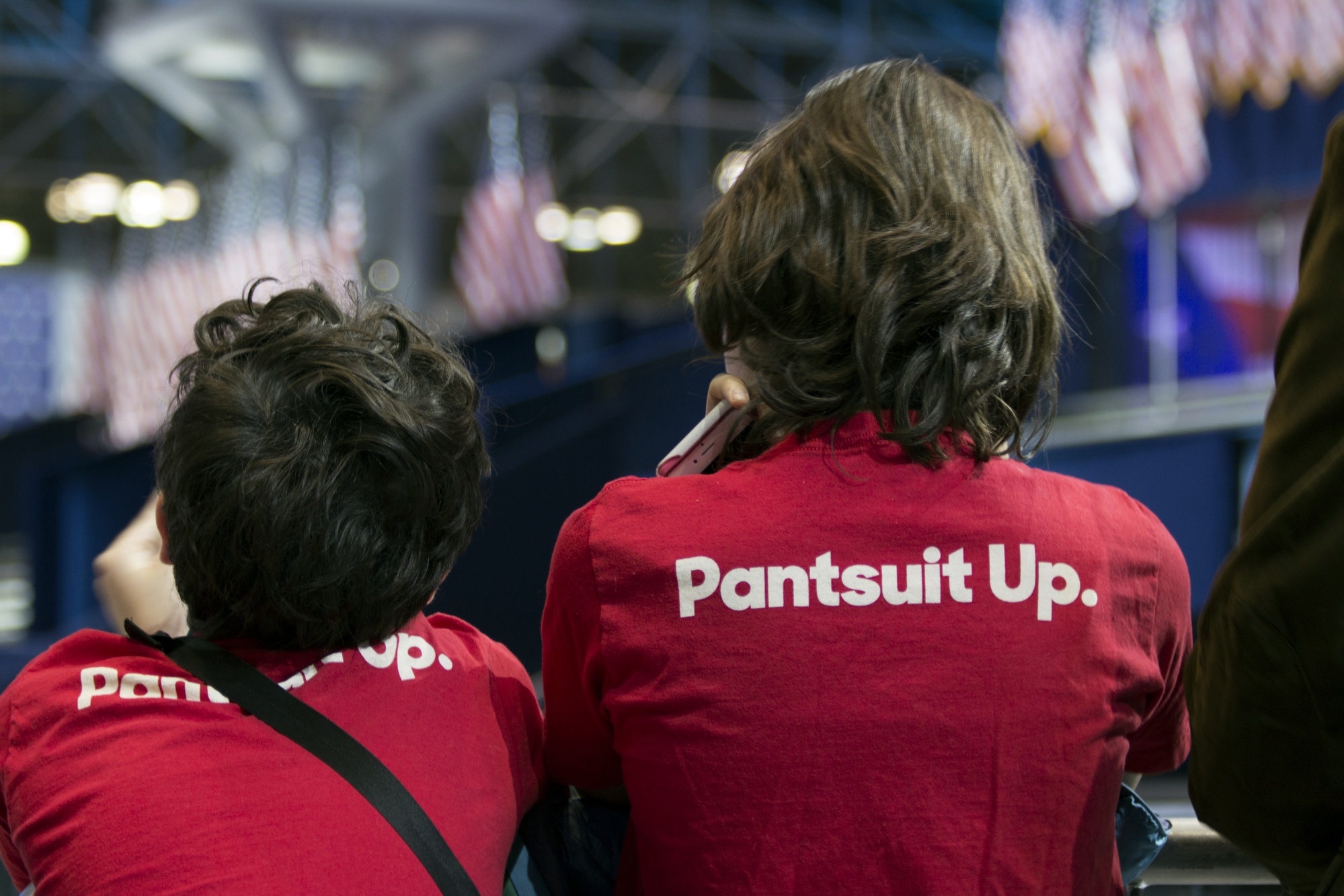 When thousands descend on the United States Capitol Jan. 21 to join the Women’s March on Washington, a demonstration planned around Donald Trump’s inauguration, hundreds of Harvard undergraduates, graduate students, and alumni will walk among them.

With the protest now less than a month away, Harvard student and alumni groups have planned trips to the March in an attempt to encourage attendance. To date, around 400 Harvard affiliates have said they intend to march. 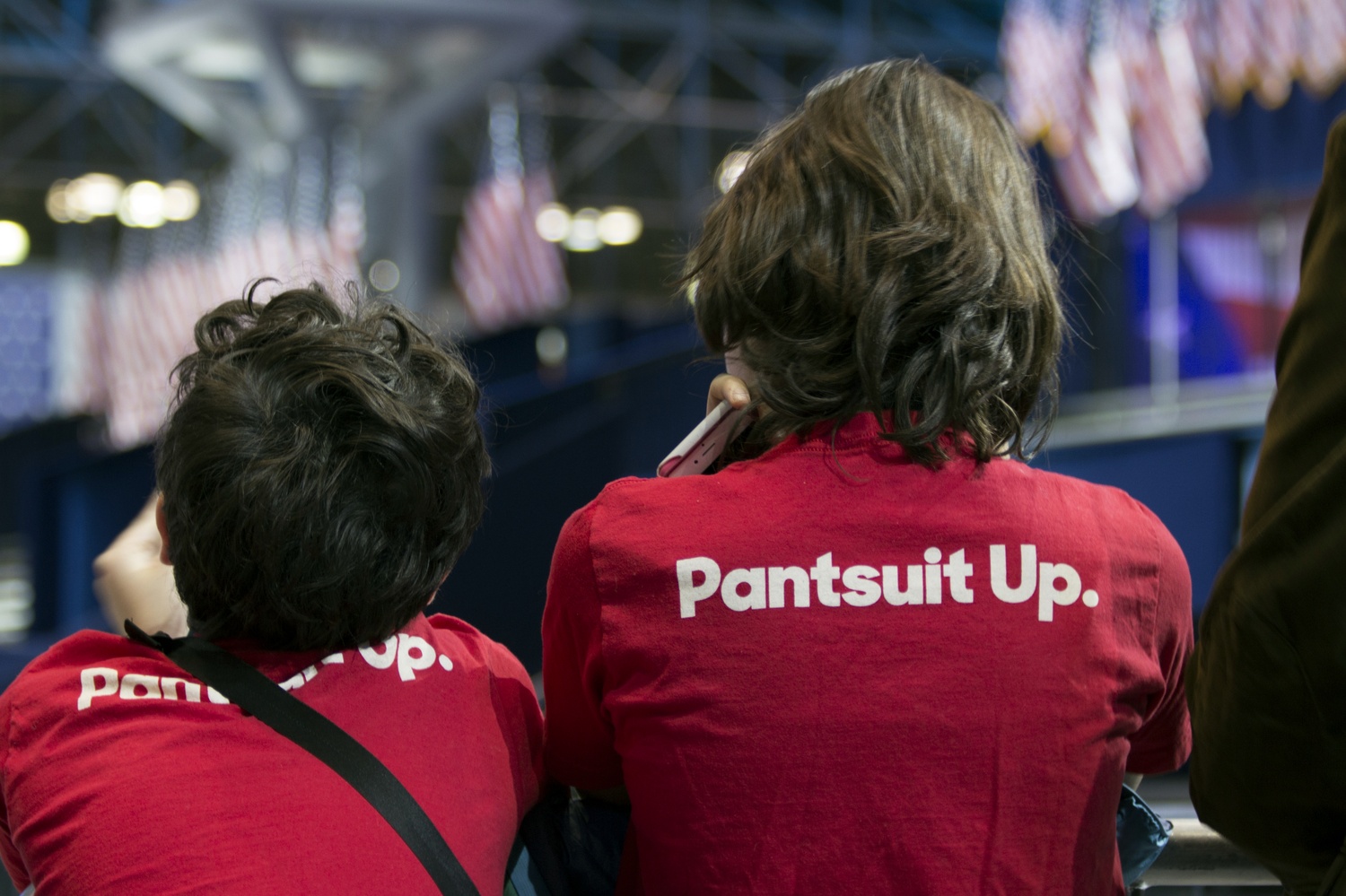 Organizers began planning the March the morning after Nov. 8’s presidential election, when Trump won the presidency in an upset victory over Hillary Clinton. The demonstration, slated for the day after Trump’s inauguration, is meant to “send a bold message to our new government on their first day in office... that women’s rights are human rights,” according to the event website.

Over the course of Trump’s controversial campaign, the political outsider’s rhetoric and behavior toward women came under national scrutiny. In October, for example, a 2005 tape surfaced revealing Trump boasting in sexually explicit terms of his efforts to attract and grope women.

Organizers of the march expect more than 200,000 people from across the United States to participate, according to The Boston Globe. Marchers will gather near the Capitol building at 10 a.m. before continuing west along Independence Ave., according to plans listed on the website.

“I think that it’s a good chance for Harvard students to get involved with national issues and show that they really care about other people,” Eliza R. Ennis ’19 said.

Ennis is Harvard’s undergraduate organizer for the Massachusetts Chapter of the March on Washington, and will coordinate transportation for College students who want to carpool from Cambridge. She said around 45 Harvard undergraduates have committed to attending the March to date.

Groups of interested demonstrators have also formed at the Graduate School of Education, the Medical School, the Law School, the Graduate School of Design, and the Kennedy School, according to Tracie D. Jones, the assistant director of student diversity and inclusion programs at the Ed School. Jones, who helped organize a 55-seater bus to D.C. for Ed School students, said she has been in contact with student leaders from each of these groups.

Jones said she believed “a couple hundred” total Harvard undergraduate and graduate students will march on Jan. 21, though she has not tracked registration. A group for interested Kennedy School students on the messaging app WhatsApp currently has 256 members, she added.

“In my five years [at the Ed School], I have not seen anything like this,” Jones said.

Alumni have also made efforts to organize for the March; D.C. resident Nina J. Gardner ’82 said she started a Facebook group for interested members of her class and has planned a “poster and pasta dinner” the night before the March, in addition to “coffee and cocoa” that morning.

“[Trump’s] campaign was so misogynist and hateful that we want to show that we can gather women from all walks of life and parts of the country to say, ‘NO, your words (and deeds) in this campaign were not acceptable,’” she wrote in an email. “You cannot trounce on our hard fought rights as women.”