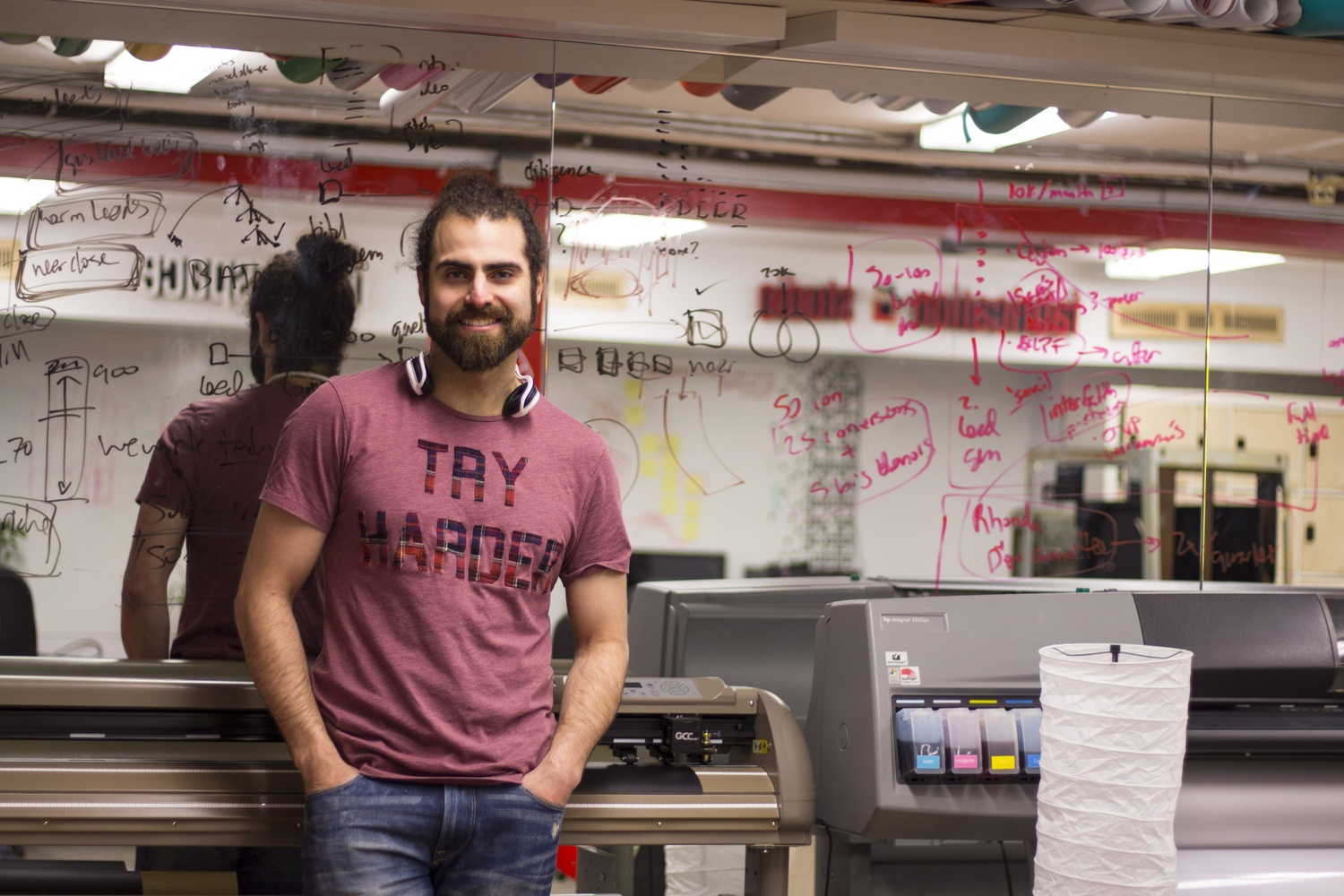 Cambridge City Councillor Nadeem A. Mazen announced he will not run for a City Council seat in November. By Helen Y. Wu
By Nicholas W. Sundberg, Crimson Staff Writer

Sticking to a promise to limit himself to two or three terms, Cambridge City Councillor Nadeem A. Mazen will not seek re-election this November.

After four years on the City Council, Mazen—who has previously advocated self-imposed Councillor term limits—announced he will step back from the body to focus on political organizing and neighborhood mobilization.

“I think we can all come together in advocating for the major issues we have, which are affordable housing, education equity, and economic mobility,” Mazen said.

Elected in 2013, Mazen became the first Muslim ever elected to a Massachusetts governing body and the City Council’s youngest member. Mazen received the most votes of any Council candidate in the body’s 2015 election.

Mazen said that after the election, he hopes to keep working with various Cambridge organizations and his nonprofit Jetpac, which trains minority candidates to run for office.

“I’m continuing to put a lot of time into Jetpac, which is training folks to become community organizers and, we hope, to go on and run for office, and that’s going really well.” Mazen said. “I’m also training some folks here in Cambridge, so I want those folks to continue to have success on the local and state.”

Looking forward to the election, Mazen said he supports two of his fellow Council members for their proven dedication to city governance.

“Incumbent candidates Jan Devereux and Dennis Carlone are a breeze to work with because they work so hard. Really, I feel that the group is service oriented,” Mazen said.

Mazen also listed a number of new candidates he said he was excited about, including Nadya Okamoto ’20, a Harvard freshman from Portland, Oregon.

“You have new candidates like Quinton Zondervan, Olivia D'Ambrosio, Sumbul Siddiqui, and even Harvard’s own Nadya Okamoto,” he said.

Cambridge’s City Council election will take place on November 7, 2017. Nineteen Cantabrigians have so far declared their candidacies for nine seats.