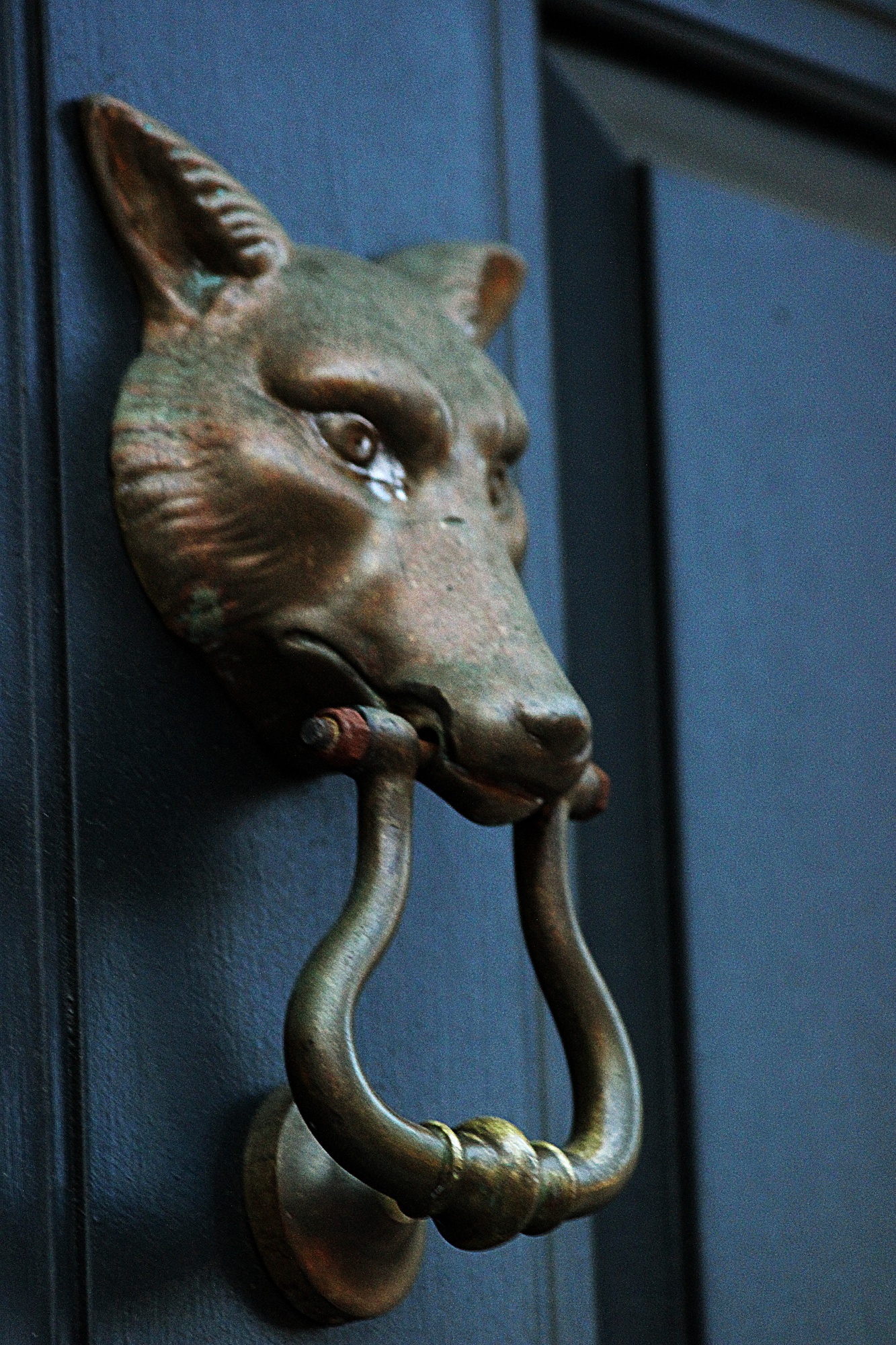 The Fox Club remains closed following the decision by its graduate board to shut down earlier this fall.
By Hannah Natanson and Derek G. Xiao, Crimson Staff Writers

The Fox Club will not allow the nine women who had enjoyed “provisional” status in the group to become full members, effectively expelling the women and marking the club’s return to all-male status almost two years after it first became co-ed.

The move, detailed in internal correspondence between recent Fox graduates, ends the club’s experiment in co-ed membership, which began in October 2015 when undergraduates admitted a group of upperclassmen women as members. That decision deeply divided the club, pitting graduate and undergraduate members against each other as Harvard administrators pressured final clubs to go gender-neutral.

Ultimately, the club’s graduate leadership allowed the women to stay on as “provisional” members—a designation that many male members also adopted at the time in a show of support for their female peers. But the club did not invite any more women to join the club, accepting an all-male class of membership last fall. 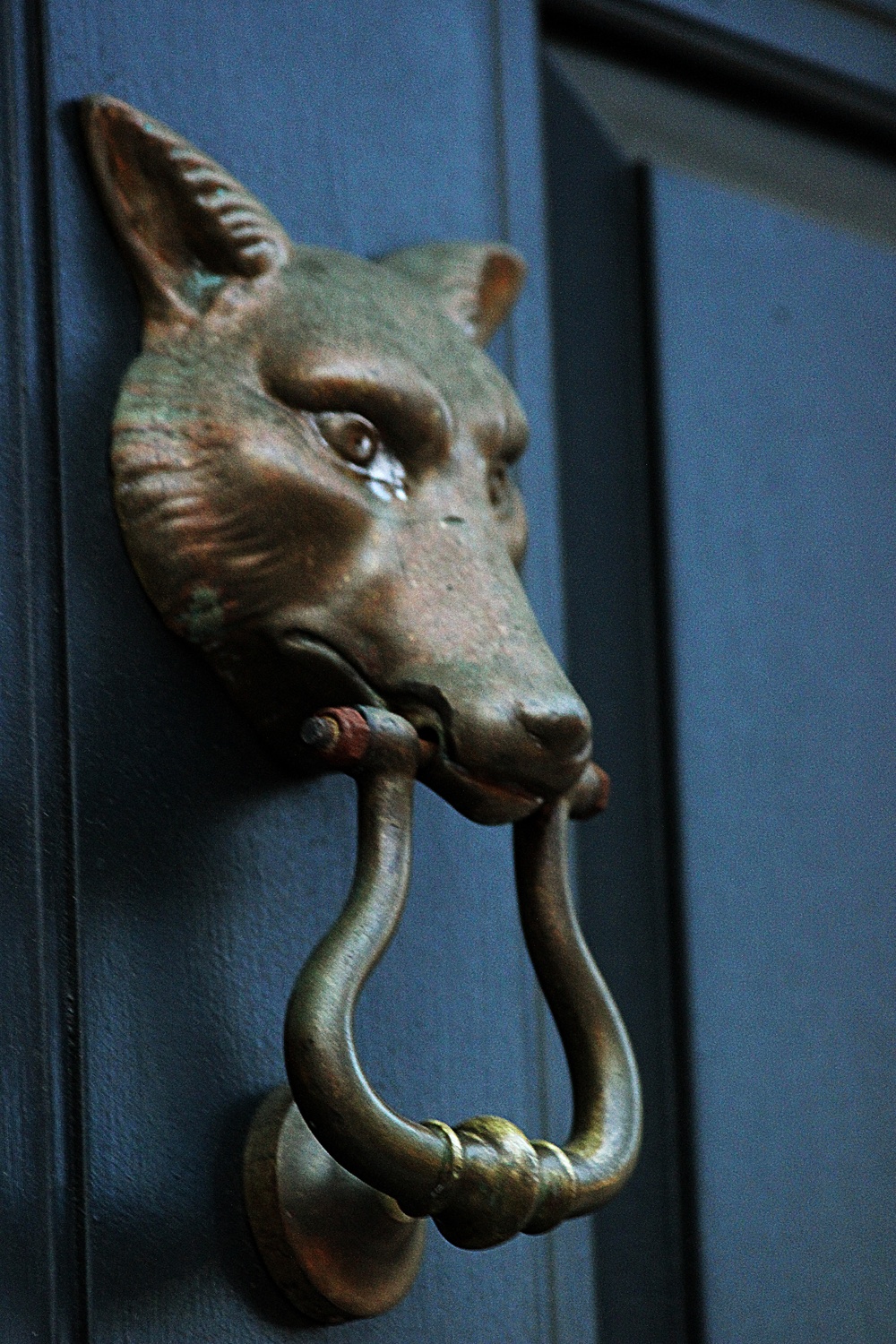 The Fox Club will not allow the nine women who had enjoyed 'provisional' status in the group to become full members, marking the club's return to all-male status. By Thomas W. Franck

Now, the graduate board is revoking membership for all “provisional” members and inviting only men to re-apply for full membership, according to screenshots of correspondence between recent Fox graduates obtained by The Crimson.

In those messages, former Fox undergraduate president Daniel T. Skarzynski ’16 wrote that club graduate board president Hugh M. Nesbit ’77 had informed him that provisional female and male graduate members no longer belonged to the club.

“For the concerned parties, [Nesbit] also said that if you’d like to be re-considered for membership, you should send an email to that effect… and that the grad board will vote individually,” Skarzynski wrote. “However, he said this invite for reapplication does not apply to female members until such a time as the club votes successfully to add women to its membership.”

Nesbit and Skarzynski did not respond to repeated requests for comment.

According to one male Fox graduate, granted anonymity to discuss confidential club proceedings, some "provisional" male members may not reapply for membership until the women are also allowed to reapply.

Douglas W. Sears ’69, who served as president of the graduate board when the women joined the club, criticized the decision to remove the female members.

“Some folks certainly know how to get on the wrong side of history voluntarily,” he said.

Efforts to fully integrate women as members of the Fox Club have repeatedly stalled. In August 2016, a resolution to alter the club’s by-laws to allow female members narrowly failed to garner the two-thirds majority it needed to pass. Undergraduate members also voted against adding women to the club in a separate, non-binding vote in May 2017.

The Fox’s reestablishment of single-gender membership comes just two months before the arrival of the Class of 2021, the first to be affected by an administrative policy penalizing involvement in single-gender final clubs. That policy, announced in May 2016, will bar members of single-gender social organizations from holding leadership positions in recognized student groups and from receiving College endorsement for several prestigious fellowships like the Rhodes and the Marshall.

Administrators had already started pushing clubs to become co-ed in the fall of 2015, though, when undergraduate Fox leadership cited administrative pressure as a key reason behind their decision to unilaterally add women to the club.

“Independent of the undergraduates’ sincere desire to admit women, Harvard University has applied tremendous pressure on all of the clubs to go co-ed,” Fox undergraduates wrote at the time in a letter to club graduates explaining their decision. “We now believe that our individual reputations and careers, as well as the reputation, autonomy and existence of the Fox Club going forward, are at serious risk if we do not act.”

Efforts to persuade single-gender clubs to embrace gender neutrality have achieved mixed results to date. Though four groups have adopted gender neutral policies since administrators debuted the sanctions, several other organizations remain committed to maintaining their single-gender status. At least one final club has retained attorneys in anticipation of a potential legal battle over the policy.

The decision to revoke membership for the women seems to place the Fox at odds with Harvard’s sanctions once again—though the College’s social group policy could change. In January 2017, Dean of the College Rakesh Khurana announced the creation of a committee that could revise or replace Harvard’s penalties for members of single-gender social groups.

The faculty committee is set to deliver its recommendations this fall.