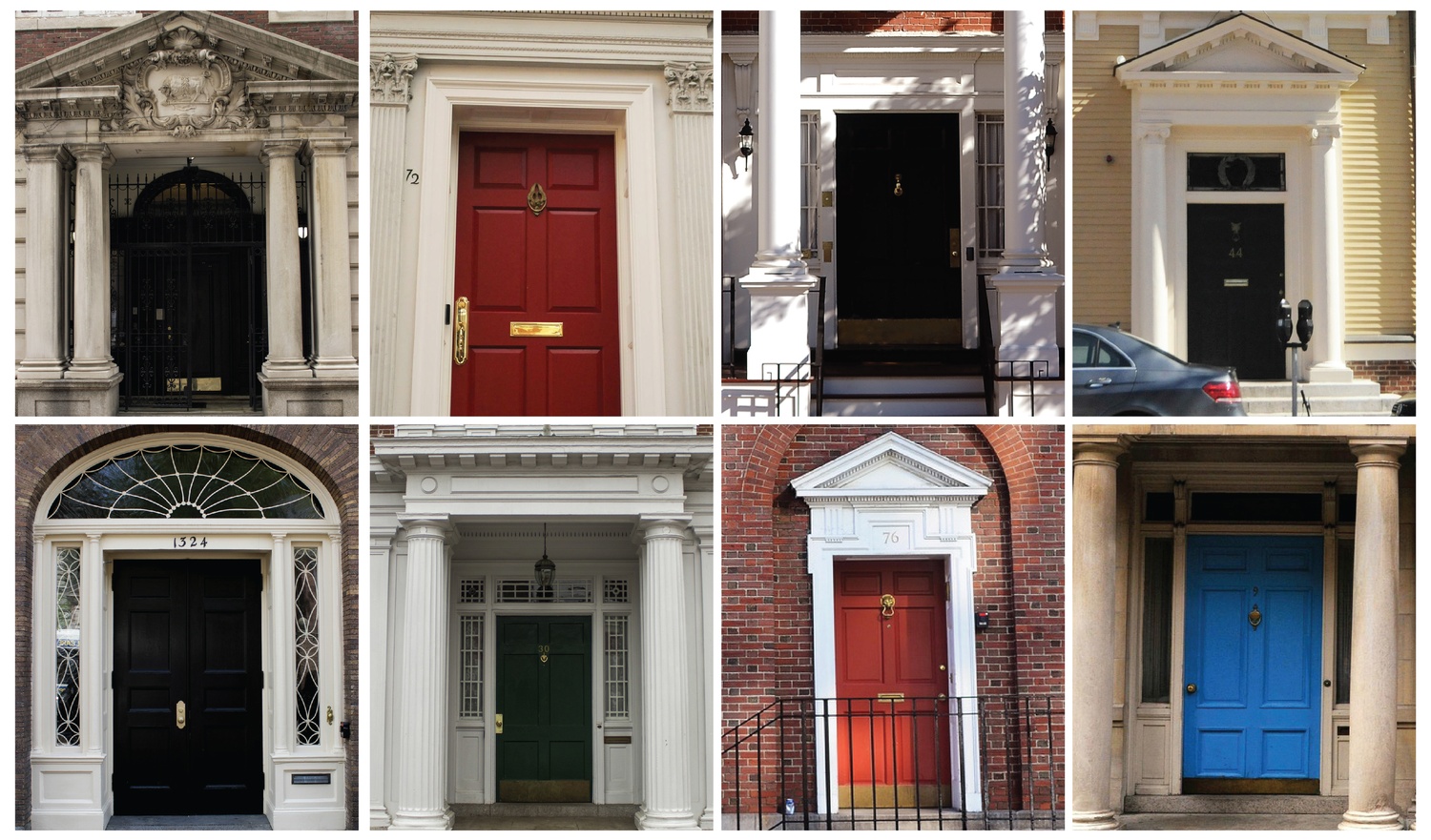 The 2014 complaint that spurred a federal investigation into the College’s compliance with Title IX cited all-male final clubs as “major site[s] of sexual violence,” raising the possibility that the government is studying the groups as it evaluates how Harvard responds to sexual assault.

A month after two then-undergraduates filed the complaint, the Department of Education’s Office for Civil Rights opened an investigation—which is still ongoing—into the College’s method of dealing with sexual assault cases.

“By not monitoring the Final Clubs, the University is condoning a social space that contributes to alcohol-facilitated sexual violence against [women],” reads the complaint, obtained by The Crimson through a Freedom of Information Act request.

As the College grappled with the federal investigation and sought to combat sexual assault on campus, it also formulated a policy penalizing membership in single-gender social organizations with the goal of minimizing their influence on undergraduate social life. Starting with the Class of 2021, the College’s sanctions bar members of single-gender final clubs and Greek organizations from campus leadership positions, varsity team captaincies, and certain fellowships.

As he prepared to roll out those penalties, Dean of the College Rakesh Khurana held discussions with final club leaders behind closed doors, at times citing the Title IX investigation as one reason Harvard must seek to control student behavior at the clubs. During one meeting, Khurana repeatedly told attendees that the University risked losing federal funding if it did not act.

A spokesperson from the Department of Education declined to comment.

Khurana also declined to comment on what role the 2014 Title IX complaint played in the development of the College’s social group policy. Harvard spokesperson Rachael Dane wrote in an emailed statement Tuesday evening that the College does not have a copy of the complaint. Though originally arguing the policy would help combat sexual assault, administrators have more recently pointed to gender exclusivity as a rationale for the sanctions.

But Title IX expert Colby Bruno said she thinks Harvard may be aware of its contents anyway, given the federal investigation.

Bruno, who serves as senior legal counsel at the Victim Rights Law Center, explained that schools under investigation by the Office for Civil Rights can often deduce why they are being scrutinized based on questions asked by investigators.

“The school will know every single allegation that is charged against them,” she said.

The 38-page complaint was filed in late March 2014 by Emily M. Fox-Penner ’17, a former organizer for anti-sexual assault student group Our Harvard Can Do Better, and one student who has remained anonymous. It contains ten sections, one of which—titled “Hostile Social Spaces on Campus”—is exclusively devoted to Harvard’s final clubs.

Other sections argue Harvard did not adequately inform students of their rights under Title IX and that the University’s disciplinary process for sexual aggressors violates Title IX guidelines. The document also features testimonial from Harvard students who were sexually assaulted, though this testimonial was redacted from the version obtained by The Crimson.

A few months after the Office for Civil Rights opened its investigation, Harvard dramatically altered its procedure for handling cases of sexual assault. The University created a centralized investigatory office to examine the cases and instituted a lower burden of proof in sexual assault cases.

The complaint’s two-page section on final clubs argues the University is obligated to track and report sexual violence in the final clubs under the Clery Act, a 1990 federal law that requires colleges and universities that receive federal funding to publicly disclose crime statistics on or near their campuses. The Clery Act specifically states schools must monitor and record crimes occurring at “off-campus student organizations which are recognized by the institution.”

The final clubs—which are off-campus and independently owned—have not been recognized by Harvard since 1984, when the male clubs chose to disaffiliate from the University rather than accept women. Nonetheless, the complaint argues that final clubs deserve surveillance because they are “central” to student social life.

“Given the lack of alternative social spaces on campus, many students feel that they have no choice but to go to Final Clubs,” the complaint reads. “Therefore, Harvard has an obligation to address harassment and assault and to track identified patterns of sex discrimination within these locations.”

Harvard’s online Title IX resource guide asserts the University’s sexual and gender-based harassment policy applies to all misconduct committed by students, faculty, or staff—whether the misconduct occurs on or off Harvard property.

In addition to calling for University oversight of the final clubs, the complaint critiques the social groups for holding “sexist” and “racist” parties and for reinforcing the idea that “women are there” to gratify men. The document takes particular issue with the way clubs select students to attend their weekend parties.

In a subsection titled “Predatory Social Spaces,” Fox-Penner and the anonymous student describe what they call a typical weekend night at the clubs, with club members acting as bouncers and turning away would-be partygoers “based on their appearance.”

“Admittance to these parties is contingent on a particular dress code that is revealing and objectifying of women and subject to the whims of the club members,” the complaint reads. “The effects of this standard resonate throughout campus.”

The 2014 complaint is not the only time Harvard undergraduates have taken the University to task for its management of sexual assault cases. In February 2016, Alyssa R. Leader ’15 sued Harvard, charging the school violated Title IX when it responded to a sexual assault complaint she filed. That lawsuit is ongoing.