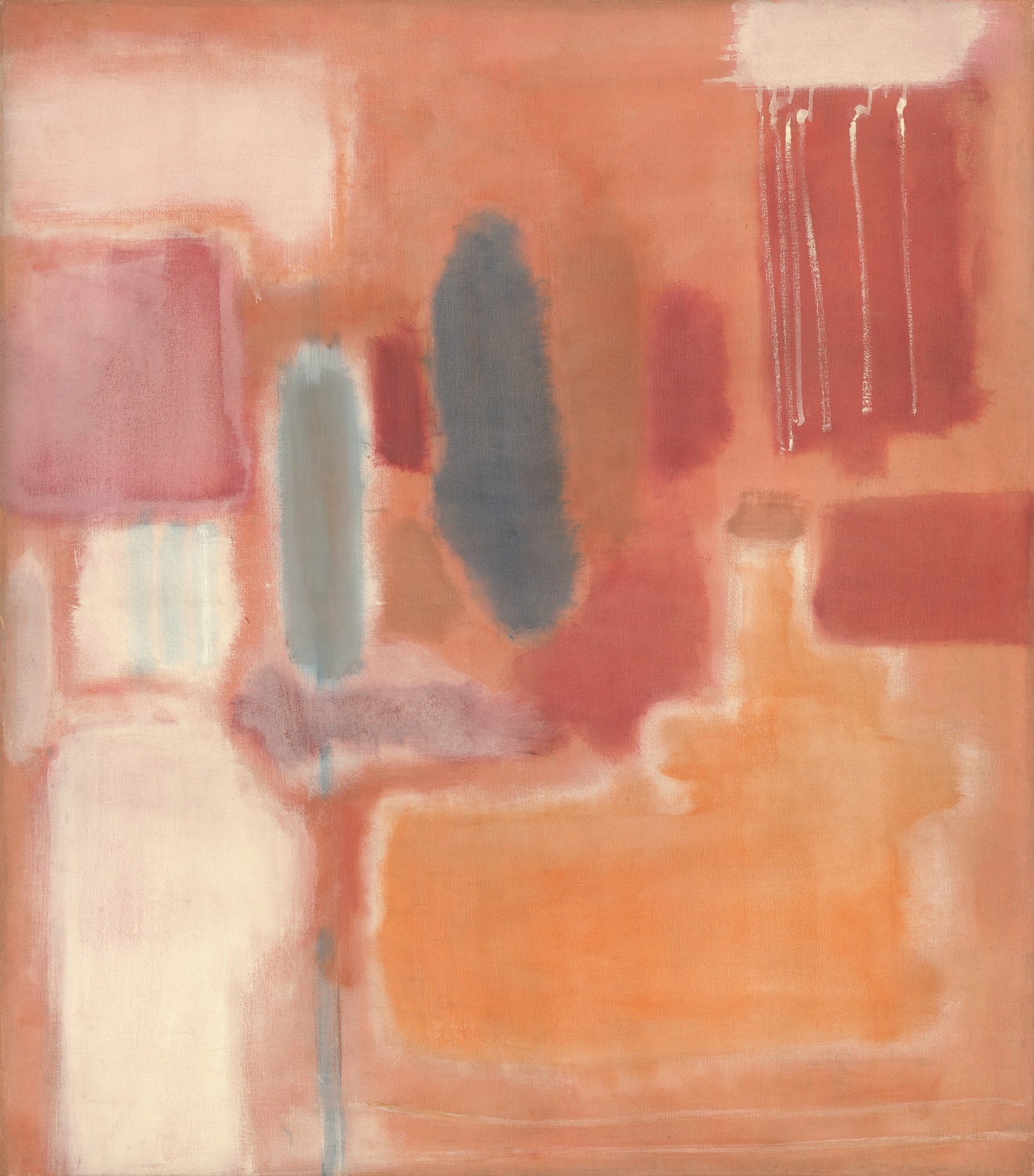 “Seeking Stillness” brings together meditative works of art from many cultures and times, ranging from an Italian Renaissance painting of Christ to a 21st-century Chinese sculpture of a metallic rock. Its three rooms present nature as a vessel for contemplation and art as a method of finding peace. Two early John Cage piano pieces, written as dance music for his partner Merce Cunningham in 1948, float through the gallery. This is the first time the MFA has included music as part of an exhibition.

Edward Saywell, Chief of Exhibitions Strategy and Gallery Displays, related “Seeking Stillness” to the MFA’s recent exhibition of art speaking to social issues. “‘Seeking Stillness’ is no less powerful than ‘Political Intent,’ in that the artists are ones that still help us see and make sense of the world around us today,” Saywell said.

In one of the rooms in “Seeking Stillness,” a space half-partitioned off from the rest of the exhibit illuminates Rosso Fiorentino’s painting “The Dead Christ with Angels” (about 1524–27), as if in a chamber for meditation.

Kenzo Okada’s 1966 oil painting entitled “A Story” sets the tone of the room entitled “Process” with its muted blue and beige shapes reminiscent of landscapes. A Mayan paint container, a conch shell carved both to fit in a palm and to resemble one, serves as a reminder of the presence of the artist’s hand throughout the exhibition. The last room, “Places,” surrounds visitors with mountains. The modern chrome colossus “Artificial Rock #85” (2005) by Zhan Wang, along with Ming Dynasty drawings of mountains, explore the tranquil effects of mountainous forms in Chinese culture.

In a darkened room, the installation “Joan Jonas: Ice Drawing,” a video of the artist sliding ice atop ink on a white surface is projected through hanging crystals. Drawing its connection to the melting icebergs on earth, the video silently comments on the drama of climate change.

From the juncture between “Seeking Stillness” and its neighboring exhibition “Mark Rothko: Reflection,” Jonas’s installation is also within view; Saywell recommended that viewers stand in this spot to take in painting, sculpture, and video stemming from nature.

“Mark Rothko: Reflection” features eleven Rothkos and a Rembrandt. The paintings summarize the development of Rothko’s art from early twirling shapes and horizontal lines to the large swaths of black paint he created for a nondenominational chapel.

The exhibit places Rothko’s “Thru the Window” (1938–39), which has never been shown in the United States before, next to Rembrandt van Rijn’s “Artist in his Studio” (about 1628). Elliot Boswick Davis, John Moors Cabot Chair of Art of the Americas at the MFA, said that the MFA curators asked, “What can we do at the MFA Boston that no other museum can do?” This pairing shows two self-reflective scenes of artists at work. Davis said the exhibit aims to convey in Rothko’s work what Rothko admired in Rembrandt’s: “connecting with everyday people and hitting the high marks of the breadth of human emotion.”

Cambridge-based artist Annette Lemieux debuted her exhibition “Mise en Scène” after receiving the MFA’s 2017 Maud Morgan Prize. Lemieux is currently a senior lecturer in the Visual and Environmental Studies department at Harvard. Her art repurposes iconic images from films that she watched as a child. A life-sized version of the soap carving from “To Kill a Mockingbird,” suspended reproductions of the balloon from “M,” snapshots from the opening credits of “Fahrenheit 451,” and blacked-out prints from Charlie Chaplin’s “The Great Dictator” are just a few of the film-inspired objects in the installation. Lemieux set some of the pieces in front of the wallpaper of her childhood house, creating a dreamscape synthesized from many sources.

“They were based on films that stayed with me, that I saw when I was very young, that were very mentally visceral,” Lemieux said.

Lemieux’s manipulation of the images associated with issues of censorship, government, mental illness, and class might resonate with today’s political climate. However, she said that her art transcends the present. “My art has always dealt with these issues that are ever-present in our life,” Lemieux said.