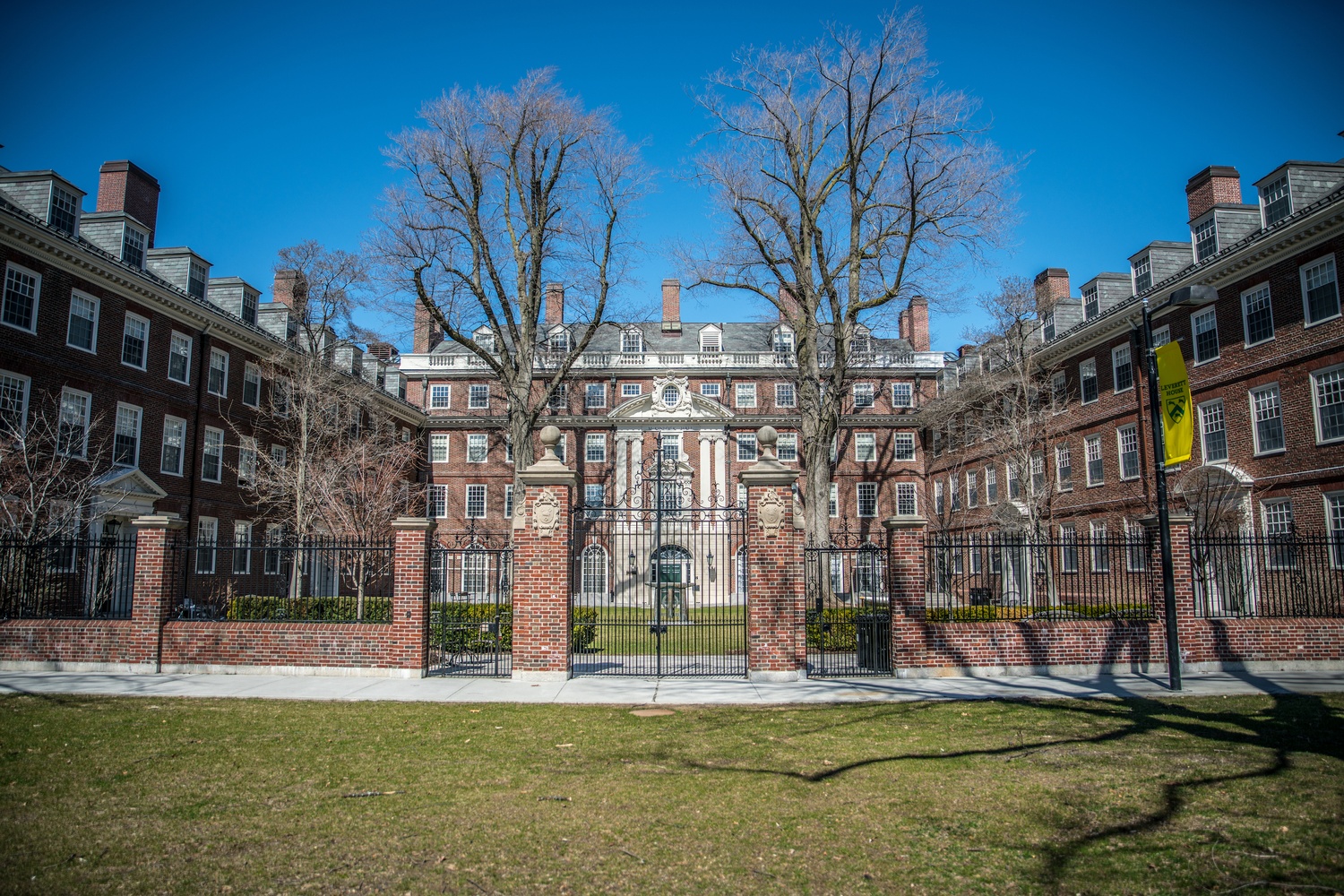 Leverett House Faculty Deans Brian D. Farrell and Irina P. Ferreras have quickly settled into their new positions following the departure of Howard M. Georgi ’68 and Ann B. Georgi at the end of the 2017-18 academic year.

The Georgis — affectionately known as “Chief” and “Coach" — served as deans of Leverett House for over 20 years and the pair played a major role in developing Leverett’s current identity.

According to Leverett resident Vitor DeFreitas ’19, Farrell and Ferraras have “big shoes to fill.”

“All of the parts of the House community have been working closely with us to make our transition easy,” Farrell and Ferraras wrote in an emailed statement.

The new faculty deans have maintained many of the traditions left by the Georgis, while also putting their own stamp on the House with new art.

“Monkey Bread and Math and Physics Night are still strong traditions at Leverett,” Farrell and Ferraras wrote. “The David Rockefeller Center for Latin American Studies and the Hutchins Center for African and African American Research have very generously loaned us many pieces of contemporary art that are on display in the common areas of McKinlock.”

The new deans also have restructured the Senior Common Room experience for students in the house.

“We are actively building our Senior Common Room with new faculty and visiting scholars and will inaugurate a series of lunch talks in the spring to introduce them to our students," they wrote.

Freitas said he is optimistic for the future of the House.

“They’re really cool,” says Freitas. “They see the students and have lunch, have dinner with them.”

Farrell and Ferreras said they wanted to leave a legacy in the House of a culture of appreciation for the arts.

“The House will be known for Music, Art, International Culture and for Nature (that is, the M.A.I.N.) House!” they wrote. “As the largest House, we want to build a strong feeling of belonging and inclusiveness for all.”