'FBI' is More of the Same from Dick Wolf 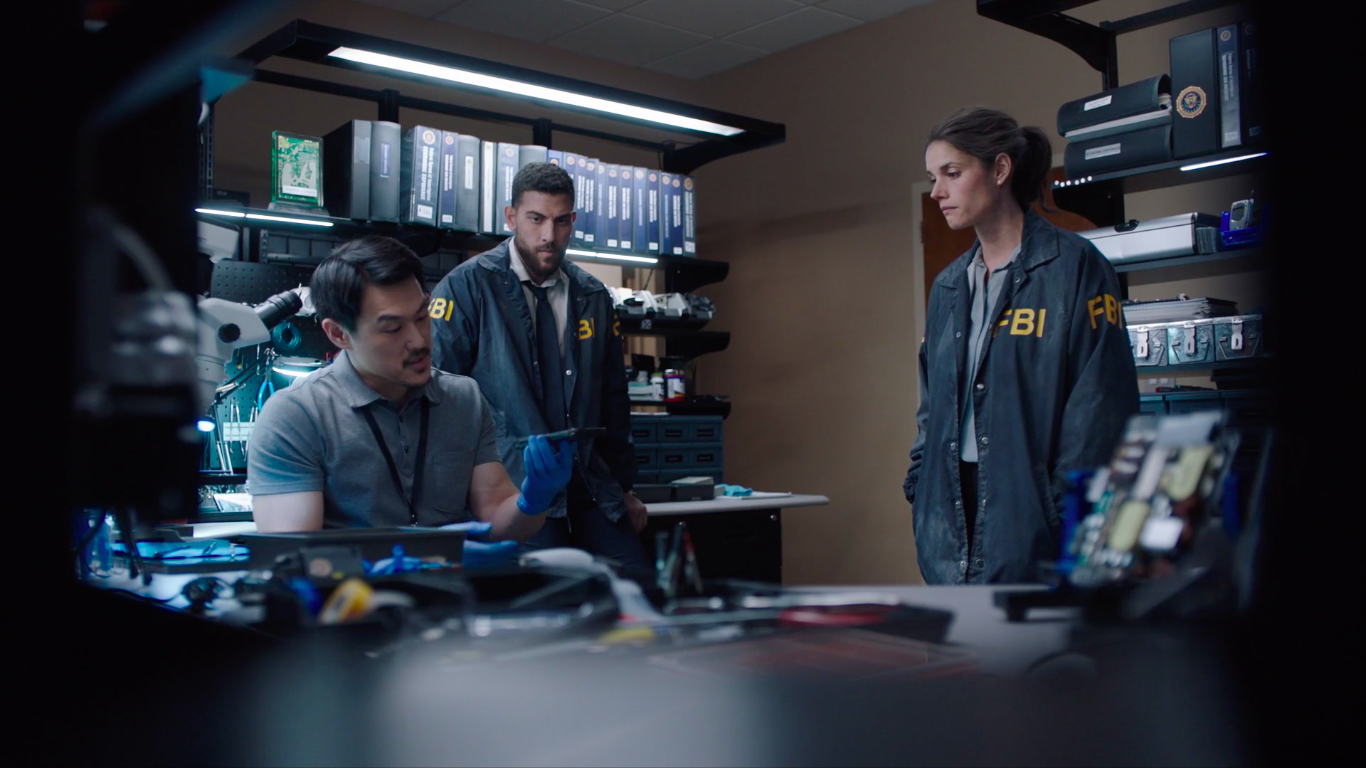 Maggie Bell (Missy Peregrym) and Omar Adom Zidan (Zeeko Zaki) are on the hunt for a bomber in “FBI” on CBS. By Courtesy of CBS
By Alexandra C. Kim, Contributing Writer

A massive bomb detonates in a New York apartment building. The FBI rushes to the scene — the fire department is already there, nine minutes after the explosion. All hands are on deck. FBI detective Maggie Bell (Missy Peregrym) commands everyone to evacuate. She seems to suspect something others don’t — and, sure enough, the second bomb goes off, and the entire building explodes. And thus, the pilot episode of “FBI” starts off with a bang.

CBS’s brand new television series has immense promise. Directed by Emmy-winner Dick Wolf, it gives a dramatic behind-the-scenes peek at the Federal Bureau of Investigation in New York. The episode begins with FBI special agents Maggie Bell and Omar Adom “OA” Zidan (Zeeko Zaki) arriving at the scene of a recent explosion. These first five minutes are action-packed. While a dramatic pilot episode is a good tactical move, this opening scene is somewhat too exaggerated. The bombed building comes down in a massive, dusty crumble, while the adjacent buildings remain perfectly intact. This portrayal might detract from the credibility of a show about a bureau as serious as the FBI, but it is thrilling nonetheless.

The drama doesn’t stop there. Maggie and OA go back to the office to embark on solving this crime. While spying on a suspect, there is yet another bomb scene outside a store front, at which point the narrative starts to feel like an overwrought action movie. And of course, as in any dramatic crime show, there must be at least one gory murder. An interviewee connected to the crime is found brutally killed. Bombs, gangs, murder: What else does this crime show need? To top it all off, Dallas Roberts gives a very convincing performance as a white supremacist.

“FBI" has all the elements of a quintessential Dick Wolf show. For a start, Maggie is the classic crime show heroine: powerful, a little bit angsty, but sensitive nonetheless. Not only can she force required information out of an interviewee by instilling immense fear, but she is also deeply rattled by the death of a little boy from the building bombing. A good crime show must also pull at the heartstrings, and in this first episode Wolf achieves this through Maggie. Additionally, there is promise of a strong partner dynamic between Maggie and OA, as well as a fierce FBI team supervisor, Dana Mosier, played by Sela Ward. There is some dynamic footage of the FBI office and high tech data analysis, as one might expect.

“FBI” obviously has great drama and suspense. The episode ends exactly as a pilot episode should: The immediate issue is resolved, but the plot has the potential to expand in many directions. Multiple characters have been introduced, and there is now ample room for character development. Overall, there is no question that this premiere is exciting and promises a thrilling season to come. Unfortunately, the show does not prove to be original: It is exactly what you might expect from a Wolf show about the FBI — there isn’t much that distinguishes it from other crime shows like “Law and Order” or even “Criminal Minds.” It has all the usual elements, but not much more. Perhaps it will find its footing in the coming episodes and evolve into a more unique show. But for those who love a classic, predictable crime show, this is the new series for you.